The Indeed Brewing Mexican Honey Imperial Lager is in a league of its own, especially among other summer beers. While honey lager conjures images of straw-colored beer in a clear bottle with or without a lime sticking out, imperial leads to thoughts of viscous, motor-oil like substances. Somewhere in the middle, and containing elements of each, is this unique flavor bomb. 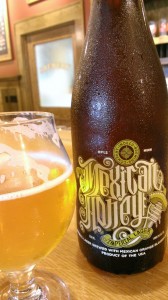 With aggressive honey character from start to finish and just enough alcoholic heat to get its point across, the Indeed Brewing Mexican Honey Imperial Lager will probably take you by surprise.

First, the Mexican orange blossom honey doesn’t add much sweetness. In fact, this beer is very dry and even mildly bitter in the finish. The dry finish allows the honey to come through, in contrast to one of Indeed’s other honey beers, the LSD, in which which the honey simply reads as “sweet”.

Furthermore, the orange on the nose is accompanied by a pleasant fruity-grape note and the malt delivers a graham cracker element — a very intriguing combination.

Mark Joseph, off-premise account manager, explains that the beer would age very well. “We just tried one that was a year old, the honey still came through. It was great.” With that, he took me back to the barrel room, where the Mexican Honey Imperial Lager is sitting in Don Julio Anejo tequila barrels. The aging brew will become Mexican Cousin in early 2015.

Worth the wait? I have no doubt. But for now try the Mexican Honey, available at the taproom and in bottles next week. 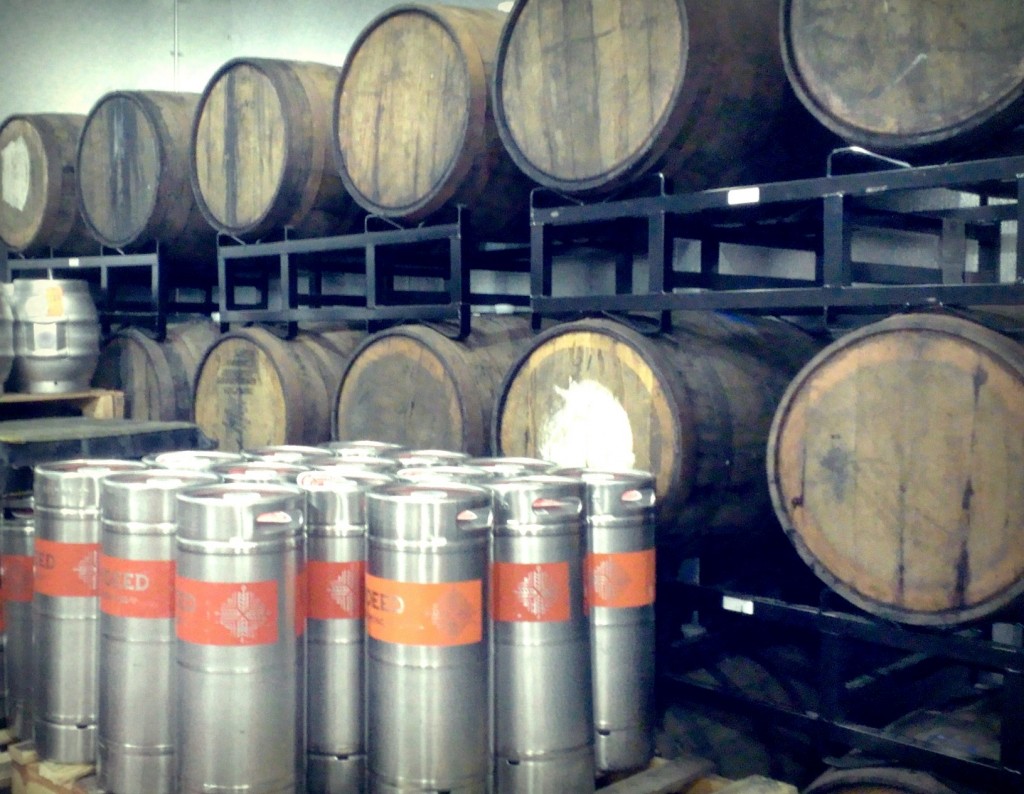 Paige runs AlcoholbyVoluMN, a blog to document her forays into the world of beer, including: craft beer / up-and-coming breweries / beer history and anthropology / the applied science of food pairings / destination breweries and other beer adventures. You can tweet page at AlcoholbyVoluMN.