Brooklyn Center based Surly Brewing has been taking all the proper steps to to make Minneapolis the home of their new $20M brewery. 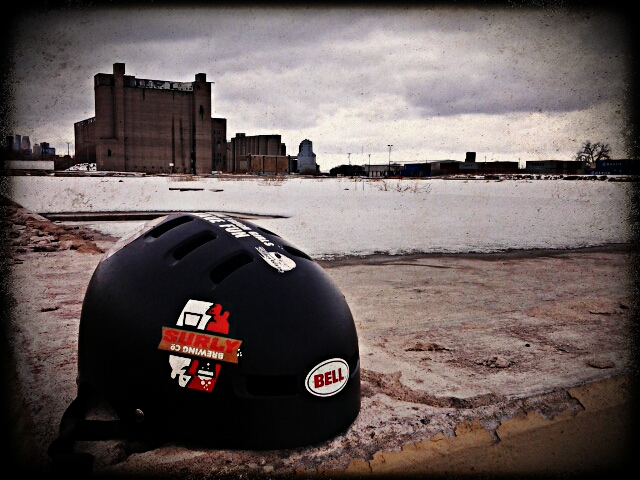 In recent months the brewery has taken numerous steps to clear the way. They received several federal grants to aid in the environmental remediation, named an architect, and applied for a loan from local government.

With the announcement of the site purchase today it would be tough to turn back now! Minneapolis beer lovers are surely happy to be the future home to another great Minnesota brewery. Even Mayor RT Rybak tweeted his support.

Minnesota Nice is about to get Surly! Proud of the City of Mpls for supporting this project every step of the way. bit.ly/10YcPJE