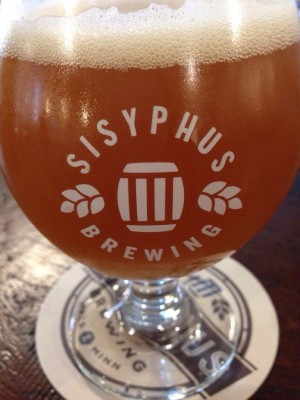 Sisyphus Brewing is officially opening today at noon! Tucked away near the Walker’s Sculpture Garden, the 100-seat taproom is ready for customers. If the location was hard to find before, it will soon be quite visible as the Kickstarter-backed mural by Adam Turman and Josh “Jawsh” Lemke is completed. Entertainment will be a big part of this taproom’s amenities, plans are in the works for a 100-seat theater for live music and comedy, but for now you can have fun with two shuffleboard tables.

Sisyphus will operate with a two-barrel system and will rotate beers frequently to allow them to experiment with various styles. The taproom will be the only place the beers will be available as they will not distribute or sell growlers. Today’s opening will feature four beers: Brett IPA, Oatmeal Pale Ale, Black Ale with coffee, and Kentucky Common. 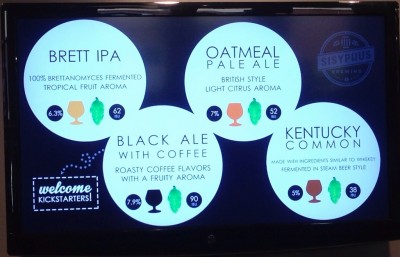 The taproom will be open on Fridays and Saturdays until 1am for now, with the ultimate goal of being open seven days a week. The addition of a taproom to the Loring Park neighborhood definitely mixes up the nightlife options for residents as well as creating a fun destination for beer lovers. Check them out and let us know what you think. 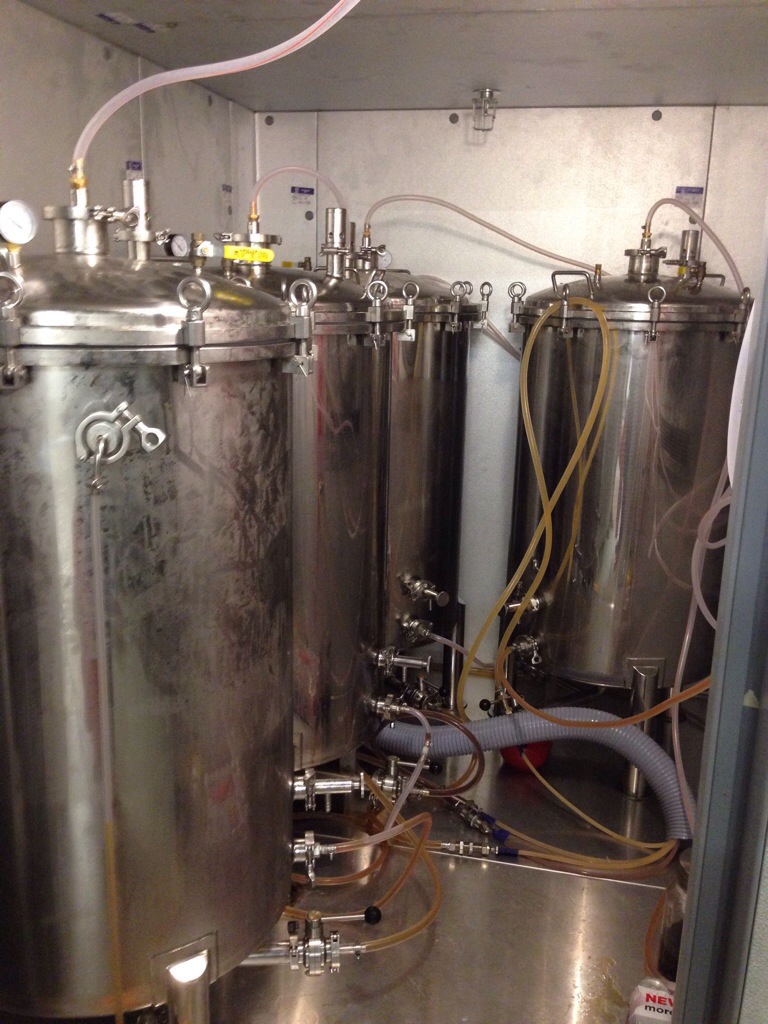