Northbound Smokehouse, in South Minneapolis, has plans to donate a Beer4Life membership, worth $2,500, to raise money for two yet to be named charities. The public gets vote for their favorite nonprofit by texting BEER4GOOD to 75309 (Msg. & data rates may apply) and entering the charity name by August 9th at midnight. All nominated organizations must be a 501c3 nonprofit and based in the 55406, 55407 and 55417 zip codes. 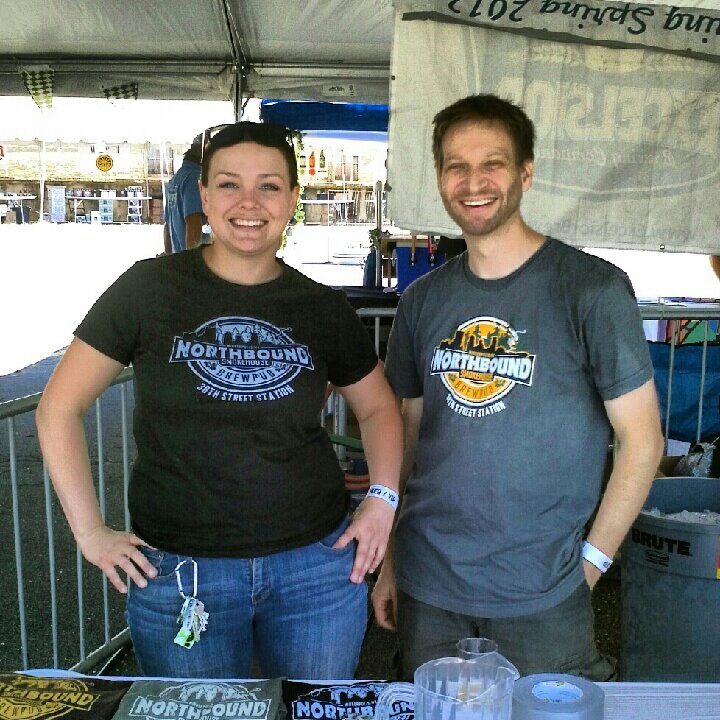 Nearly a year ago, the restaurant owners publically offered Beer4Life memberships for $1,000 to successfully raise startup capital for the brewpub. The program allows members, of which there are currently 80, to drink any of Northbound’s house beer for free for the rest of their life, or the life of the restaurant.

“The bankers thought we were crazy when we offered the membership,” said Jamie Robinson, the head brewer and co-founder of Northbound. “Our first year has been amazing. We’re thankful for our community that supported us. This is our way of supporting the charities that support our community.”

“Several of my friends considered purchasing a membership initially, but ultimately didn’t” said Beer4Life member Zach Zins. “In hindsight, they wish they had. I’d bet my own money they’ll now be foaming at the mouth for another chance to put free foam in their mouth. And what a great idea by Northbound to give back a bit to the community that’s been supporting them.”

The top two charities nominated will set up raffles that will be sold at the brewpub and other locations in the area. The winner will be picked at random at a special event on Sunday, September 22nd at Northbound.

“We expect that once word spreads, there will be a lot of nonprofits pressing their supporters to vote,” said Amy Johnson, co-founder of Northbound. “They’re welcome to. We’ll be covering the raffle costs for the two charities to ensure that 100% of the funds raised go to them.”