The long wait is finally over. It seems like it was forever ago that we first heard of HammerHeart Brewing. In reality, the guys behind the brewery have made their dreams a reality in only a short time frame. Maybe it just seems like it has taken a while because they are bit behind schedule. Who can blame them for taking the time to make sure things are done correctly?

HammerHeart made their debut at All Pints North earlier in the month to rave reviews. The guys brought their A-game to the fest and brought brewing buddy Andreas Riis (whom head brewer Austin Lundr interned under), formerly the head brewer at Haand Bryggerriet in Norway. 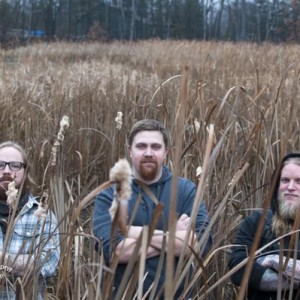 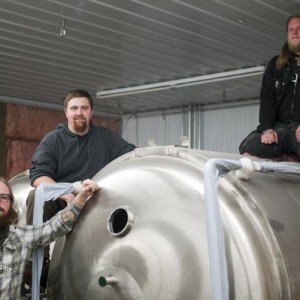 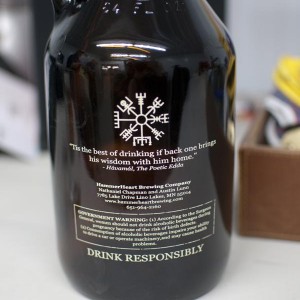 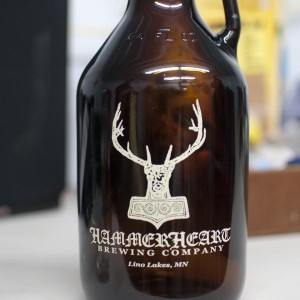 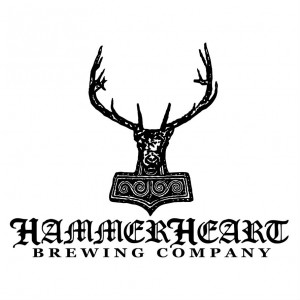 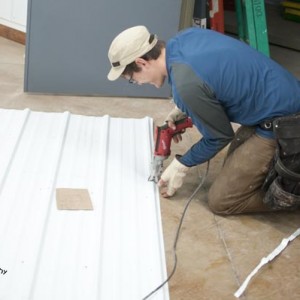 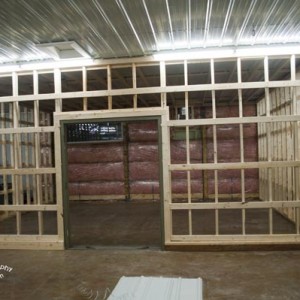 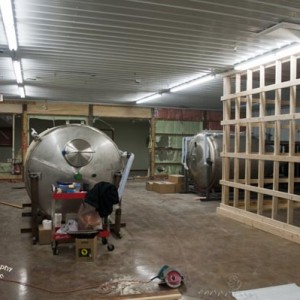 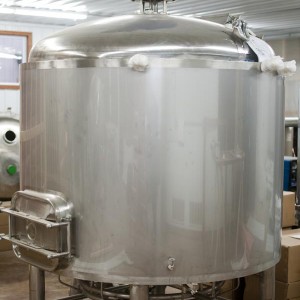 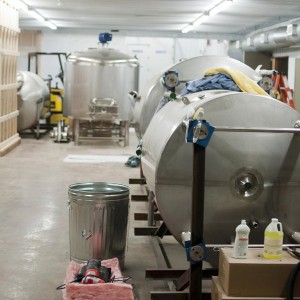 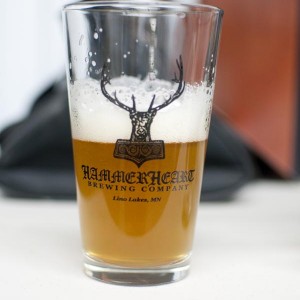 The beers will mostly be handcrafted “extreme” ales. They’ll tend to be higher in ABV with large flavor profiles, many focusing the use of smoked grains. I haven’t had a chance to try all of the HammerHeart beers, but I’ve really enjoyed the ones I’ve had. Surtr’s Flame (a smoked IPA) was one of my 5 to try at All Pints, and I think I made the right call. There was nothing else like it at the fest, and there no local breweries filling that niche’. If local beer lovers can get over our rather tame “Minnesota palate,” HammerHeart Brewing Co. will successfully fill a nice sized hole in the Minnesota craft beer market.

HammerHeart Brewing opens Friday, August 2nd, at 4pm. When entering the taproom you can expect to be surrounded by wood and ornate Nordic carvings. These guys take their Viking heritage and history seriously. During a tour I asked if they were considering making drinking horns part their marketing, or drink-ware for sale or use in the tap room. I may have insulted the guys, I had no idea that drinking horns are really more about ceremony and special occasions. Also, I have a sneaking suspicion that if you are a fan of metal (not the building material, the music) you might be right at home in the HammerHeart taproom. Pretty much every update to their facebook page has included a metal song. In any case, be it the beer or the music, prepare for a taproom that rocks.