Five Minnesota craft breweries were recently honored at the 2016 Great American Beer Festival in Denver — the nation’s premier beer festival and competition. These hometown heavy hitters held their own against 7,227 beer entries from 1,752 breweries nationwide. 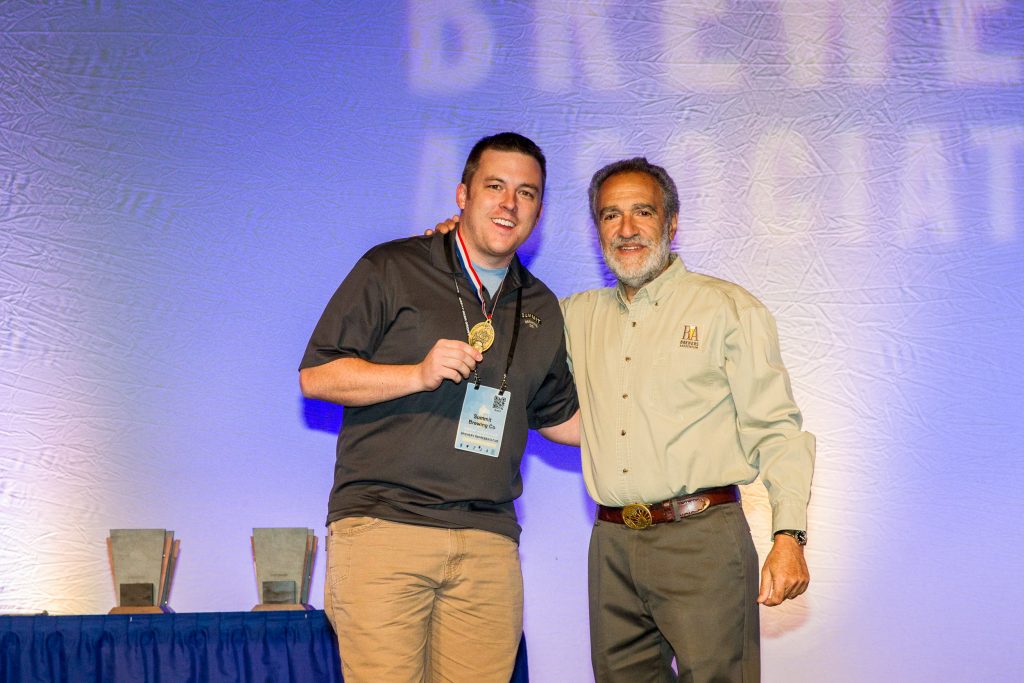 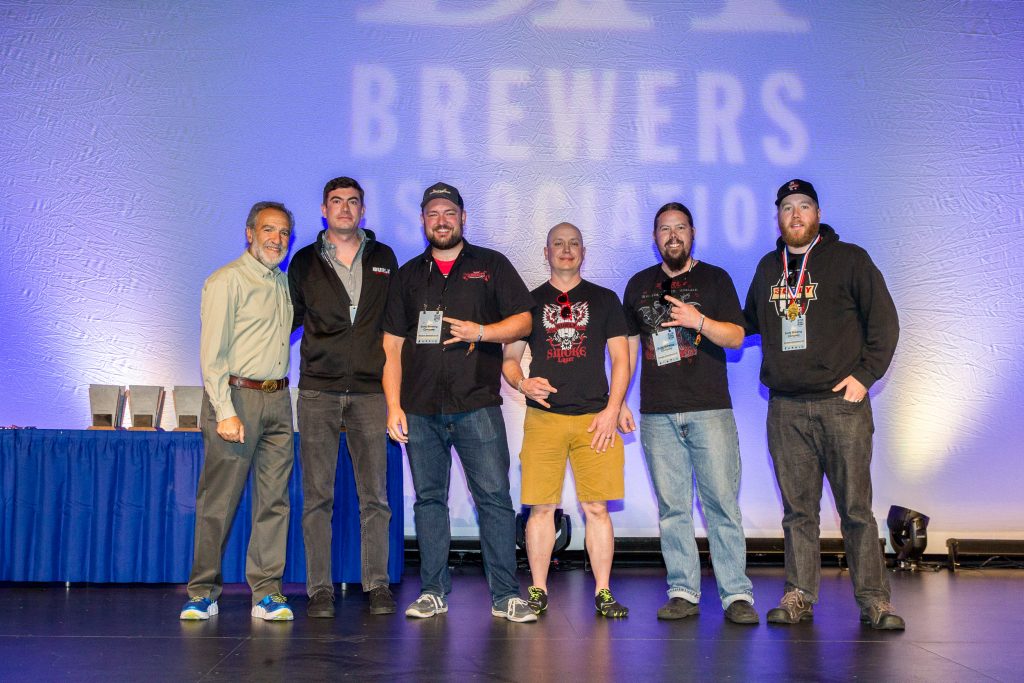 “It has become a tradition for Minnesota breweries to be honored at this prestigious competition,” says Tom Whisenand, President of the Minnesota Craft Brewers Guild. “This recognition reinforces that Minnesota is a great state for beer. Minnesotans can be proud of these local businesses that are representing their communities.”