This month, Lake Monster Brewing begins selling it’s beer in 12 oz cans in stores around the Twin Cities. The St. Paul brewery was using 12 oz glass bottles to distribute their mythically inspired brews Empty Rowboat IPA and Calhoun Claw Pilsener. To celebrate, they’re adding two more taproom favorites to their year-round lineup; those being the Last Fathom Dark Lager and Buddy Check Session IPA. The move also brings all the production of both Lake Monster’s packaged and draft product to their St. Paul facility in the fast-growing brewery scene on the Minneapolis/St. Paul area around the Green Line. 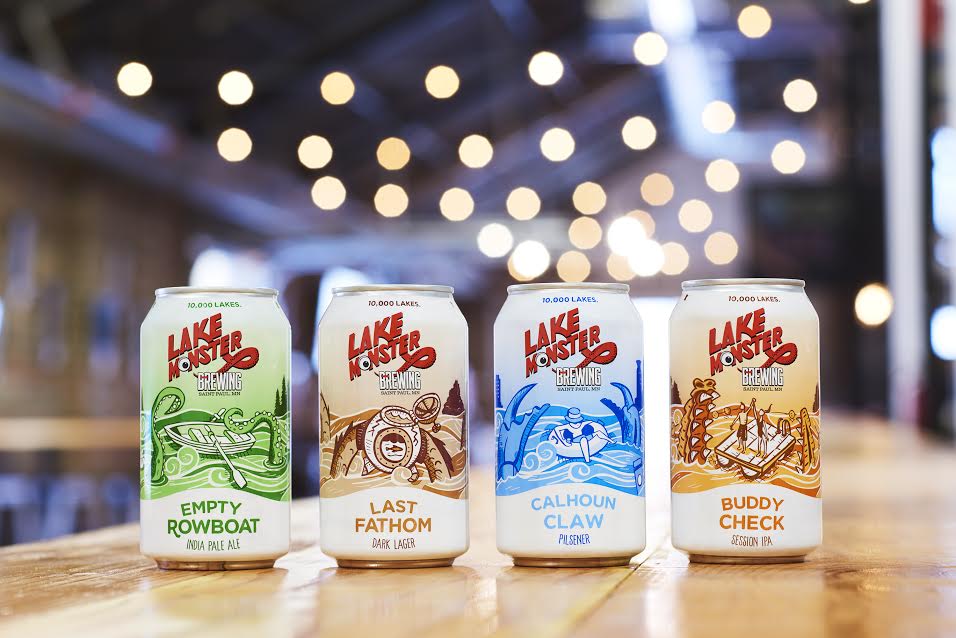 Following not only a local but national trend to start canning, Lake Monster joins the ranks of a growing movement to take back the idea that only mass-produced, low-quality beers can be found in cans. “It has been in our plans since the beginning to start canning beer here in St. Paul,” says Lake Monster Founder and Brewmaster Matt Lange. “I’m very excited to add the Session IPA and Dark Lager to our packaged product line and get these beers that have been popular in the taproom out to consumers across the Twin Cities.”

“It has been in our plans since the beginning to start canning beer here in St. Paul,” says Lake Monster Brewing Founder and Brewmaster Matt Lange

Last Fathom Dark Lager is based on a traditional Munich-Style Dunkel with a Minnesota twist; Wild Rice is added to the grain bill to add an earthy, nutty flavor to the malt forward beer. Buddy Check Session IPA is a lower alcohol version of the popular hop-forward American Ale. Brewed with bold Chinook and Amarillo hops but clocking in at only 4.5% abv, Buddy Check has all the flavor of an IPA in a smaller package. These new beers will join the flagship Empty Rowboat IPA and Calhoun Claw Pilsener as Lake Monster’s year-round canned beer offerings. You can find all these beers in their taproom in St. Paul right now and on shelves this month in cans. 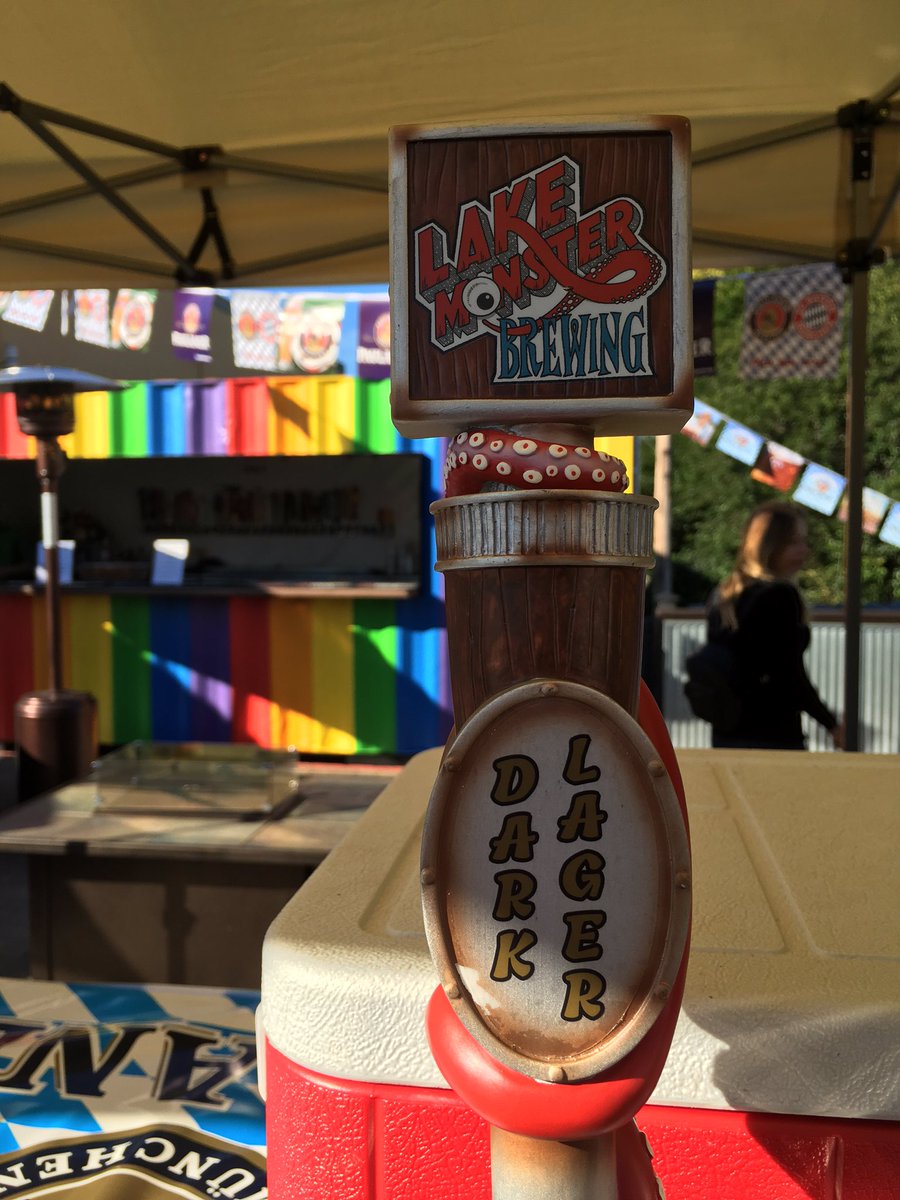