What (Minnesota beer) I’ve been drinking …

Because of my geographic location (I live in Northfield), I tend to seek out Minnesota beers I can pick up from local liquor stores or in the metro area when I’m up that way.

It’s been a busy month or so of experiencing new beers. Like most beers, I can find a positive in most brews because, well, I like beer. Fortunately, I didn’t have to fall to the lowest threshold to enjoy any of the following beers that I had the pleasure of consuming in recent weeks. 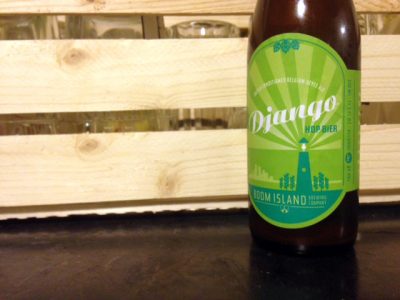 From the brewery in northeast Minneapolis with a cozy taproom, Django Hop Bier is a nice offering that’s hard to know what you’re getting yourself into. Even for those of us who a step above laymen (I hope?), when you read hop in the beer name, you immediately have a flavor profile in mind. This had a nice, delicate touch to it that was easy to get down. It’s perfect for this time of year when, we hope, we start experiencing a series of nice afternoons and evenings (or mornings, if that’s your kind of thing).

According to Boom Island:

Crafted with Wai-iti hops, pilsner and wheat malt, and a hint of citrus, this hoppy number moves to its own rhythm. 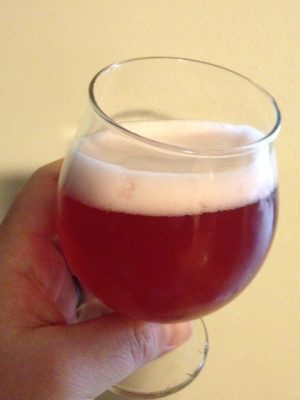 I’ll just get this out there: I’ve not yet jumped on the sour train. I’ve read and heard time and time again that sours are “the next IPA.” I’m not so sure. I don’t dislike sours; perhaps I just haven’t found one that tickles me in the right places.

That said, I did enjoy the Raspberry Roselle from Fair State Co-op. It wasn’t too tart for me, which is the issue I’ve run into. Though I enjoyed the better part of the 750 ml bottle, I don’t know if I would have been able to handle much more of it. That’s more of an indictment on me than the beer. It was smooth, sweet and popped with flavor. At no point was it overwhelming. It’s by far the best sour I’ve had.

According to Fair State:

“We re-fermented our year-round Hibiscus Sour Saison, Roselle, with a whole bunch of raspberries. The result is a fruit-forward, rose-hued beer that’s distinctly juice and dry, with increased acidity.” 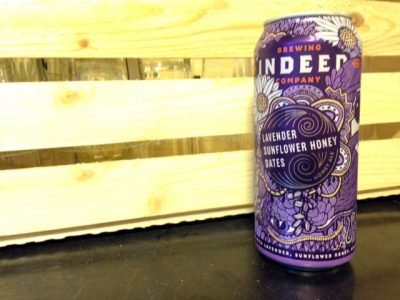 Controversy over the name aside, LSD (for simplicity’s sake) is a smooth 16 oz. trip that can be enjoyed in myriad settings: Porch swing, golfing (guilty) or on the boat (hoping to be guilty of soon). Having not previously sipped this one, I wasn’t sure what to expect with the advertised name of so many ingredients, many of which I can’t say I consume all that often – or at all. They work together.

Indeed, one of the shining stars in a galaxy of worthy Minnesota breweries, clearly knows what it’s doing. I had faith, even with some trepidation. Go pick this one up and enjoy it. You can also appreciate the artwork, something of a staple for the Minneapolis brewery.

“Hello, beautiful stranger. A kaleidoscopic spiral of Lavender, Sunflower honey, and Dates, LSD sets the stage for a mind-bending beer experience as electrifying floral aromas dance atop rich notes of fruit and honey. Are you experienced?” 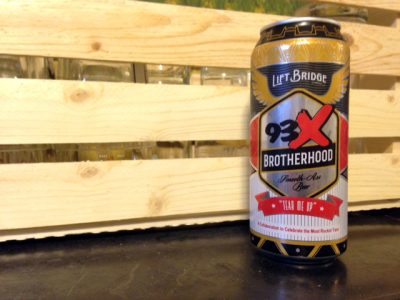 I didn’t know what to expect here. Like most, um, “craft” drinkers, this wouldn’t be the first beer I grabbed based on its description. But I like a challenge. I’ve also learned to trust Lift Bridge as a company that has a pretty good handle on its product, so that quelled some of my concern.

It’s an American lager, but, after trying the 93X Brotherhood Beer, it could easily be my go-to American lager in a pinch. It was clear, crisp and went down well. It’s clearly a notch above its larger brewery counterparts.

A collaboration beer with the 93X Half-Assed Morning Show, portions of the profits “benefit the Minnesota Military Family Foundation, a community-supported fund that financially supports deployed Minnesota military personnel, their spouses and children with grants during times of extraordinary financial hardship.” 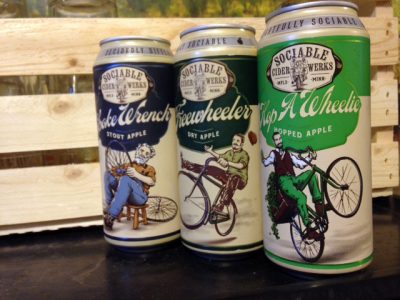 I’ve got a three-for-one here.

Like most people, I’ve had cider – both the alcoholic and nonalcoholic variety, and largely by a large maker. I wasn’t sure what to expect with Sociable Cider Werks, a fast-growing, popular destination for Minnesota consumers. I’m open to experimentation, but I wasn’t sure what a cider with added hops and grains would do. Sociable says it adds bitterness and body, which makes sense.

“The result is tart, dry and flavorful with a well-balanced body. It’s not your typical cloyingly sweet macro-cider. It’s decidedly different. It’s Sociable,” its website reads.

So, how do they taste?

My favorite was Freewheeler, Sociable’s dry apple offering. It was light, easy to drink and had a nice feeling as it went down. To me, this was probably what tastes most like a cider when I think of it, right or wrong. Sociable says this one is its closest to a traditional European cider.

Closely following was Hop-a-Wheelie Hopped Apple, which takes their “signature tart and dry apple flavor and adds a brewer’s hoppy flair that will give you a new appreciation for what a cider can do for your tastes buds.” It was tasty, and I would recommend it.

By default, Spoke Wrench Stout Apple was third for me. I did enjoy it, just not as much as the other two. It’s a hybrid, clearly, of a cider and “a hearty stout brewer’s wort that we then co-ferment using a traditional English ale yeast.” There should be some chocolate and toffee notes, but my limited palate only pulled out some toffee. Still enjoyable, though.

Available: All in 16 oz. four-packs and on draft.