Starting May 2016, several selections from Twin Cities-based craft brewery behemoth, Surly Brewing, will be available on draft and shelves in 3 new states. 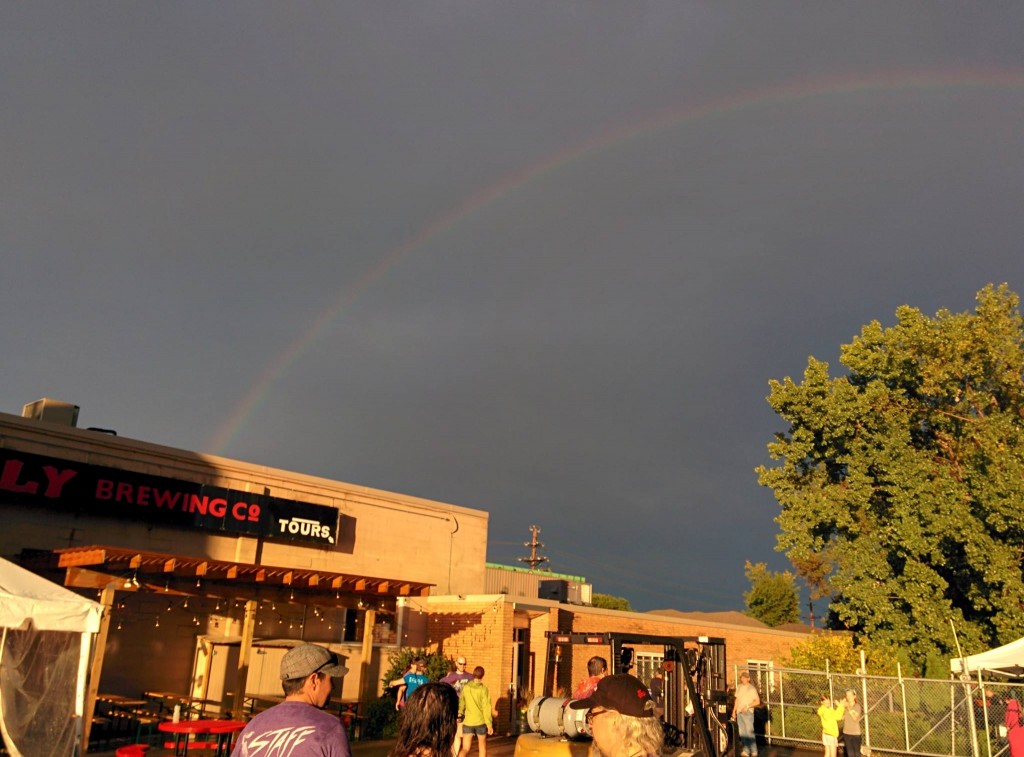 The new distribution plan comes after years of NoDak, SoDak and Nebraskan Surly fans contacting the brewery, wanting to be able to buy their beers in their home states.
Surly plans to engage with their new communities by introducing itself to the three new markets with programs of events, showcases and ‘Surly Gives A Damn’ projects across the respective states.

Johnson Brothers, Surly’s existing distributor, will handle the beer in North Dakota, Nebraska, and parts of South Dakota, with the rest of South Dakota being handled by Global Distributing.

Katy is a sciencey, outdoorsy adventurer who likes beer. Mostly, Minnesotan beer. Follow her on the tweets and the grams at @adventure_mn, and read more of her (non-beer-related) writing at adventureMN.com