Years of planning and preparation are paying off for Brian Winter and Wander North Distillery. The new craft distillery has just announced the ribbon cutting ceremony for its manufacturing facility and sampling room at 771 Harding St NE, Suite 150, Minneapolis, MN 55413. The new space will officially open at 2:30 pm on August 13, 2014 in a ceremony sponsored by the Minnesota Chamber of Commerce and attended by city officials who assisted Wander North owner Brian Winter in the process of launching his business. 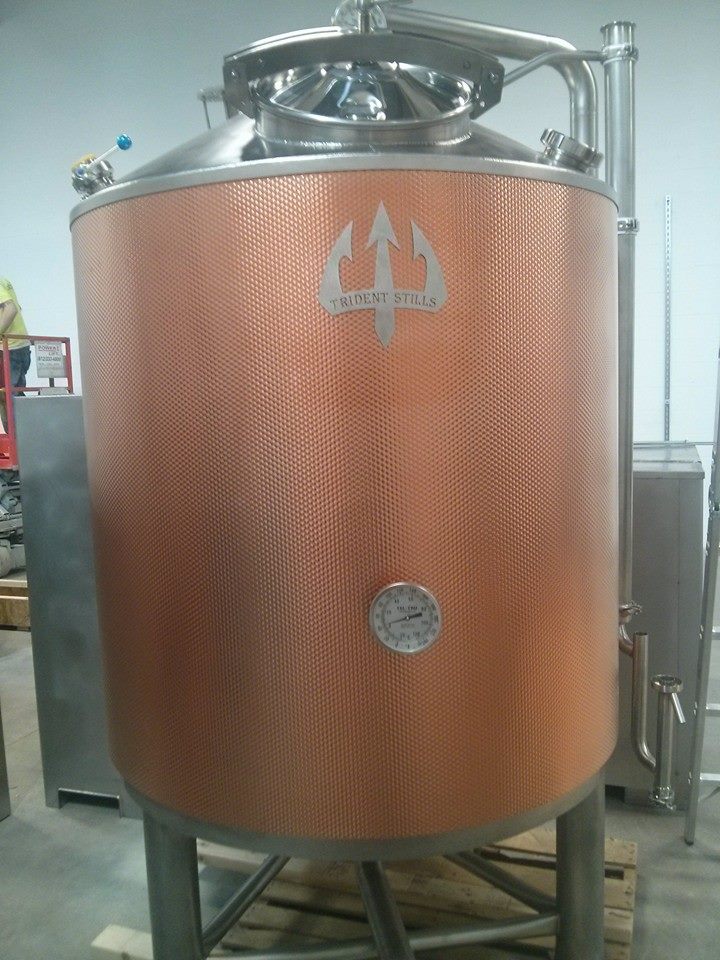 The ribbon cutting ceremony will kick off Wander North Distillery’s open house, which is open to the public and will include food, tours and tastings of Wander North’s signature product, Outpost Vodka. The event also serves as a kickoff event for Wander North’s retail sales. Outpost Vodka will be available in stores beginning August 15. Made from Minnesota-grown corn, Outpost Vodka will be available at multiple retail accounts. A list of locations can be found on their website, wandernorthdistillery.com. Future spirits from Wander North will include gin, bourbon and whiskey.

Wander North Distillery was conceived in 2011 by Northeast Minneapolis resident and military veteran Winter. “It amazed me that there was all this great beer being brewed in Minnesota, but the booming craft distilling industry hadn’t yet caught on here,” said Winter. “Recent law changes in Minnesota have made distilling a viable business here, and I’m thrilled to be joining the first wave of Minnesota craft distilleries.”

Recent changes to the law will allow Winter to transform the distillery’s sampling room into a full-fledged cocktail lounge similar to a craft brewery taproom. Until then, Wander North will be hosting tours and tastings most Saturdays.  Reservations can be made through the distillery’s website. Winter expects that Wander North’s cocktail room will open roughly around the same time as the new facility for NorthGate Brewing, located in the same building. Collaborations between Wander North and NorthGate Brewing are already in the works, as are collaborations with several other local craft breweries.

“I’m truly excited to be joining the exciting world of local craft distillers and brewers,” said Winter. “This is a great time to be in this industry and I’m thrilled to finally introduce my product and facility to Minnesota consumers.”

Let’s hope that for the sake of consumers and distillers alike that the state and city officials that helped Wander North open their doors also help them secure the ability to sell bottles of their own products.