“I’d like to thank our family, friends, and fans – Surly Nation – for always believing in our vision. It never gets old to hear people tell you how much they enjoy your beer. Omar and I set out with the modest goal to build a brewery so we could create a different kind of craft beer – the kind we wanted to drink – and I think we achieved that.” 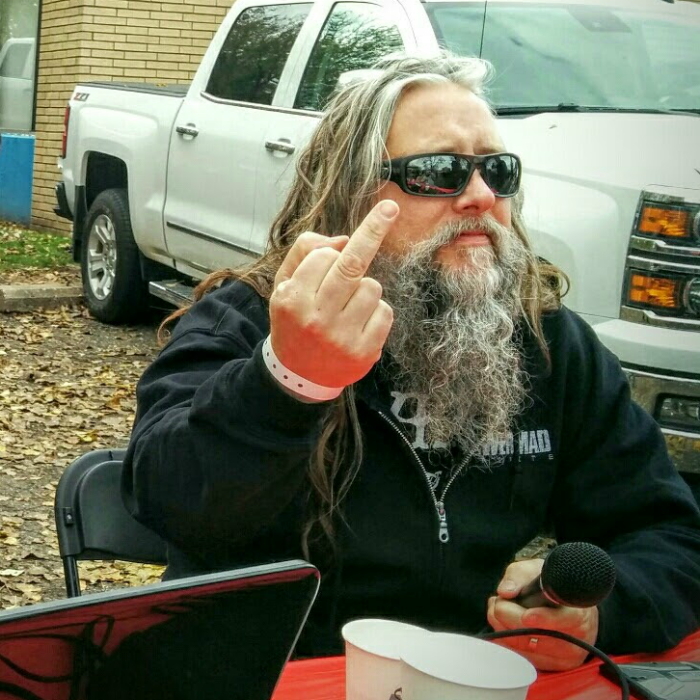 Todd has a great reputation in the brewing industry. During his time at Surly he collaborated on beers with several other brewers, won numerous awards, kept true to his style-bending way of brewing. Not to mention the fact that he scaled up Surly’s brewing operations from a small facility in Brooklyn Center to the behemoth “Destination Brewery” that now exists in Minneapolis.

Omar Ansari, Founder and President of Surly Brewing says, “Todd has been an incredibly influential part of Surly since the beginning and was instrumental in building the brewery from the ground up, often with his own two hands; brewing, welding, making connections and forming collaborations to establish the irreverent brand it is today. His talent is undeniable, and he will always be a huge part of who we are. He will be missed.”

According to a release from Surly Brewery, Todd is stepping down from his role to pursue other opportunities in the brewing industry. However, he feels the brewery is very capable hands.

“I leave my brewhouses in the extremely capable hands of our co-lead brewers and the innovative brewing team we’ve mentored together. I eagerly look forward to seeing what the next generation of Surly brewers will create,” says Haug. “This is an opportunity for them to take the torch and continue the legacy we’ve been building for 10 years now.”