The powers that be have spoken, and Surly Brewing is finally opening up a taproom at the brewery! Starting today, Friday June 21, the new Surly Brewing taproom will be open from 3pm to 9pm.

They will card everyone, so bring a valid ID. They accept AMX, Visa, Mastercard, Discover & cash.
No food trucks this weekend.

Adam Turman will also have 100 limited edition copies of his print available in the taproom store for $20. See a video of how he did it here. 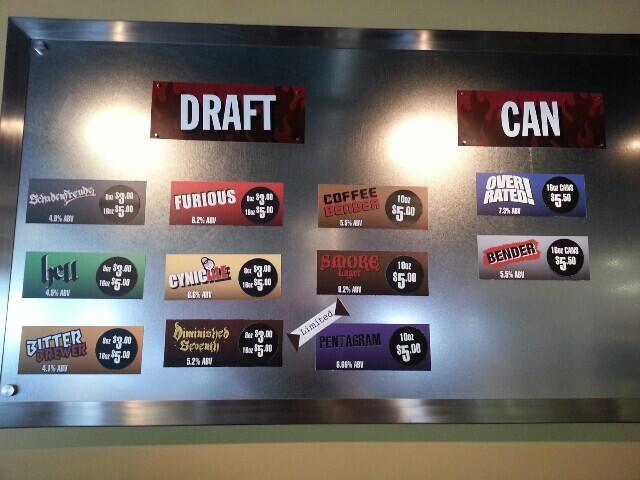