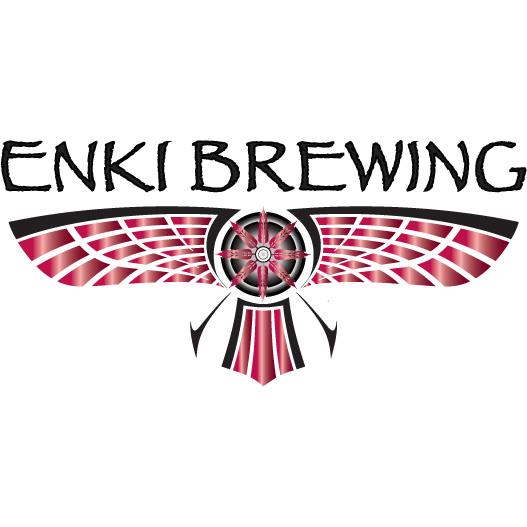 Enki Brewing is set to make Victoria the next home of local craft beer in Minnesota.  The doors will swing open at noon this Saturday.

Dan Norton and John Hayes, are the partners behind Enki Brewing.  The two met at Nike years ago and the have finally been able to make their brewing dreams happen.  They remodeled the old Victoria Creamery in a brewery and taproom.

Fun fact: Enki was the Sumarian deity of crafts, mischief; water, intelligence, and creation. Enki was also the father of Ninkasi, Sumarian goddess of beer.