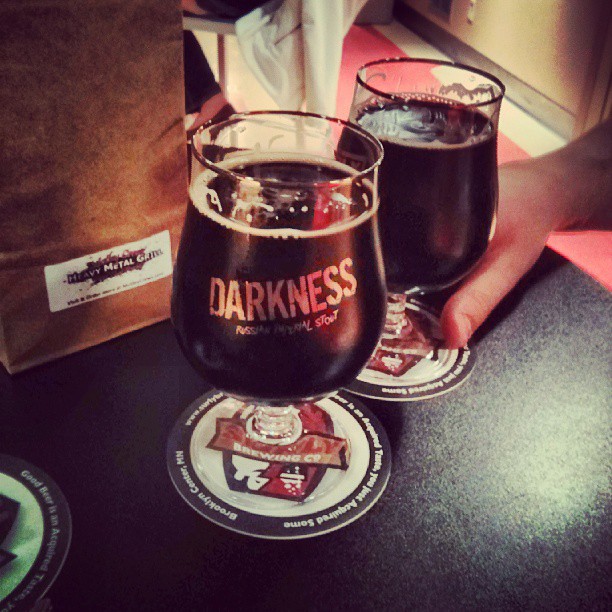 Once upon a time Surly Brewing had a much bigger distribution footprint than it currently does. Way back then (3 years ago) the brewery was considerably smaller than it is now, and had to pull back to meet local demand. With expanded production, increased staff, and giant brewery on the way, Surly is beginning what is likely to be a long steady increase in growth and availability.

Beginning Monday, November 12th, Surly beer will begin to be available at Hopleaf, Map Room, and several other well known Chicago beer bars. The beer will be moved via Windy City Distributing, purveyors of many fine beers such as Port/Lost Abbey Brewing Company, Oskar Blues Brewery, and The Bruery.

The additional distribution makes a lot of sense, the Minnesota brewery is clearly focused on growth. My only question is how much of their specialty/seasonal beers will find their way out of the local market. Surly Brewing Co. has already cut back on volume of the special stuff. If there are bottles of Darkness sitting on the shelf at Binny’s and none to be found locally, the consumers that helped put Surly on the map won’t be happy.