Indeed Brewing Company has partnered with beer distributor J.J. Taylor to make its craft beer available to hte thirsty masses in southern Minnesota. The distribution agreement will help Indeed Brewing Co. meet the growing demand for their beer in markets such as Rochester and throughout southeast Minnesota. 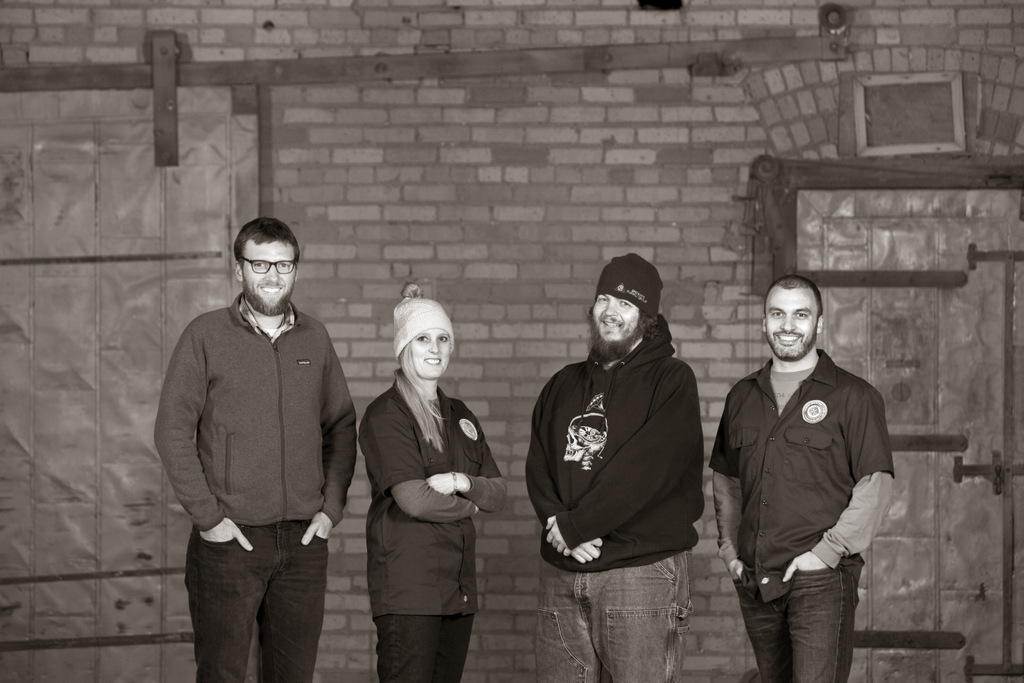 Indeed Brewing will continue to self-distribute its beer in the Twin Cities metro area. Additionally, the company is now self-distributing to the Duluth/Superior market, making the brewery’s product available in all of Minnesota’s largest markets, including the Twin Cities Metro area, St. Cloud, Rochester, Duluth and Mankato, as well as Brainerd Lakes and Bemidji.

“We’re thrilled to be working with great partners like J.J. Taylor,” said Indeed Brewing Co-Founder Nathan Berndt. “Not only are we happy to come to new markets like Rochester, but these partnerships allow us to focus on improving our own self-distribution efforts, leading to a better experience for craft beer fans all across the state.”

The distribution agreement with J.J. Taylor is scheduled to go into effect on May 1. Indeed beers should begin appearing on store shelves and in bars shortly after.