The Brewers Association (BA) has announced the results of one of the largest commercial beer competitions, the 2014 World Beer Cup Awards. The awards were presented at the conclusion of Craft Brewers Conference & BrewExpo America® in Denver, Colorado this past weekend.

Several Minnesota craft brewers attended the Expo and took part in the massive competition. Over 4,700 total beers were entered. Each category had an average of 50 entries. Not surprisingly American IPA was the most popular category, followed by American-Pale Ale, then Wood- and Barrel-Aged Strong Beer.

A full list of competition winners can be found here. 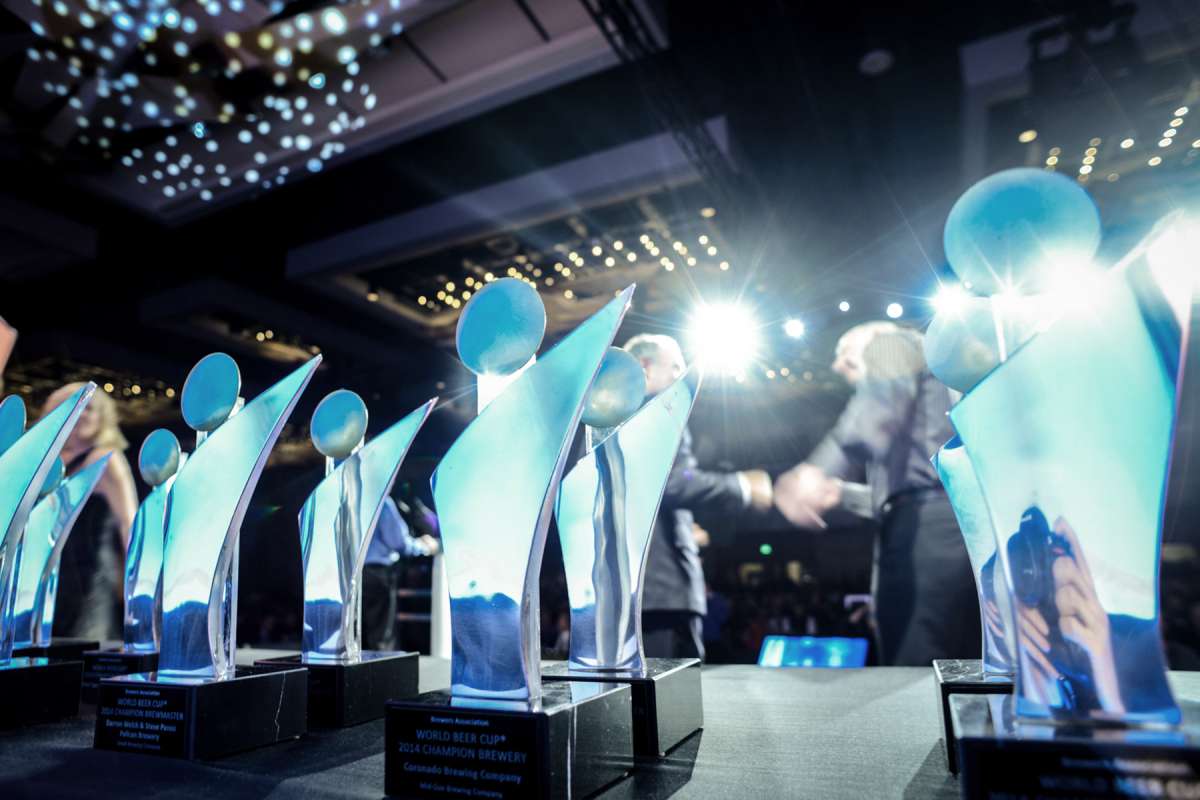