1. Get Dad a Growler from NorthGate Brewing

Growler fills at NorthGate Brewing are just $10 Father’s Day weekend. We recommend the Twice Told IIPA. It’s the biggest bang for your beer buying buck, just make sure to watch Pops around the BBQ.

Not sure what to get Dad for #FathersDay? How about a growler from NorthGate? Stop in this weekend for $10 fills! pic.twitter.com/Q3gKQILUTi

Hayes’ Public House is expanding and using Indiegogo to raise some of the funds. There are lots of packages to choose from. The rewards range from posters to bottles, to brewer for a day, and beyond.

Full Details: http://surlybrewing.com/events/fathers-day-all-you-can-eat-bbq-buffet/
You don’t need a reservation or a table, just come right on through and get down to it, we even recommend bringing a picnic blanket to enjoy the garden. The first 200 Dads get a Surly Dad Can Koozie. It’s $28 per adult, $14 for under 12’s, and under 5’s eat FREE.
WHAT: Father’s Day All-You-Can-Eat BBQ Buffet in The Surly Beer Garden
WHEN: Sunday, 6/19, 11am – 4pm
WHERE: Surly Beer Garden, 520 Malcolm Avenue SE, Minneapolis, MN 55414
MENU:
Beer Can Smoked Chicken
Porchetta Sausage Links
Potato Salad
Elote (Grilled Mexican Corn on the Cob)
Sides
Desserts
BONUS:
Surly Executive Chef Jorge Guzman talks all things beer and BBQ on the Minnesota BeerCast.

Dad deserves an afternoon touring taprooms and the tours at Bitter Minnesota are great way to put someone else in the driver’s seat. Get him a gift certificate he can use later, or surprise Dad with a group package join him!
http://bitterminnesotabrewerytours.com/join-in-tour/ 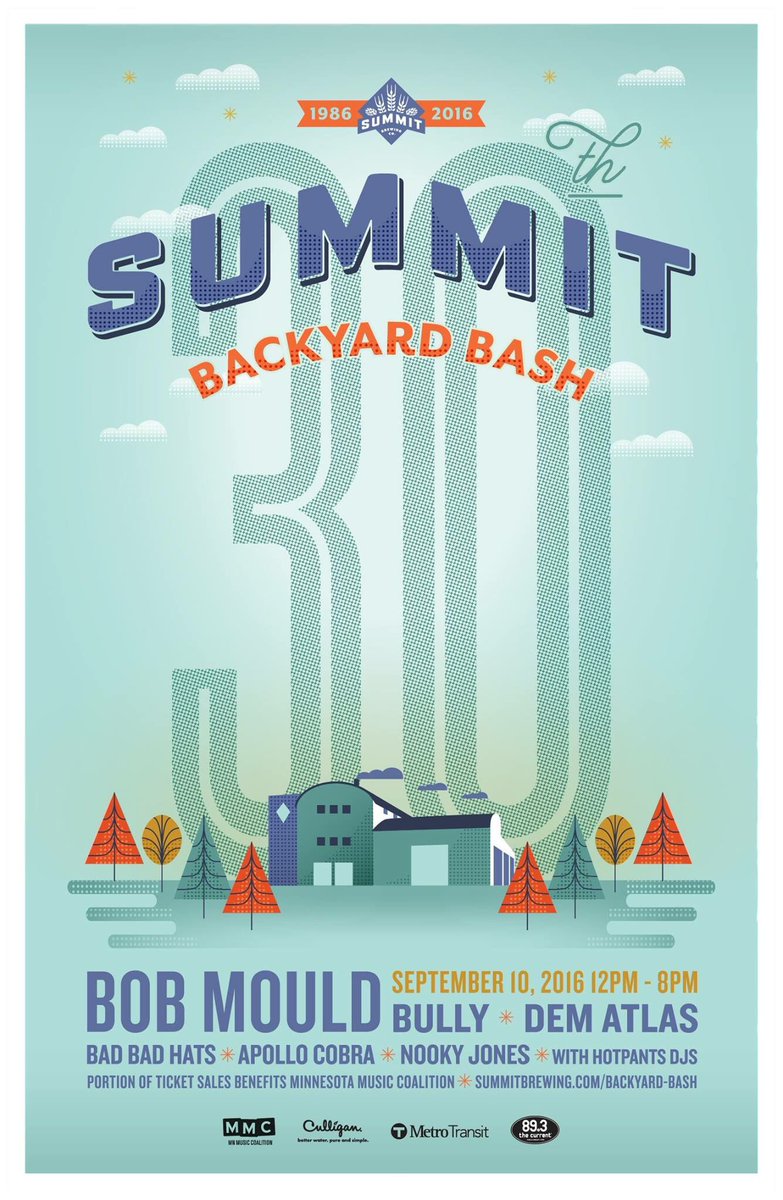 Summit Brewing has been kicking ass and taking names for a long time (kind of like dear old Dad). They are celebrating all year long with special events, special anniversary brews, and of course, the Annual Backyard Bash. The celebration is bigger than ever this year.
When: Saturday, September 10, 2016 Noon-8pm
Where: Behind the brewery at 910 Montreal Circle, St. Paul
Cost: $30 in advance/$40 day of (cash only at gate)
Menu:
Anchor Fish & Chips
World Street Kitchen
Black Forest
Pizza Lucé
Bennett’s
Signature on Wheels
21+ (Children 12 & under are permitted with 21+ adult, no cover for kids)
Rain or Shine (no refunds)

Full details and tickets at http://www.summitbrewing.com/backyard-bash

6. We Want Beer On Sundays! T-shirt

Father’s Day falls on Sunday. Coincidence? We think not. The folks at MPLS / STP Clothing Co. have made a shirt that Dad will be proud to wear any day of the week.
Order it here.

Have a great Father’s Day gift idea that we missed? Let us know in the comments section below!