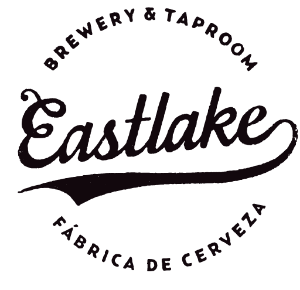 Eastlake Brewery & Taproom opened Thursday in the Midtown Global Market after a busy preview night. Wednesday was full of energy with staff and neighboring businesses passing out hearty food samples to accompany the beers. Manny’s Tortas, anyone? Owner Ryan Pitman was running around pouring, bussing and welcoming friends. I was lucky to get a few minutes with him to talk about his venture which has been in the works for a year.

The taproom is perfectly positioned on the south side of the building with windows facing Lake Street so there is no missing that a good time is being had inside. Long tables and ample bar and window seating make the space very welcoming. This bodes well for Eastlake as they are probably the only business that people can see from outside.

Eastlake Brewery opened with four taps out of eight: Saison, American Rye Stout, Belgian Pale Ale, and a black IPA. Ryan says he definitely has an affinity for Belgian beers as we can see from his taplist. An American Pale Ale and a Belgian IPA will be on tap next week and the additional two will follow. I asked him about what style he wants to put on the map, Ryan says it’s the Nicollet Mauler, the Black IPA. He is particularly fond of his recipe because of its maltier backbone and his use of rye. 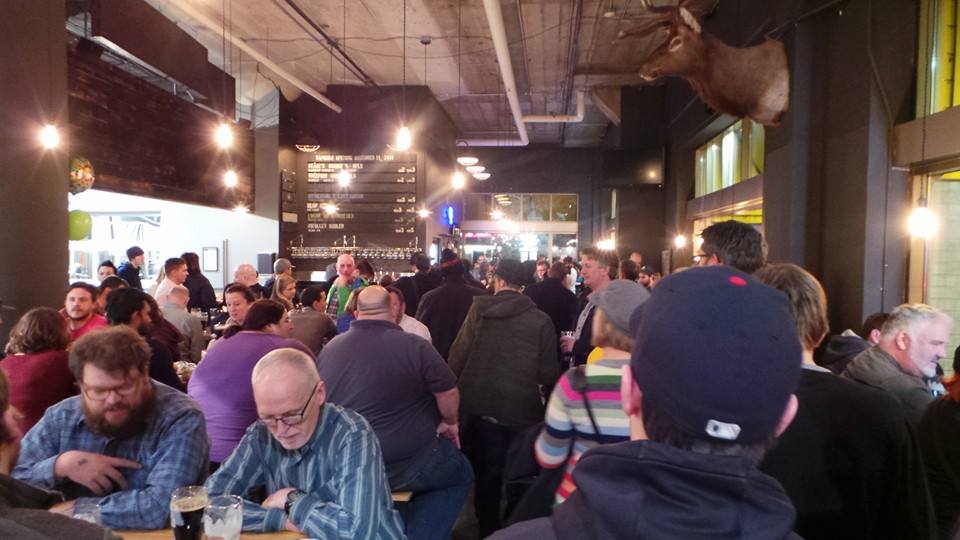 One of the benefits of opening in Midtown is the array of food to be had. If you are not familiar, you can get East African, Vietnamese, Mexican, Korean, award-winning baked goods and so much more. Ryan is embracing the diverse food offerings by offering pairing suggestions on the menu below every beer. You’ll never have to worry about this taproom not having food or not having the right kind of food, there is something for everyone. Culinary choices aside, Eastlake also offers kombucha and root beer for the non-beer drinkers. 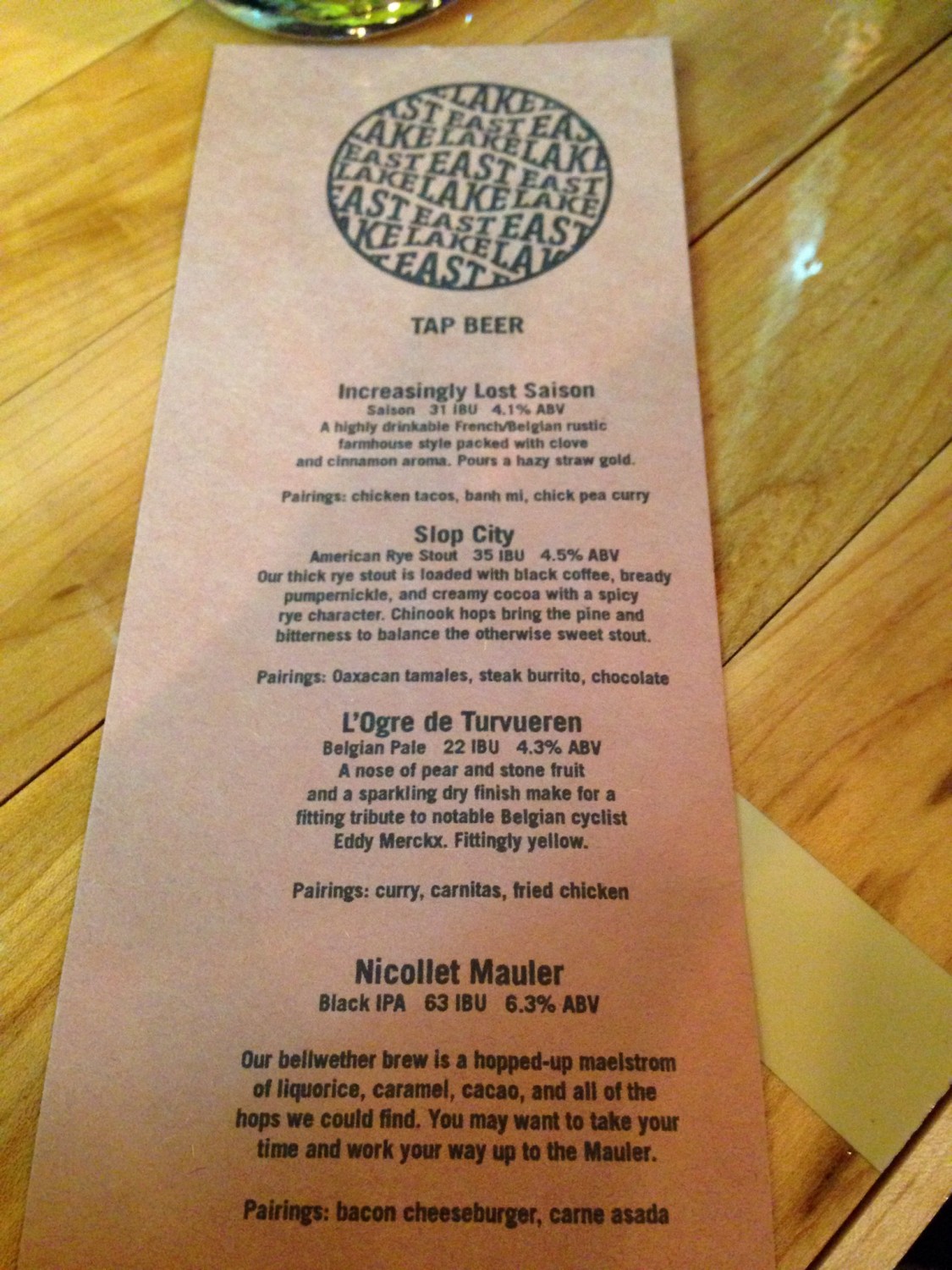 I asked him about the 9am opening on weekends for Premiere League soccer and he told me that there weren’t places in South Minneapolis that showed soccer so it seemed like a good thing to try out for the neighborhood. Latin American soccer is a TBD (I think it might go over well). Beer, tamales and soccer – works for me. 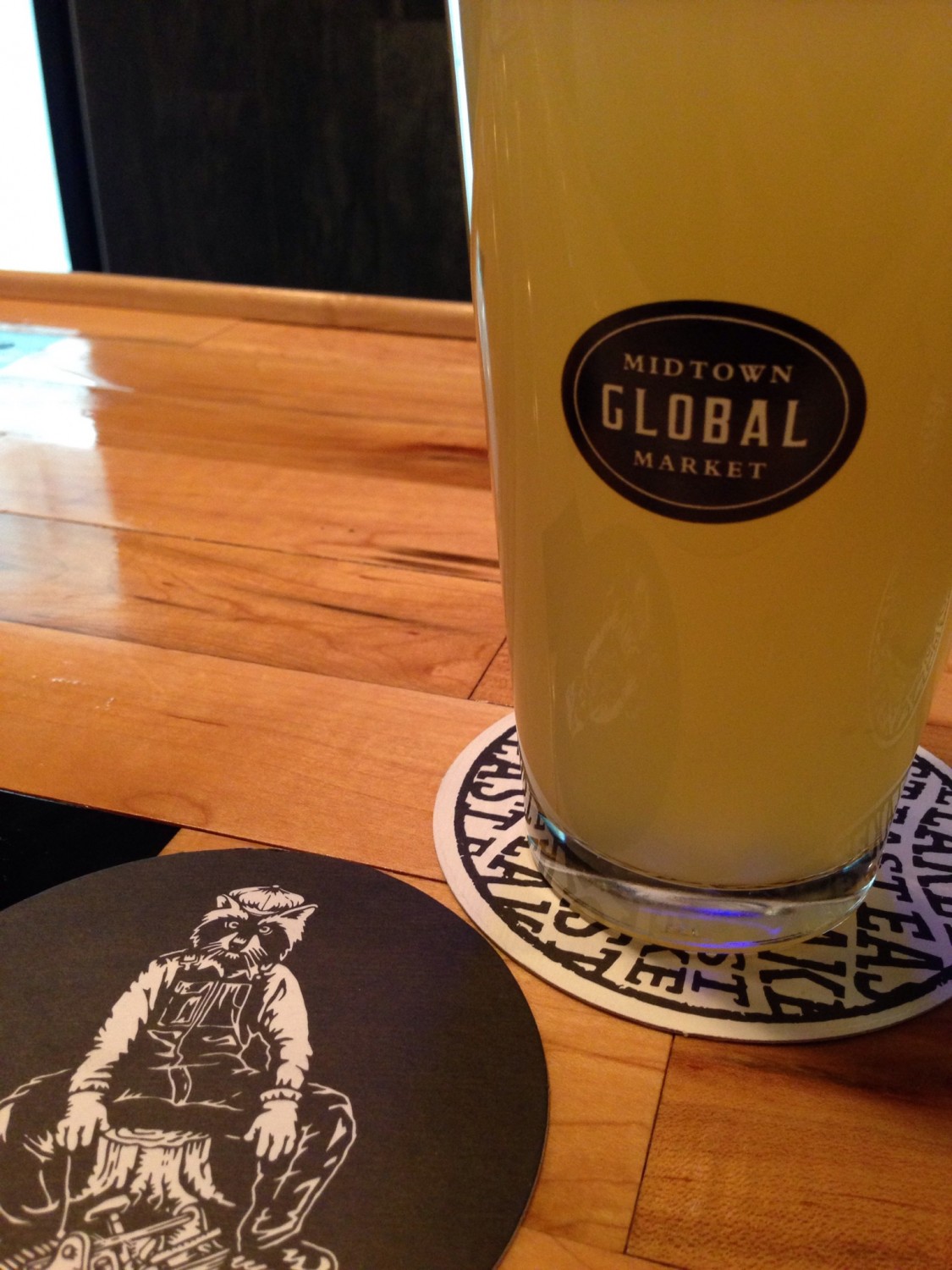 It was great to see a good mix of people, including families celebrating the opening. Several people I spoke with are from the neighborhood and were thrilled to have a taproom so close to home. South Minneapolis is definitely behind on taprooms compared to NE. Midtown is a Minneapolis gem that I know I don’t get to nearly enough, I have a feeling I’ll be shopping there more often.

One thought on “Eastlake Brewery & Taproom Opens in Minneapolis Midtown”