Grand Rounds Brewing Company & Restaurant, a neighborhood pub in the heart of downtown Rochester, has hired Jennifer Richards as kitchen manager. Richards, who grew up in nearby Plainview, brings an extensive and varied experience to the southern Minnesota favorite.

That experience started inauspiciously, with a burned cookbook. With that minor setback behind her, she began to excel at an early age. She rose through the ranks, graduating from the Culinary Arts Institute and spent time in the kitchens of the News Room Restaurant and Elegant Confections in the Twin Cities and The Broadstreet Cafe, City Cafe, and Sontes in Rochester.

It was at this time that Jennifer decided to strike out on her own. In 2008 she opened the Rainbow Cafe in Pine Island, Minnesota. During her tenure there, the restaurant featured an ever-changing seasonal menu featuring locally sourced ingredients. The menu that she has designed for Grand Rounds combines that approach with the brew pub’s beer friendly feel. 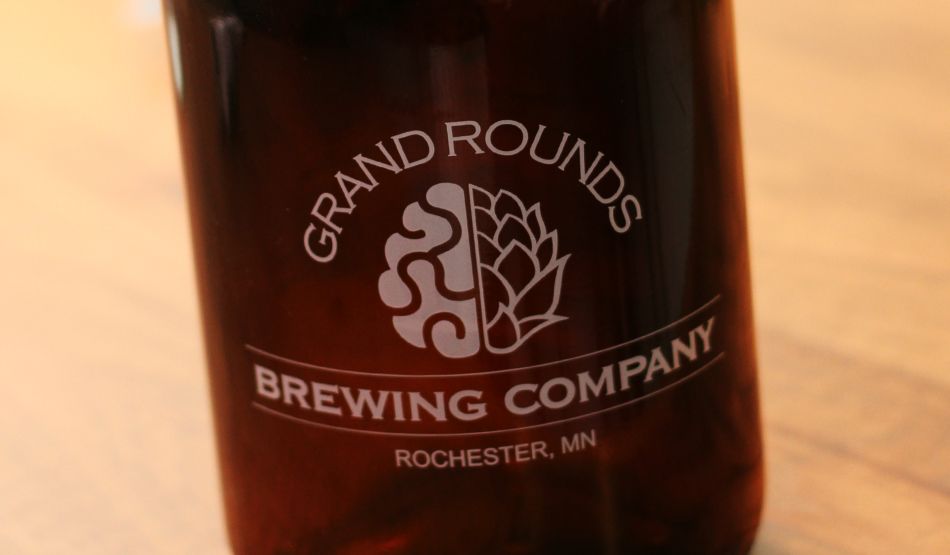 “I’m really excited to join Grand Rounds. The beer is phenomenal, their staff is strong and our local culinary scene is really booming right now. It’s a great time to love high- quality food and drink in Rochester and I’m so happy to be a part of it!” says Richards.

Richards not only brings substantial knowledge and experience to the position but starting October 3, she will be one of the first women in Rochester to hold a leadership position in a kitchen. Great beer with a creative kitchen to boot? Keep Grand Rounds Brewing Company & Restaurant on your radar.

Born and raised in St. Paul, he fell in love with craft beer as many Minnesotans have, with his first sip of Surly Furious. He considers himself a beer geek who doesn't look down at those who don't happen to share his passion. Aspiring home brewer, and Certified Cicerone®, his love for craft beer knows no stylistic bounds. He can be found on Twitter @Taylor_Callais