Obviously, men love beer. But thanks to the prominence of groups like Barley’s Angels and the Pink Boot Society, and the ladies who run Finnegan’s and have co-founded or helped start other breweries and pubs, it should now also go without saying that women love beer. If you want to spend Valentine’s Day sharing your love of beer with that special someone, here’s a short list of awesome beer events going on around February 14th.

If you like to keep things spicy, Indeed will have its Hot Box, an Imperial Smoked Pepper Porter, at the taproom on Valentine’s Day. The brew is collaboration with Northbound Brewpub. There will also be some bottles of Hot Box available in case you’d rather take it home to celebrate Valentine’s privately (limit two). 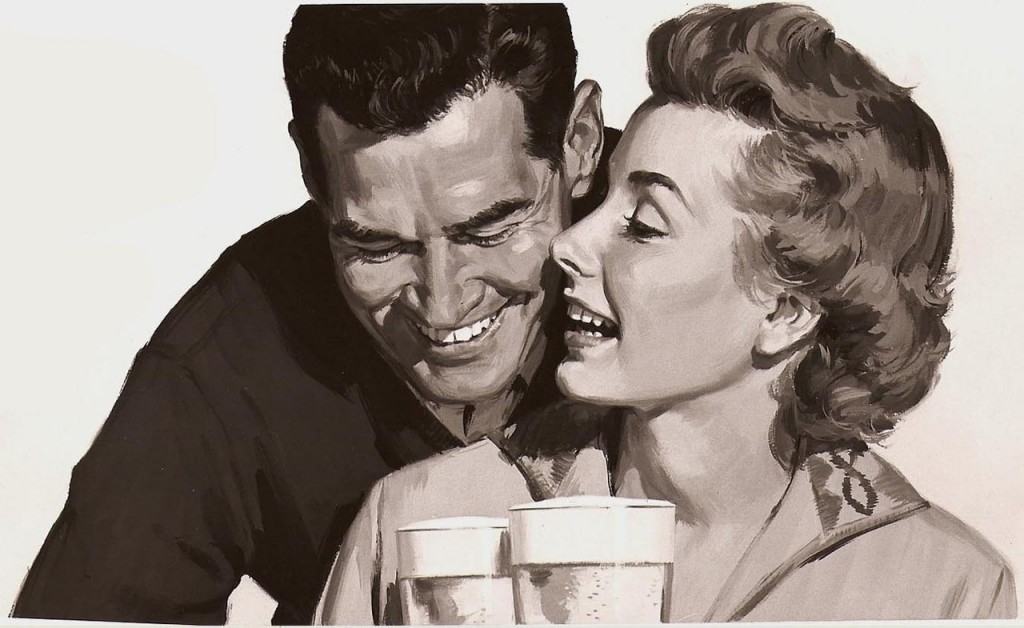 Baby, get me another beer.

If your Valentine is more sweet than spicy, Bulldog Lowertown will feature a Southern Tier Oat (Imperial Oatmeal Stout) randalled with chocolate and strawberries.

At both Republic locations, you’ll find a four-course dinner paired with different brews like Bell’s Hopslam, Harriet’s Dark Abbey Dubbel, Surly Hell, and Steel Toe Provider. Dinner goes from 6:00 pm-10:00 pm and will run $26 per person, or $36 with the added beer pairings. Reservations are recommended; call 612-338-6146.
Not hungry? Check out the cask of Fulton’s Worthy Adversary conditioned on French Oak, available in goblets starting at 5pm.

If you and your date can’t wait for Valentine’s Day to celebrate, Happy Gnome has a five-course dinner paired with Lagunitas brews on Tuesday, February 12th starting at 6:00 pm for $75.

Want to avoid the crowds on the 14th? Head to Town Hall next week instead for their Barrel Aged Beer Week. You’ll find their normally delicious beers such as barley wine, imperial stout, and Grand Cru made extra-delicious with barrel aging. The barrel beers will be available from the 18th-25th of February.

Another post-Valentine’s date worth mentioning is Hazel’s five-course dinner paired with Summit brews. Hazel’s is offering it on Sunday, February 17th at 5:30 pm for $40. Space is limited, though, so call: 612-788-4778. 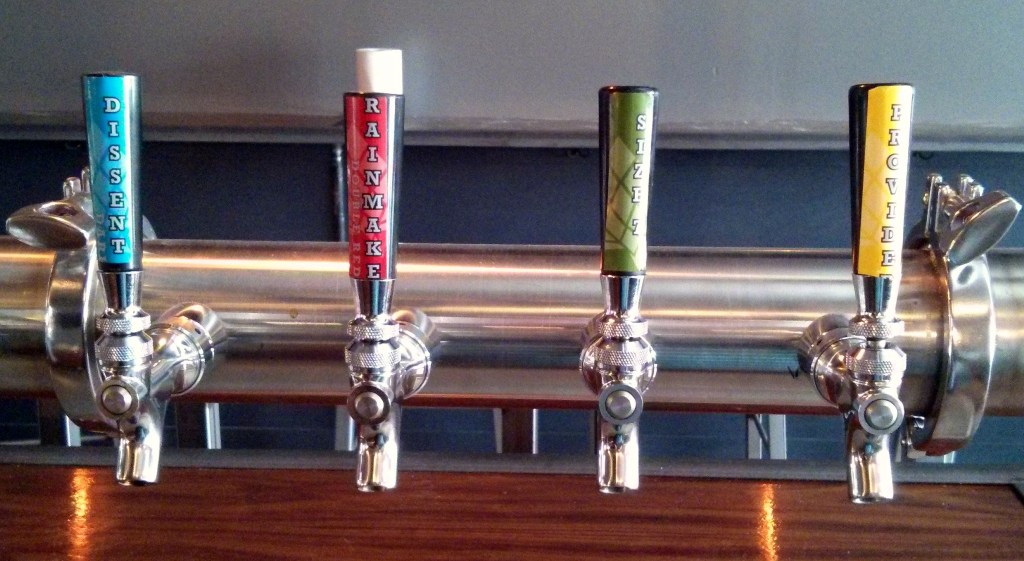 You’d so tap that.

Thursdays at the Fulton taproom are cask Thursdays, so there’s always something special going on. Check their facebook page or twitter feed the day of for more info!

Finally, if you’re a little less picky and a little more interested in just drinking, Stub and Herb’s kills a keg or two every Thursday. At 8:00 pm, $5 gets you beers from whatever keg they’re emptying. (It’s a great deal—last time I went, the beers were from Steel Toe!) Check Sterb’s facebook and twitter feed on the day of for more info.

No matter where you end up, your sweetheart will surely thank you for avoiding the normal champagne toasts and hitting the excellent craft beer offerings this year. Did we miss any Valentine’s Day specials? Leave them in the comments below!