Bauhaus Brew Labs, the latest brewery/taproom in the heart of Nordeast Minneapolis’ Brew District, will celebrate the grand opening of their taproom on Friday, July 18th.

Bauhaus brew as been popping up on draft at select bars and pubs around town, but this is the first time that beer drinkers can visit “The Haus.” The space was funded partially with contributions to their successful kickstarter campaign. 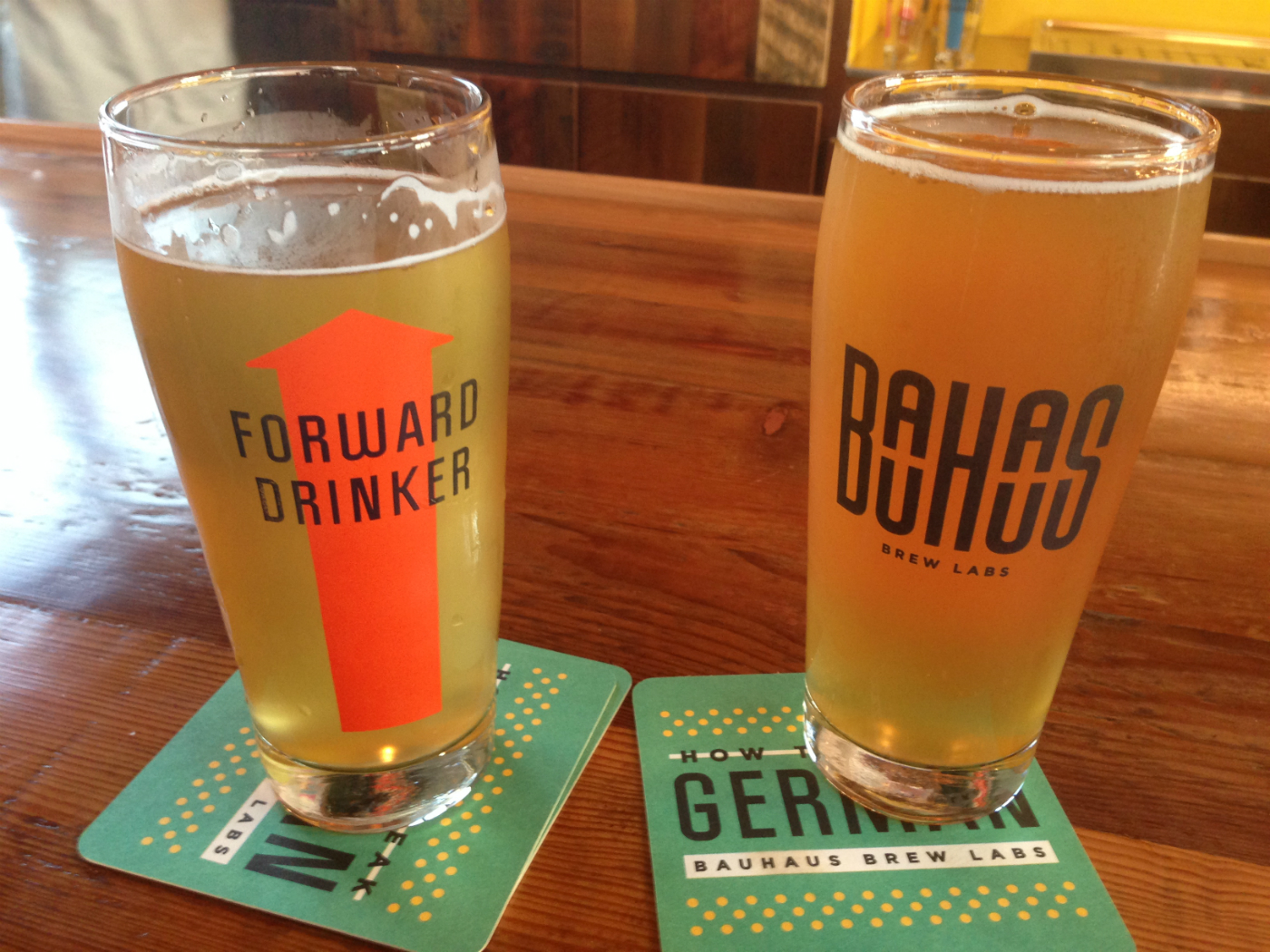 The brewery’s 2,000-square-foot taproom features a massive hand-built bar made from reclaimed Minnesota barnwood set inside a vast, industrial early-20th Century warehouse. “The Haus” will feature stage for live music, a “Beer It Forward” board that allows drinkers to gift a beer to a friend, trivia, and karaoke. 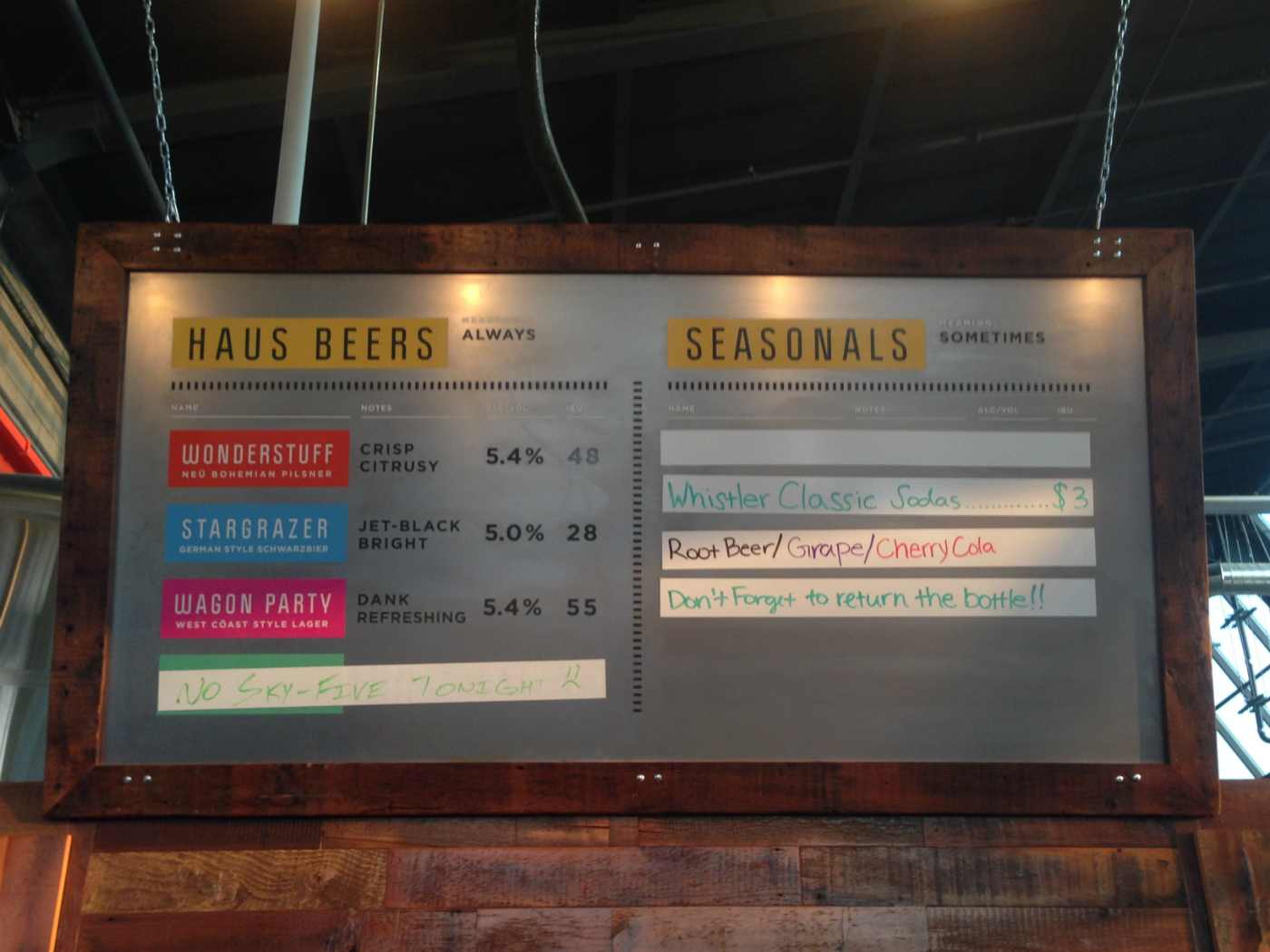 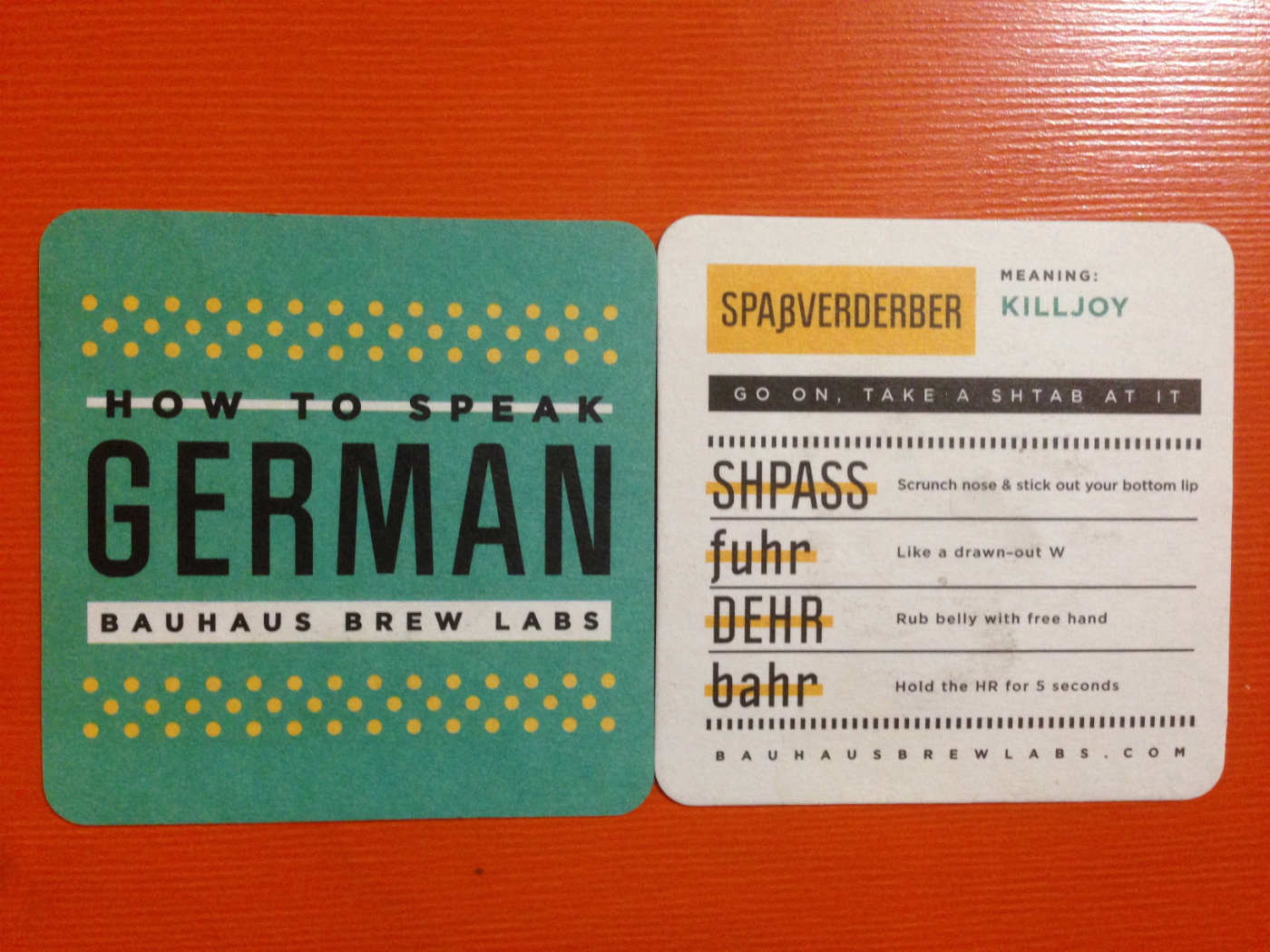 Bauhaus’ regular taproom hours are Wednesdays through Fridays from 3 to 11 p.m., and Saturdays from noon to 11 p.m. Look for local food trucks to be on-site to compliment the craft beer.

It is time for a Haus Party!