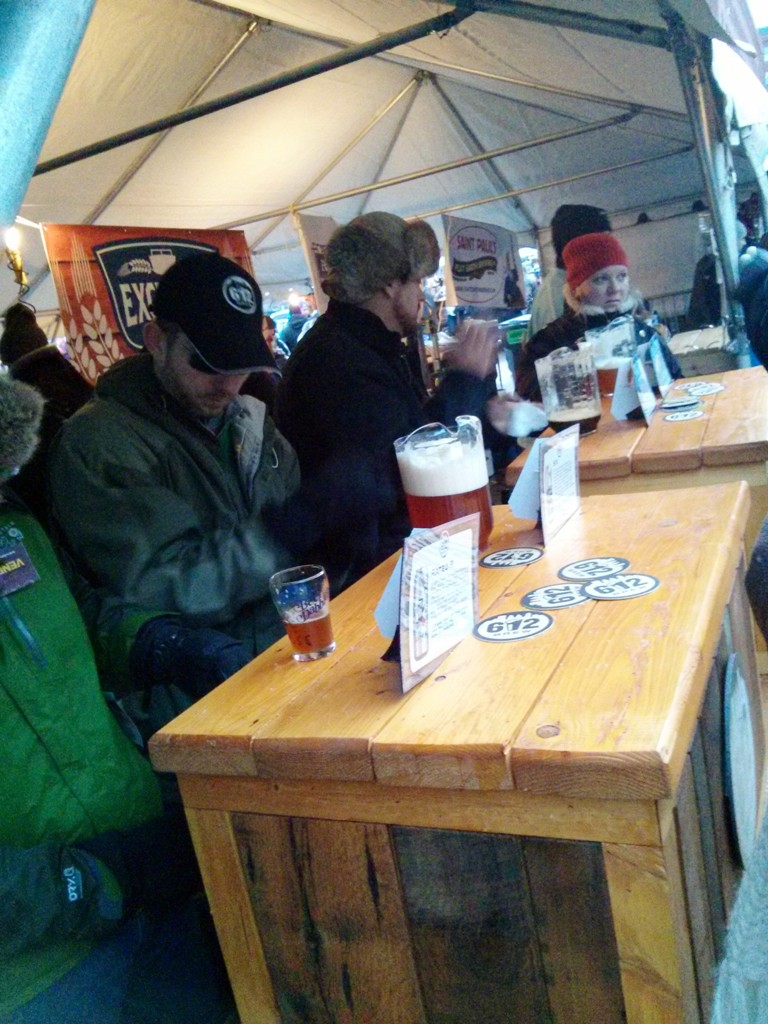 Ready to get some 612 BREW?  If you didn’t get to try 612 at The Beer Dabbler (voted among the top 3 breweries) or at Winterfest this last weekend, rejoice!  The official tap release is happening this Thursday at The Pourhouse.