“The mission of the MN Beer Activists is to raise awareness of alcohol-related issues that are outdated or harmful to consumers,” said MN Beer Activists director Andrew Schmitt. “The biggest of these is the prohibition on Sunday Sales, which literally sends money over our borders every single week. This concert is the highest-profile event we’ve ever done, and it should also be the most fun!” 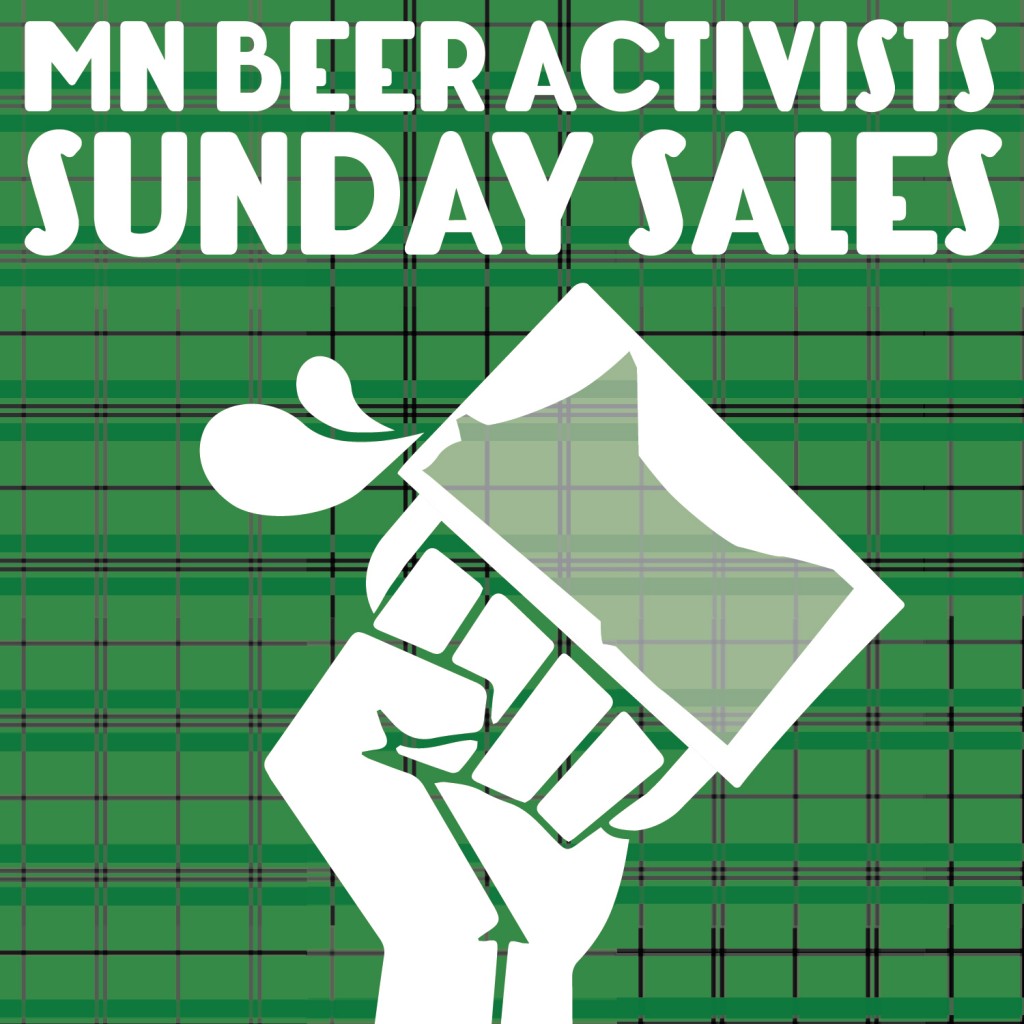 Tickets for Rally for Sunday Sales are available now for $10 and will be $15 at the door.

Proceeds from the concert benefit the MN Beer Activists. For more information, visit SundaySalesMN.org or mnbeeractivists.com