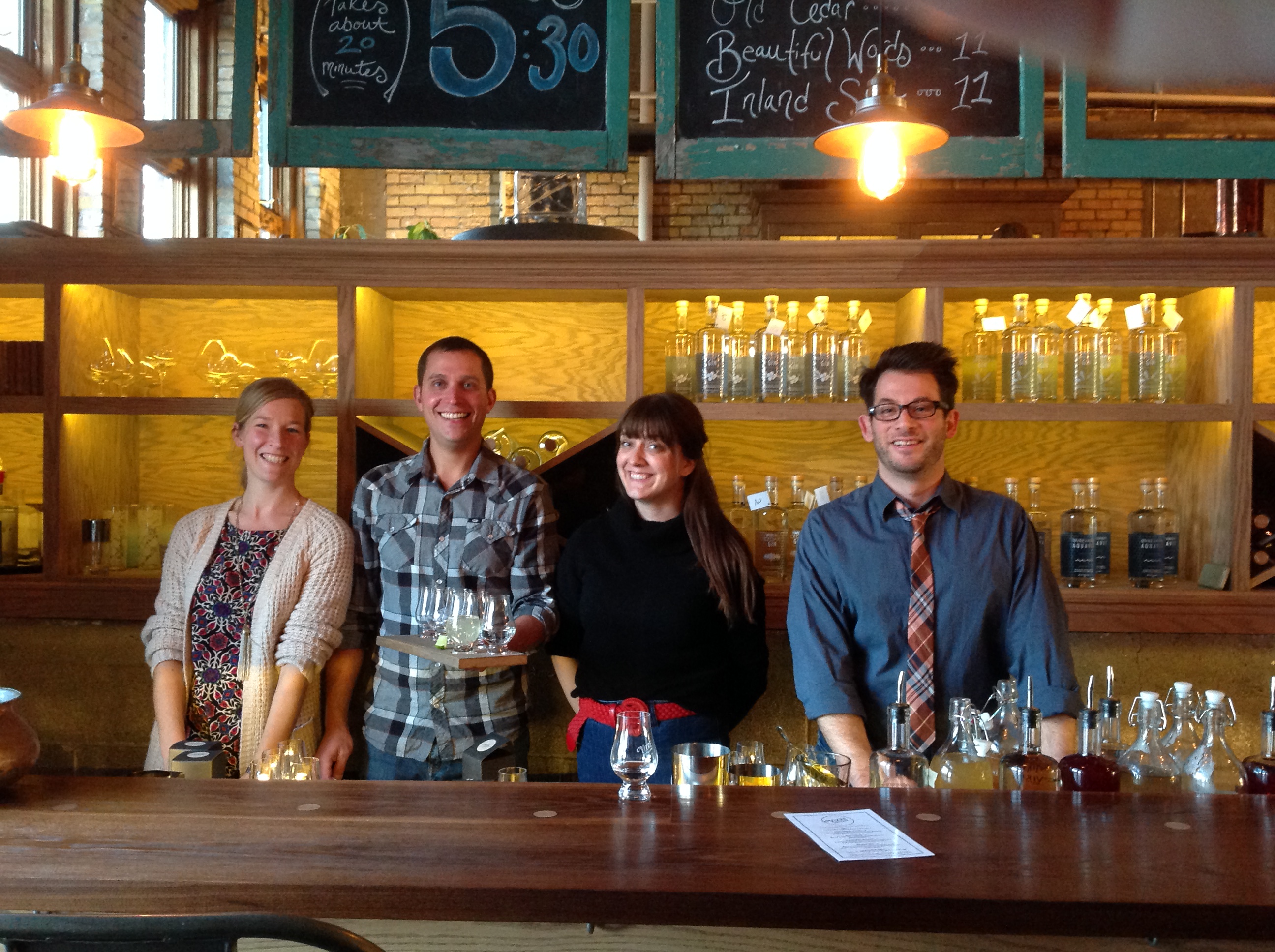 Progress made during the 2015 legislative session resulted in Governor Dayton signing a law allowing micro distilleries to sell one 375ml bottle per person per day directly to the public. The law removed a prohibition on direct sales that had been on the books since the mid-1930s. The Minnesota Distillers Guild sent members to St. Paul to explain the need for the law change.

“People were shocked when they came to our distilleries and learned that they couldn’t buy what we made,” said Shanelle Montana, co-owner of Du Nord and president of the Distillers Guild, “thankfully, state leaders agreed that this outdated law needed to change.”

The law change will move Minnesota craft distillers closer to parity with small breweries and farm wineries in the state. Larger bottle sizes and expanded days of sale are a few of the inequities that will need to be addressed in coming legislative sessions.

The idea for the coordinated sale was the brain-child of Wander North’s owner, Brian Winter, and Du Nord’s co-owner, Chris Montana. “This is a big step for micro-distilleries,” said Winter “this will allow the small craft guys to grow, create jobs, and give the people what they want.”

Brrr! Final filtration today on our newest release – Voyageur Cognac Barrel Aged Aquavit. Also known as whiskey for Vikings! And for the first time you can buy it directly from us – in cute 375ml bottles starting this Friday at noon at the cocktail room. Also available in 750s (Viking size) at liquor stores as soon as the trucks can tote it around. Happy midsummer!

Du Nord is located at 2610 East 32nd St in Minneapolis

Vikre Distillery is located at 525 Lake Ave S. in Duluth

Bottle sales will start promptly at 4pm, Friday, June 26th, at each location.

Chris Montana from Du Nord discusses the grand opening of Du Nord’s cocktail and their new cocktail club on the Minnesota BeerCast. 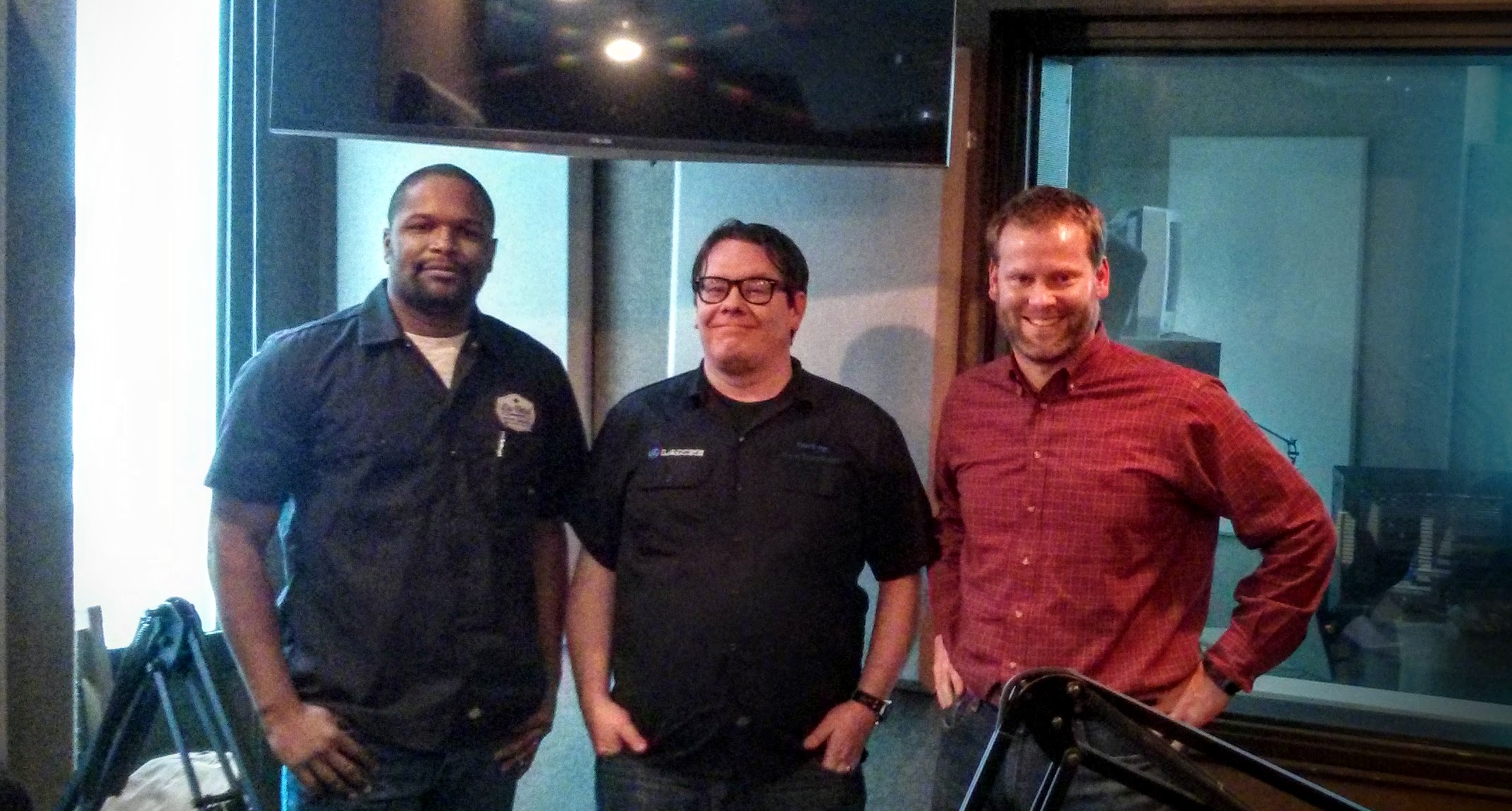