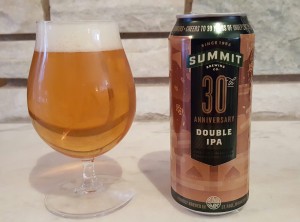 The double IPA is an aggressively hopped, but still drinkable pale beer, with all the usual suspects… tropical, fruity hops, bracing bitterness, and a clean malt backbone. It clocks in at 8.5% ABV, but is still quite drinkable. 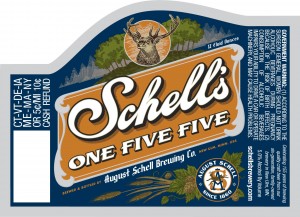 The second-oldest family owned brewery in America, August Schell Brewing, is celebrating their heritage the best way they know how, releasing a new beer. 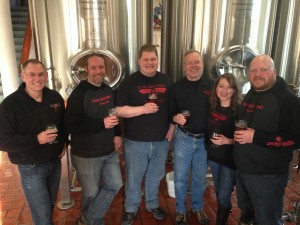