They’re not wrong on either front, especially if you’ve had a chance to sample their Waconiator Doppelbock, a 22 oz. bomber released in December that can still be found in limited supply in the west metro. 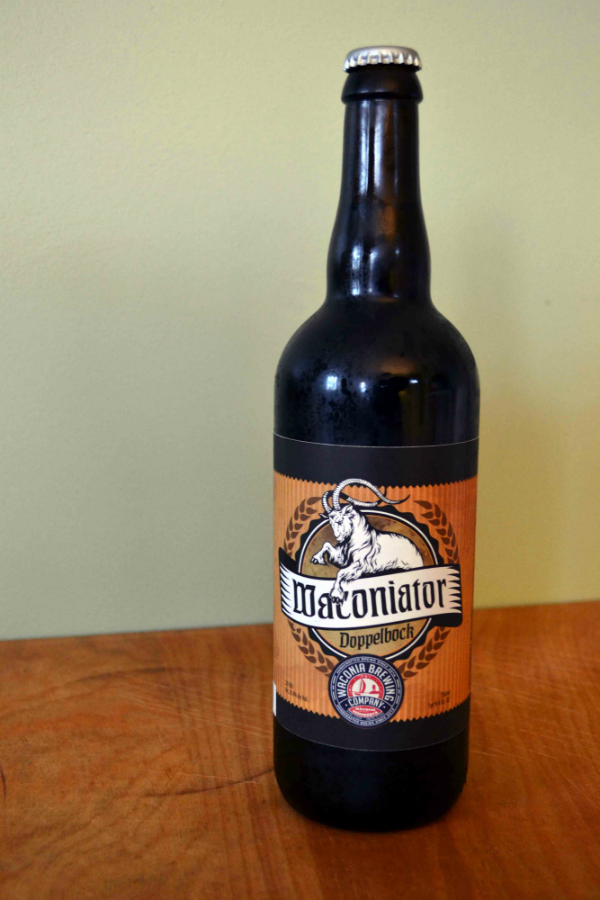 Spread the word around, the boys are bock in town

Waconiator is Waconia Brewing’s take on a traditional German doppelbock. It is a smooth brew and goes well with a chilly spring day.

Here’s what the brewery has to say about the beer:

“The name is coined from Munich’s legendary brewery Paulaner whose Salvator Doppelbock is the perfect example of the style. We paid tribute to Salvator by adding the suffix ‘tor’ to the end of our great city’s name. The beer itself is a malt-forward, rich, bready, boozy treat. At 8.8 percent ABV, you’ll tread lightly and pick up notes of biscuit, dark fruits, slight chocolate, spice and alcohol. We have been quietly aging this beer for two months now to unleash it on our 1-year anniversary.”

You can find Waconiator in finer retail stores while supplies last.