Some might say that there is no better combination for a good time than craft beer and music. Unfortunately it seems that you either get one or the other here in the Twin Cities—but there are a handful of places that seem to have done something right when it comes to pairing the two. 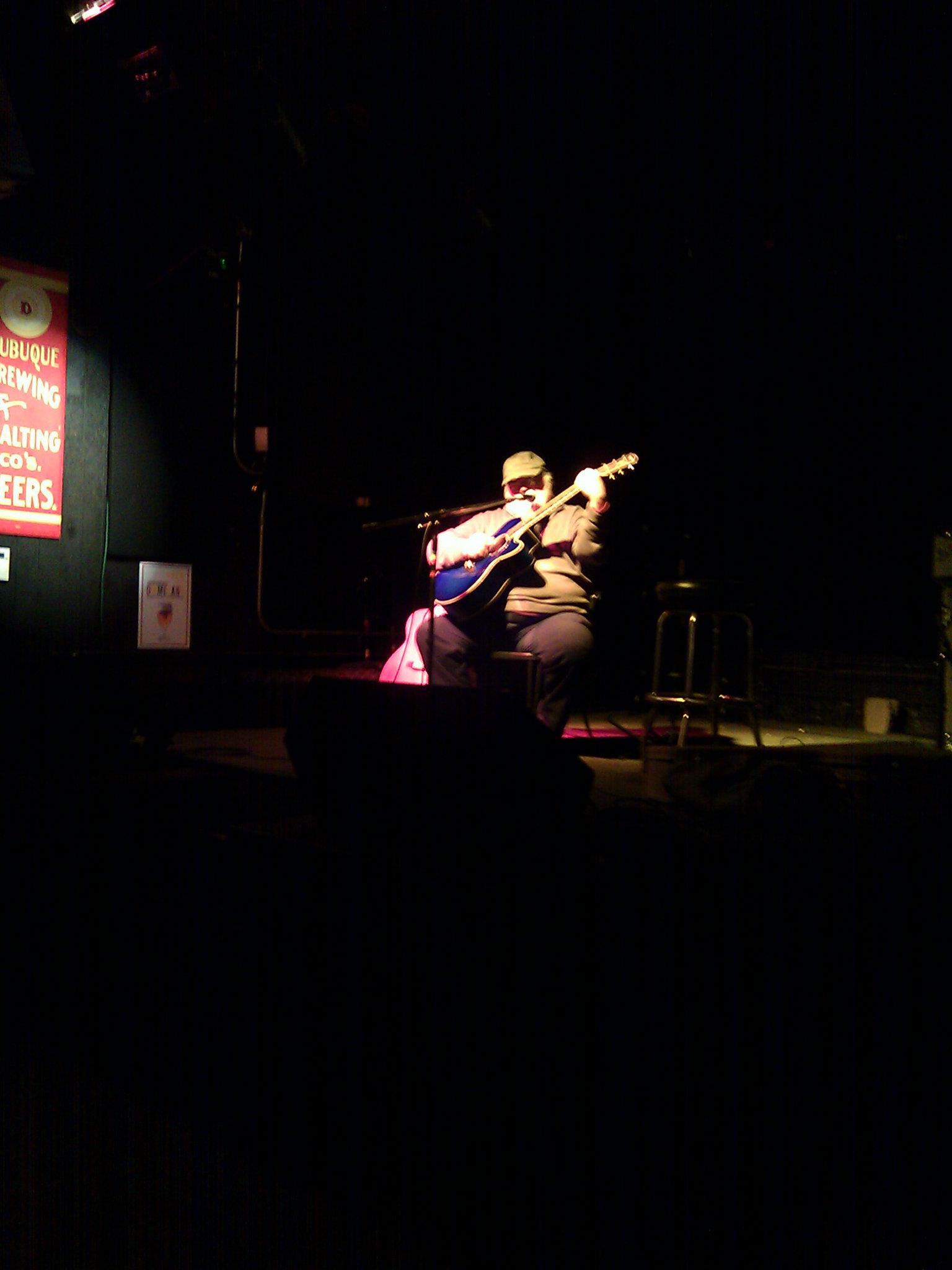 In St. Paul, Amsterdam Bar and Hall has a great lineup of brews featuring Summit, Deschutes, Surly, Bell’s, Fulton, Founders and of course a nice selection of Belgians. They have music just about every night, which includes local bands such as The Red Daughters, Exiles, Hot Pants and more. One nice thing about the location is that Downtown St. Paul meters are only enforced until 5 PM; meaning that you can usually find some free parking within walking distance.

Drive over the river to Minneapolis and you will find some good music and beer at Nomad World Pub. They also have Bocce Ball, which tends to pair well with a local tap brew. Although too many beers is sure to bring out the worst in your game. You’ve been warned…

Icehouse, which is also located in Minneapolis, can be described as a musician’s hang out. They tend to book some pretty great bands and this is certainly complimented by their tap beer menu. You can often find local selections, but beware of long lines at the bar. Also be sure to check out their reasonably priced late night snack menu, which features both sweet and savory items.

Harriet Brewing is passionate about two things: beer and art. Thus, there is no shortage of music here on the weekend. When paired with one or two of their brews you are in for a fine night.

Pilsner and Bluegrass at the Harriet Brewing Taproom

Duluth undoubtedly has the best music and craft beer scene in Minnesota. The people of Duluth tend to support their local breweries and musicians as evidenced by the many venues that offer music along with a great beer selection. Here are just a few of them.

Fitger’s Brewhouse in Duluth has a back mountain ski lodge feel and is always brewing up something special. They tend to book more low-key singer-songwriter types or jazz musicians like the talented Sam Miltich. Make sure to get there before the music starts as the small space tends to fill up rather quickly.

Just a couple blocks down Superior Street sits a little gem called Tycoon’s Ale House. The music here is typically very good, but it’s the prohibition-style craft beer bar in the basement that makes this place really special. Expect to find the best beers in town and an excellent whiskey list to boot. Look for special tap takeover events hosted in the basement where you can try hard-to-find brews specially selected by Fitger’s Brew Master Dave Hoops.

Another spot to catch some good music is Carmody Irish Pub and Brewery, which is also on Superior Street. With 32 taps to choose from, you are bound to find something you like. They even brew some of their own beer. Avoid the Mint Stout (unless you really like Girl Scout Cookies) but most of the others were pretty good.

Just across the bridge in Superior, Wisconsin you’ll find Thirsty Pagan Brewing (Formerly Twin Ports Brewing), which brews its beers on site and makes fantastic pizzas. If you like loud music and craft beer this is the spot for you.

Hopefully, with the craft beer scene growing in the Twin Cities, bars will continue to improve their tap selections and choose to showcase local musician’s talents as well. Because the melding of music and craft beer is always a big hit.

Did we miss your favorite spot for tunes & brew? Leave suggestions in the comments section.

Ryan Tuenge is an avid home brewer and craft beer lover. He likes to read, write and travel with his wife. You can find his writing in the Star Tribune and follow him on Twitter at @lodgefather.