I have known the guys of Modist for several years and was excited to sit down with them in the space that will soon become Modist Brewing Company. We met and talked about their origins in the beer world and the future of the brewery. 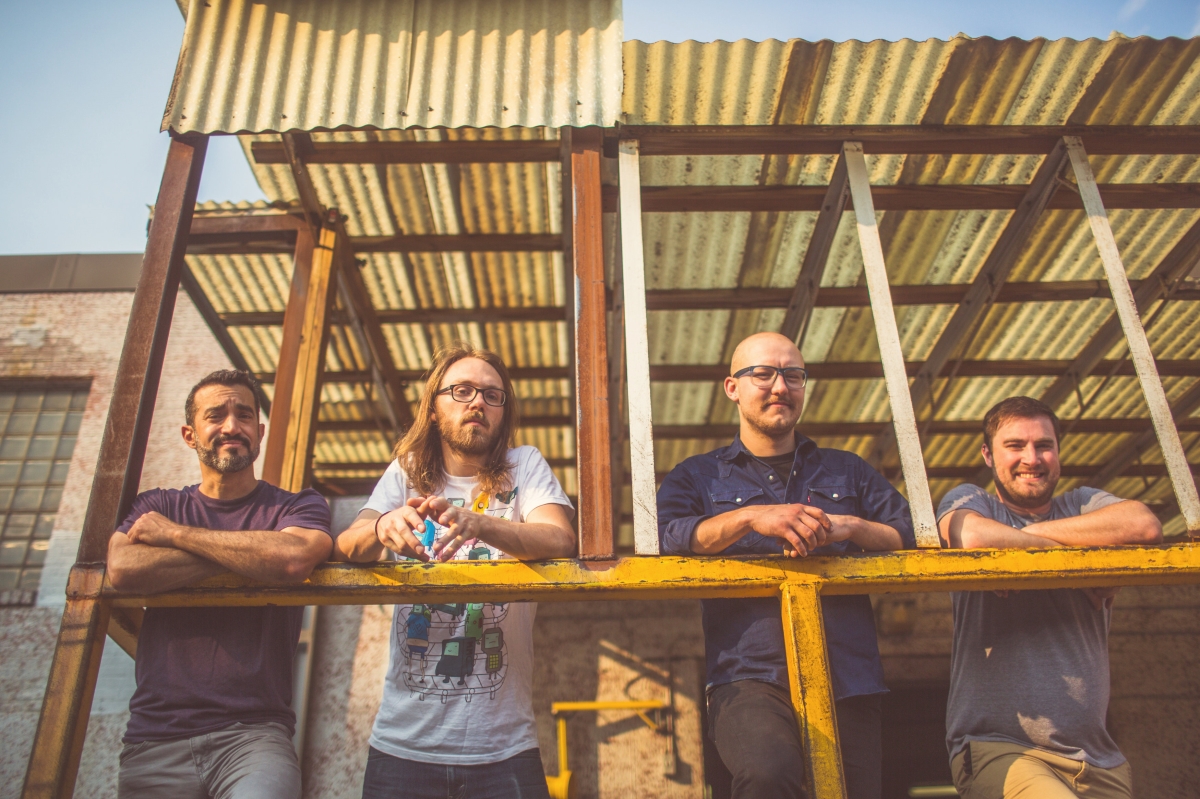 Keigan, Kale, and John met in Middle School in Delano, Minnesota and have been friends ever since. Keigan and John started their journey in the local beer scene working at Harriet Brewing filling growlers and pouring samples in the tasting room. After two weeks of working there, Keigan approached the owner Jason Sowards and said, “I want to own my own brewery someday. How do I do it?” He was told to start homebrewing and bring in samples. He did just that and soon was learning to brew under the instruction of Paul Johnston, who had attended Siebel Institute. All the while, Keigan, John, and Kale spent the next two years brewing up weekly batches of their own beer at their home in South Minneapolis. Keigan moved on to become Head Brewer at Dangerous Man, and Kale and John went to work at Lucid Brewing.

“I want to own my own brewery someday. How do I do it?”

Keigan and John met Eric while working at Harriet and reconnected to start up Modist. Eric received his MBA 10 years ago and had spent that time working in corporate marketing “punching a time clock”. Keigan explains, “I’ve always kept tabs on Eric as a friend, but also what he’s into. One day Eric tells me that he quit his job in the corporate world…and things just lined up”. Kale says Eric was the missing piece of their brewery puzzle. Now, with a partner who has an eye for branding and marketing, the puzzle is complete.

The brew house will consist of a 20 barrel system with 8 tanks. That includes 6 – 40 barrel tanks and brite tanks. Also, they will have a 10 barrel pilot system for experimental and one-off beers.They will use their taproom as research and development.  Experimental beers will be on tap and, if they become popular, they could become specialties, seasonals, or even regular offerings. John says 10 barrels make a lot of sense for their plan. If a taproom beer isn’t a hit the small batch size ensures will be gone quickly enough. Plus it means frequent turnover, aka “fresh beer.”

Modist Brewing has a unique philosophy on growlers. There are no plans to sell their own glass growlers, but they will fill any clean growlers that are brought in. With that in mind, they do want to sell “crowlers”. Crowlers are 750 ml (to meet state standard) empty, aluminum cans that are filled and sealed at the brewery. This means less storage and cleaning of glass and more time spent focusing on the beer. Plus, crowlers are portable, staying fresher for a longer period, and can be recycled. 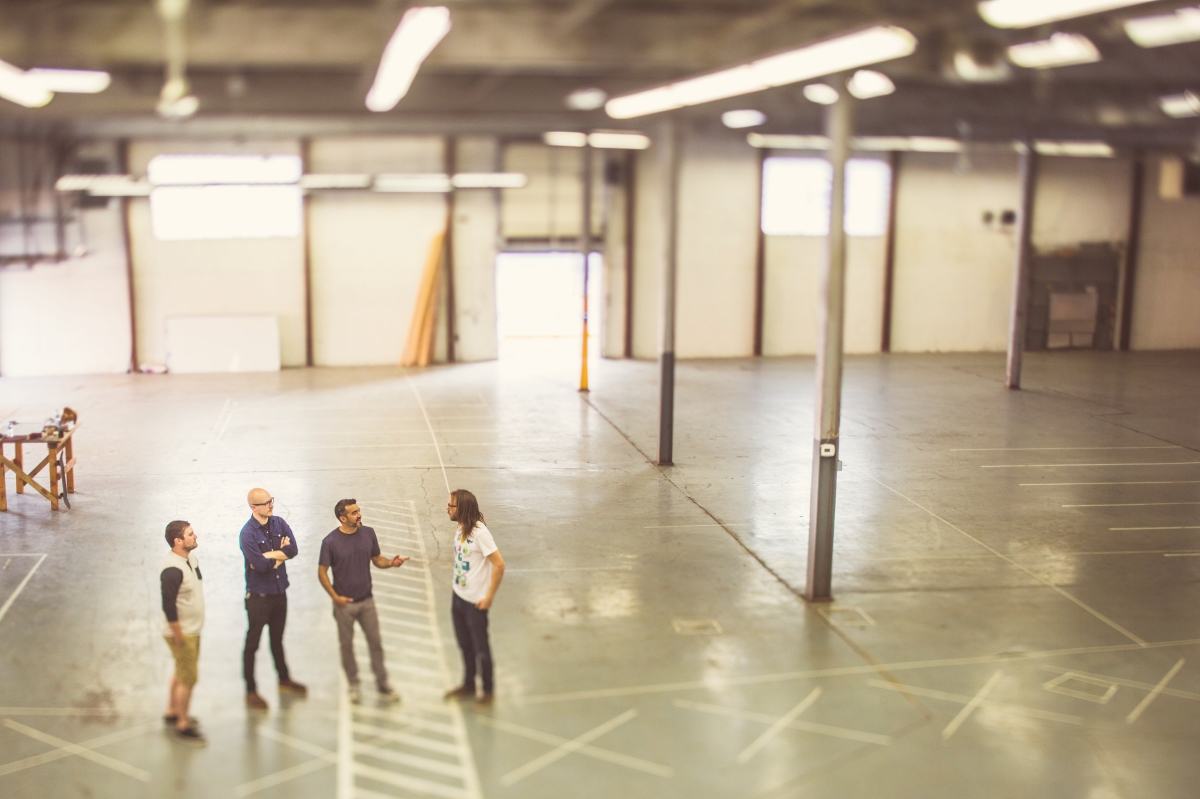 Part of Modist Brewing Company vision includes education. It is a piece of the puzzle that you don’t often see, but is a welcome addition. They guys seek to involve guests on a basic level and educate them on Modist and beer as whole. Keigan says,  “It’s getting to a time where there’s so much beer out there… the quality isn’t always there and you wouldn’t know, but you’d know if you got a shitty pizza. It comes with time, but we want to help move that along.”

“It’s getting to a time where there’s so much beer out there… the quality isn’t always there and you wouldn’t know, but you’d know if you got a shitty pizza.”

Educating the Minnesota beer consumer is very important to the leadership at Modist Brewing Company. Head Brewer Keigan Knee, “You already have them there. It doesn’t have to be a crazy curriculum where you have to be there every Wednesday. But, they could learn about alcohol content, or attenuation, or IBUs. We have the opportunity to give them something to take with them. We want people to be inspired when they come to Modist Brewing.”

We discussed styles and style guidelines and they told me that they don’t want to get boxed into specific styles. It reminded me of Surly and how they have remained successful while resisting the urge to put every beer into a specific category. This is also where the name “Mod”ist comes in. These guys all like to create, manipulate, and modify things. Kale  builds and modifies motorcycles, Keigan and John like playing around with their Volkswagens, and Eric enjoys cooking and creating new dishes.

The space is huge and there is some definite room to grow into. I was shocked when they told me that is was completely cleaned out and they had to do zero renovation. I look forward to stopping back in the coming months and keeping everyone posted on their progress. They told me, with a few chuckles, that they are hoping to be ready before the end of the year. 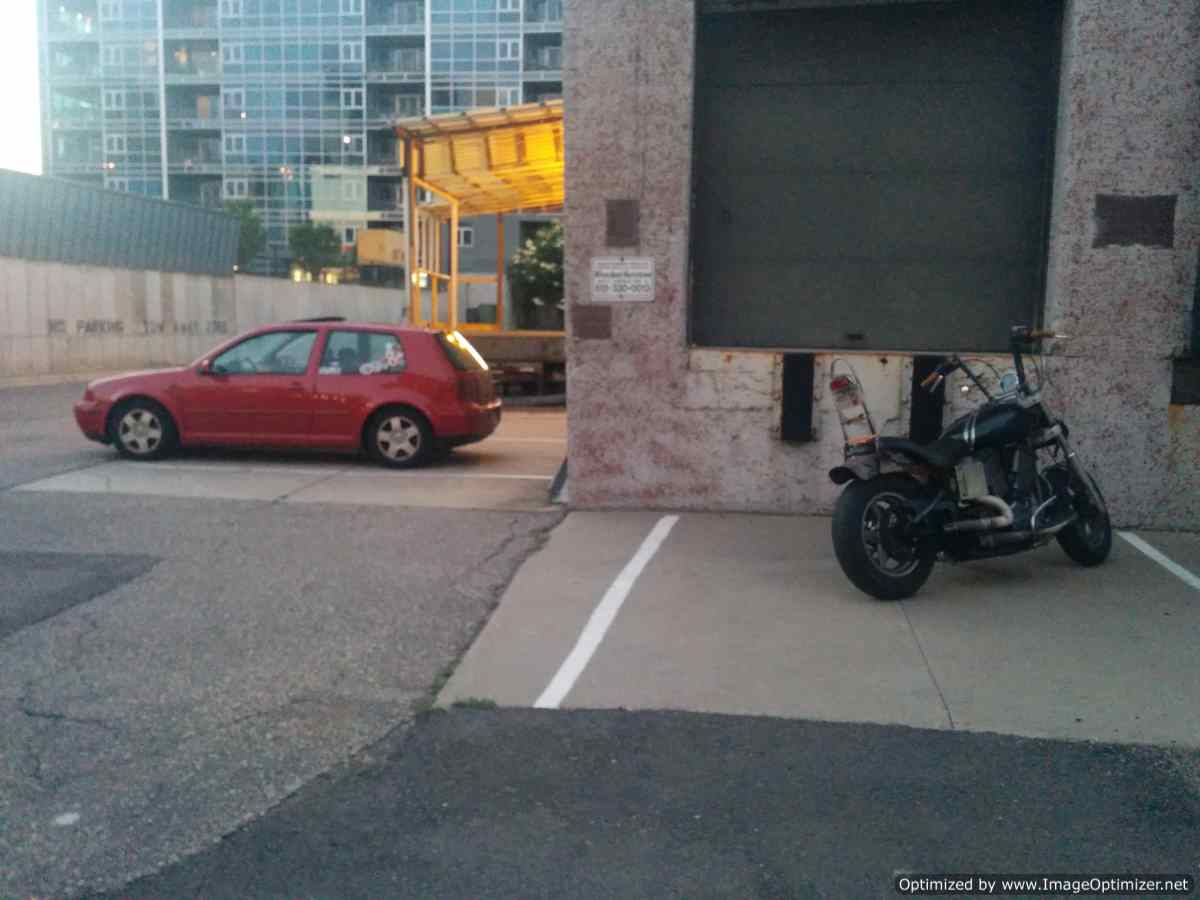 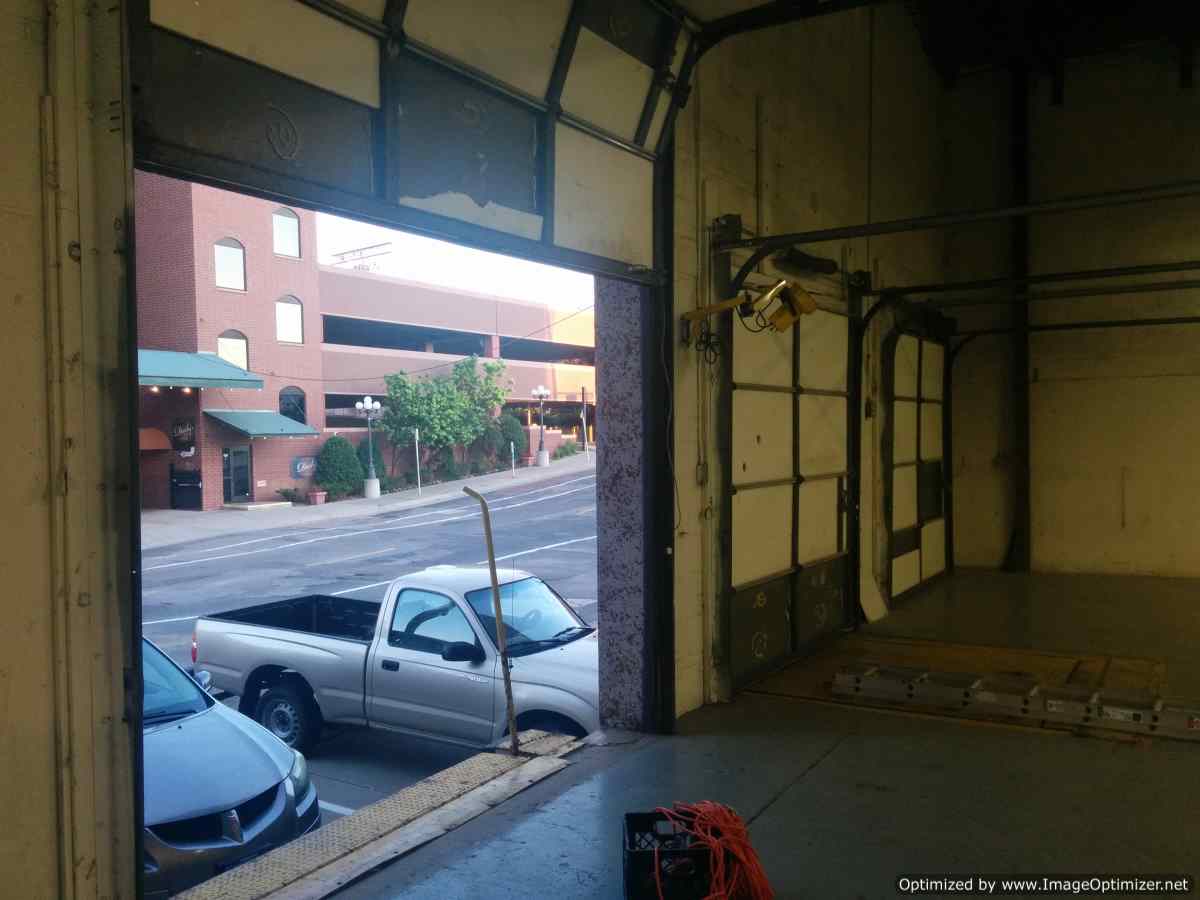 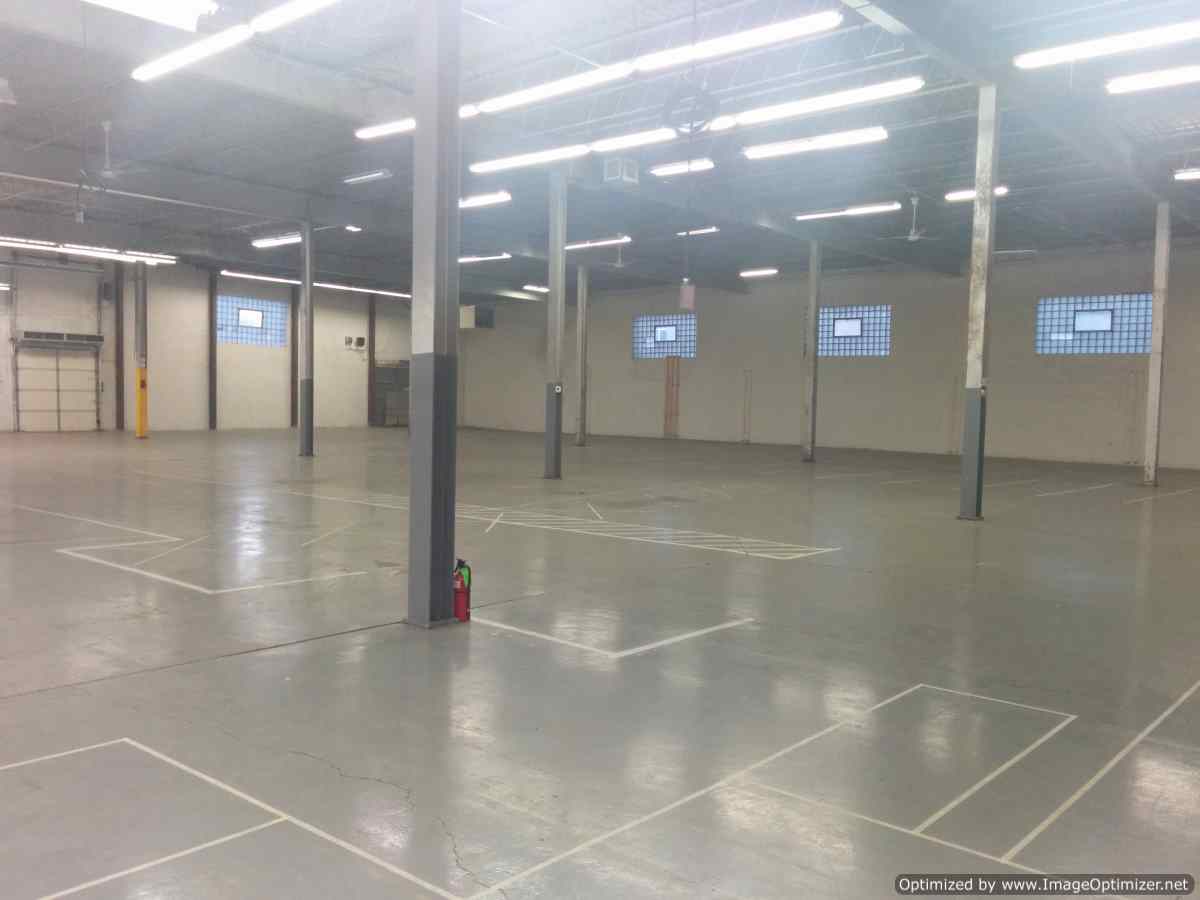 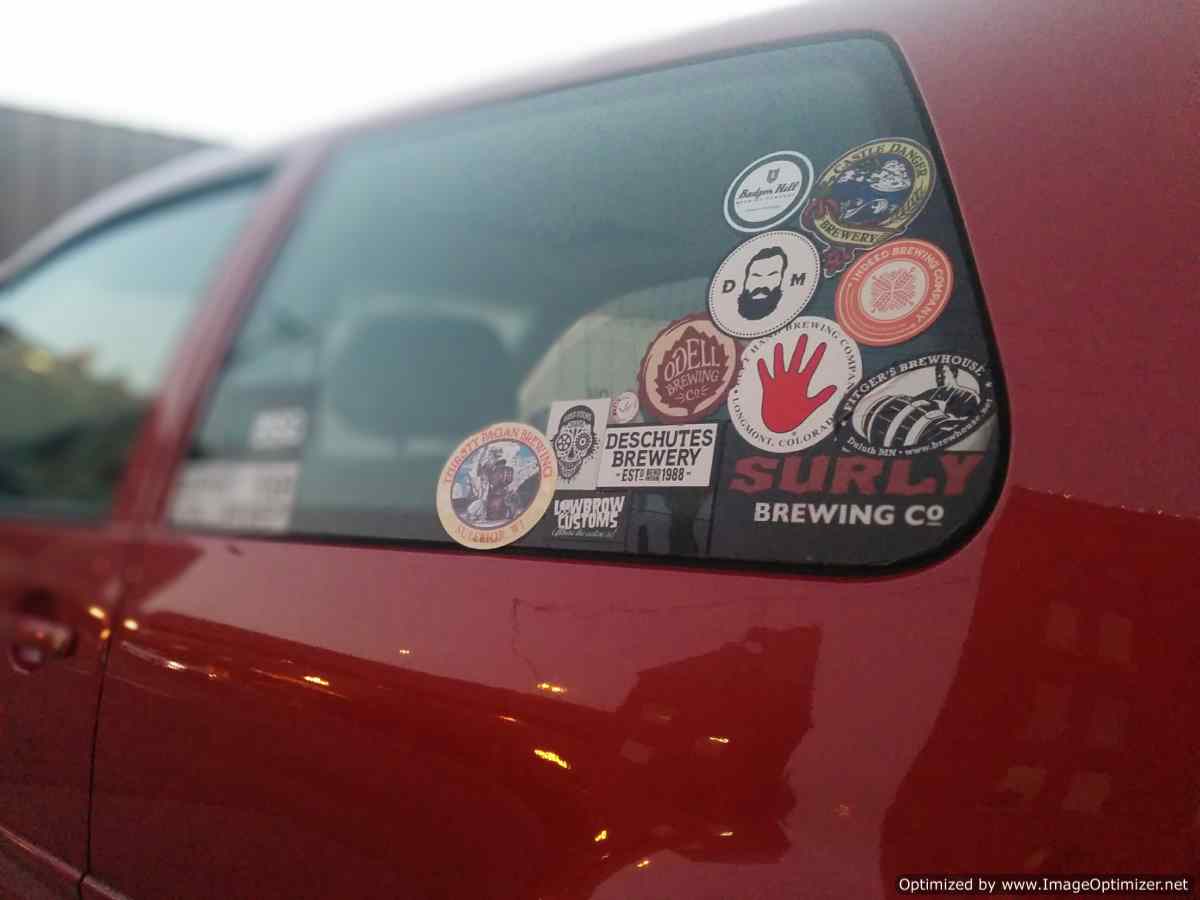 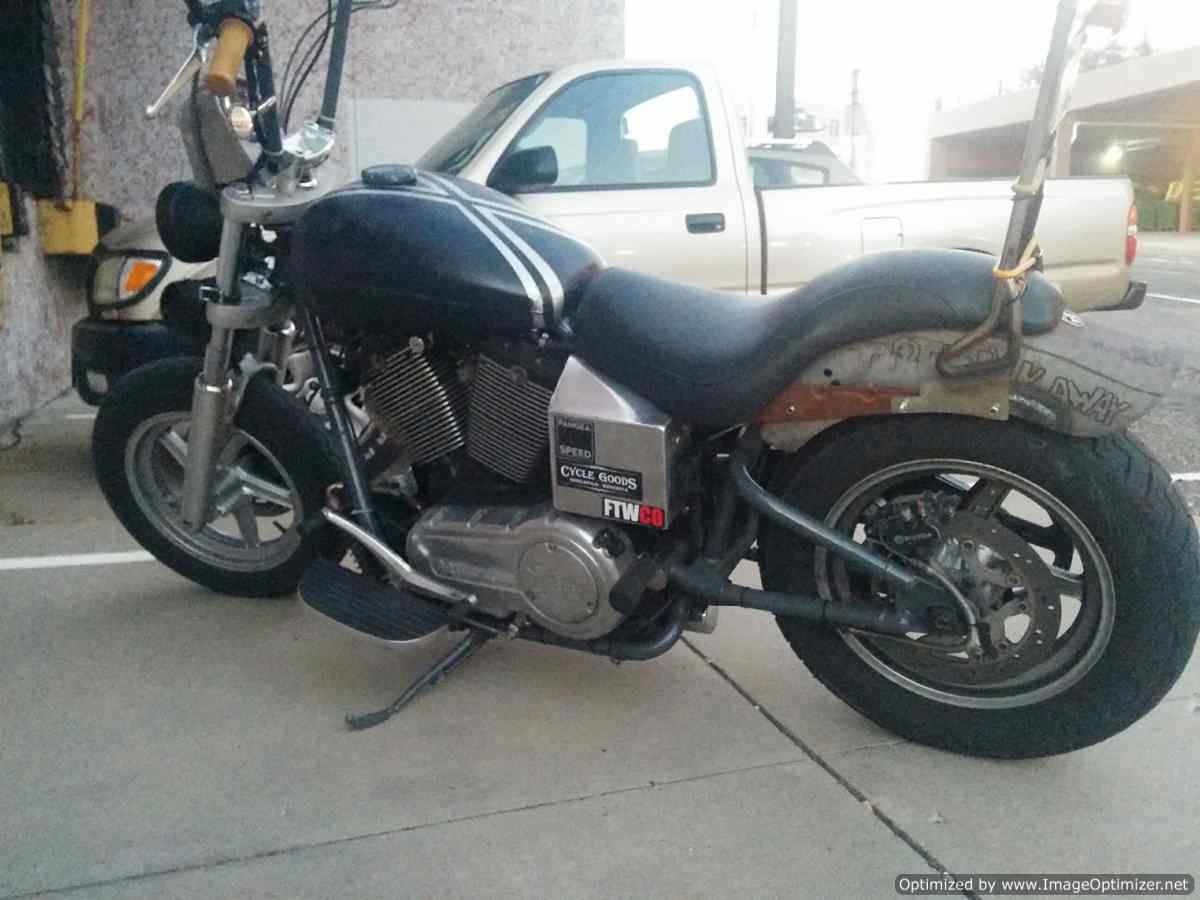 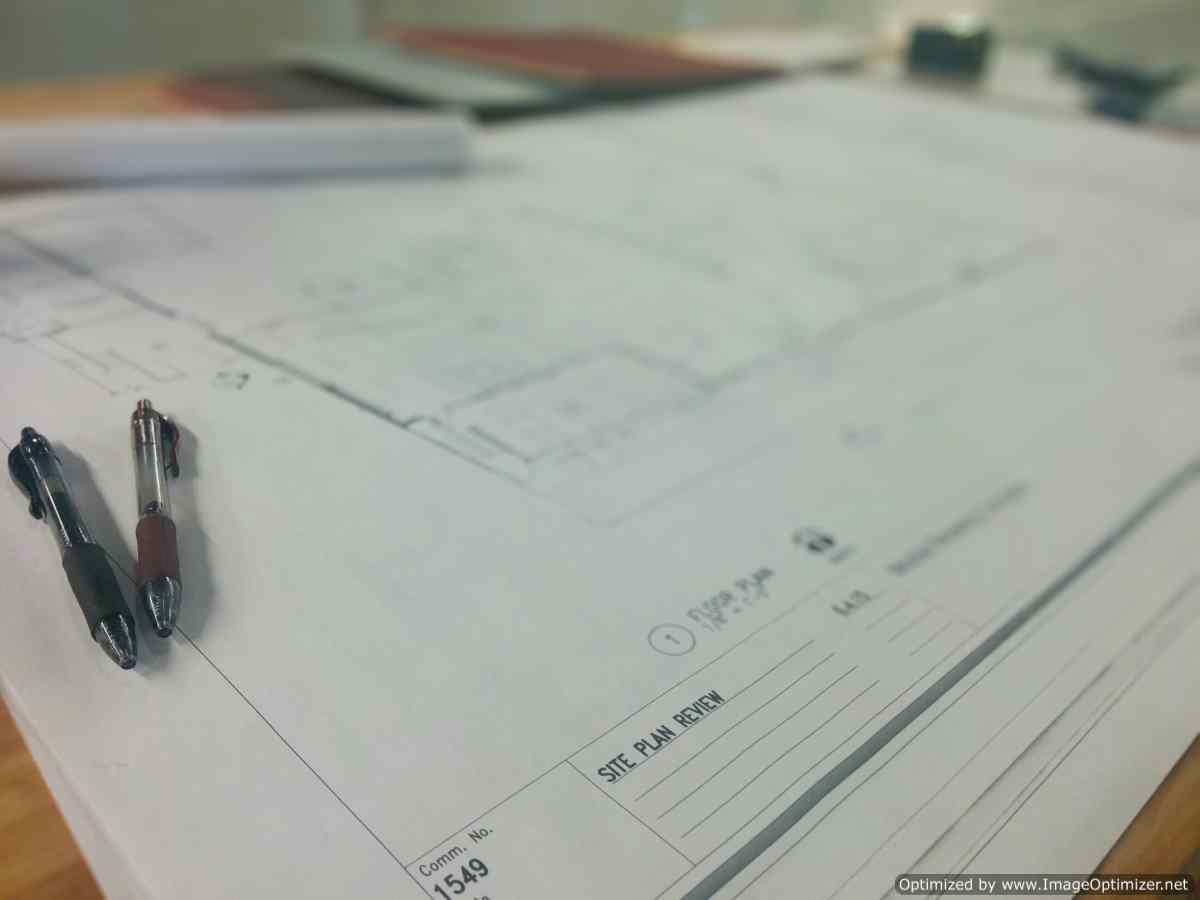 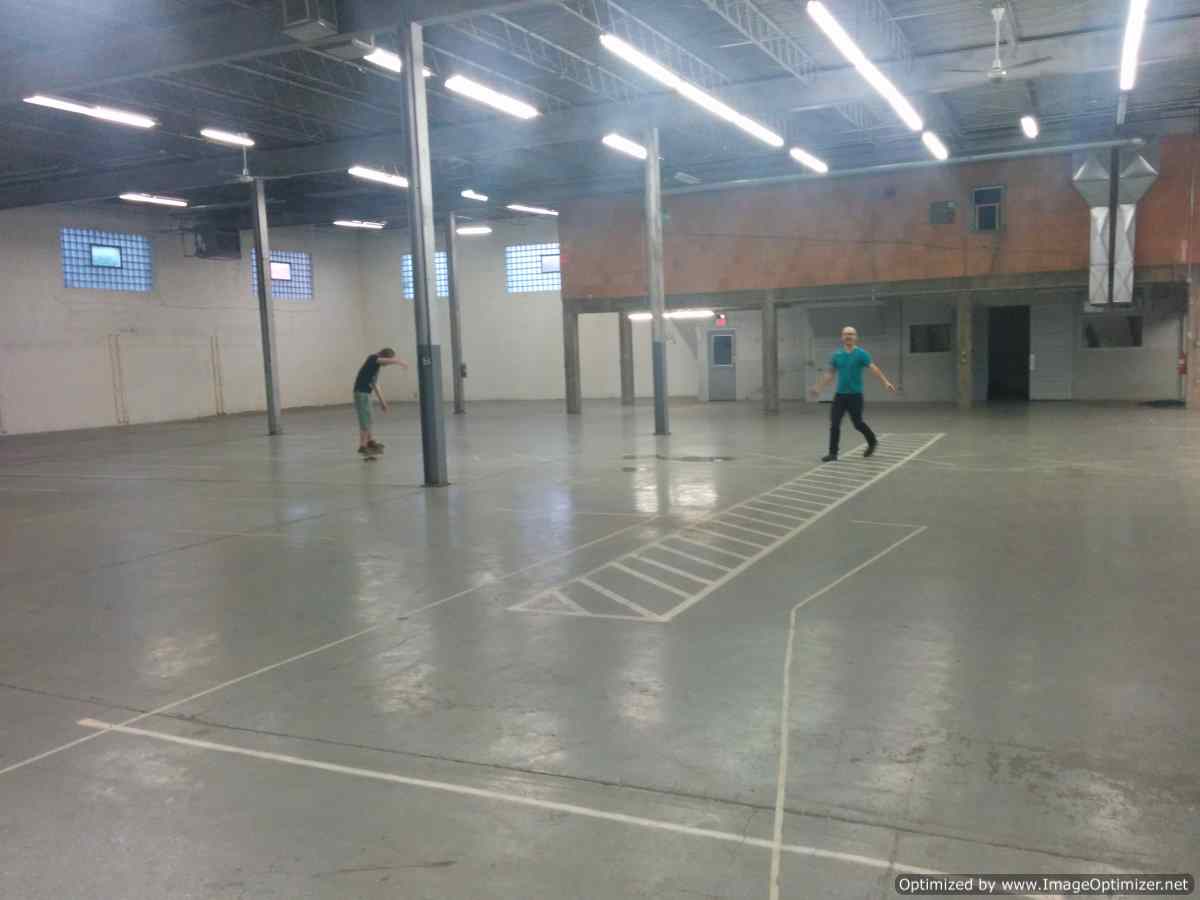 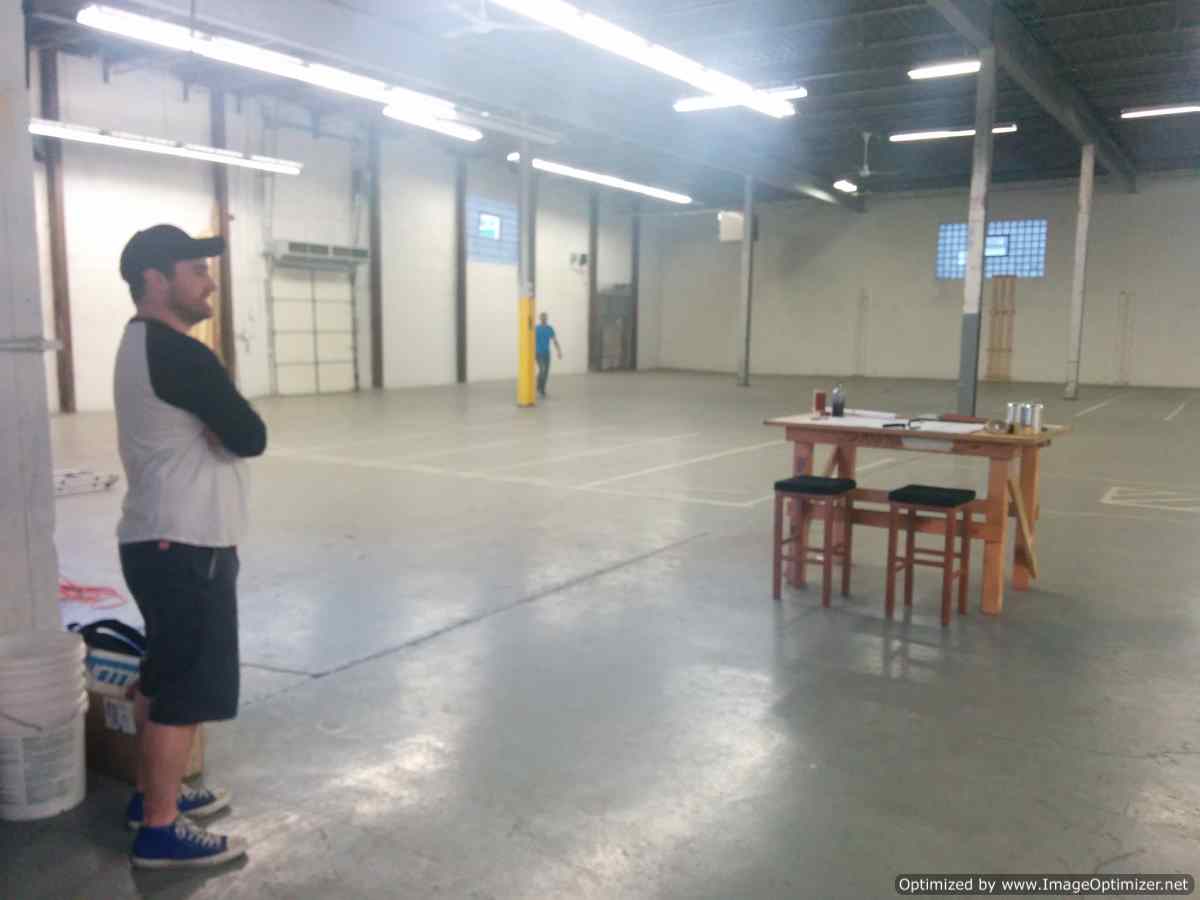 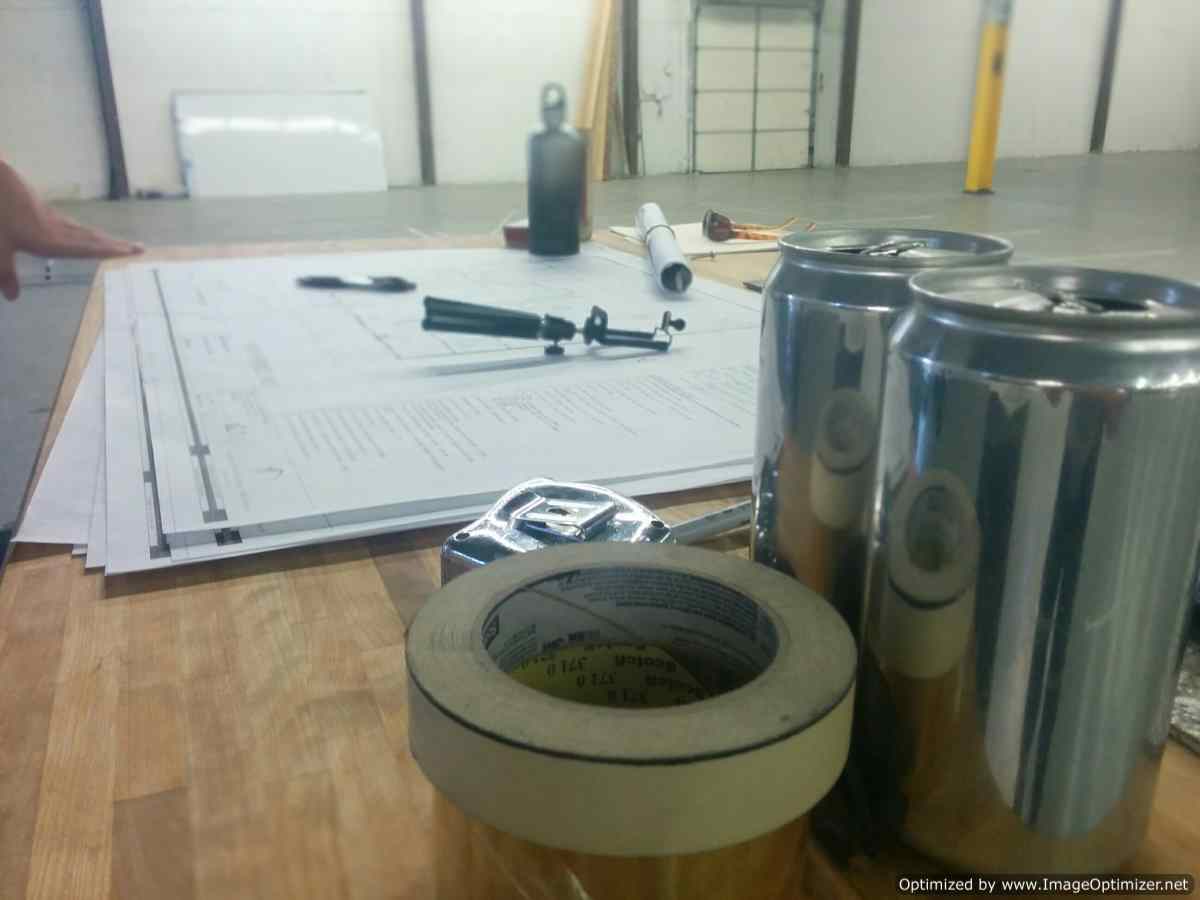 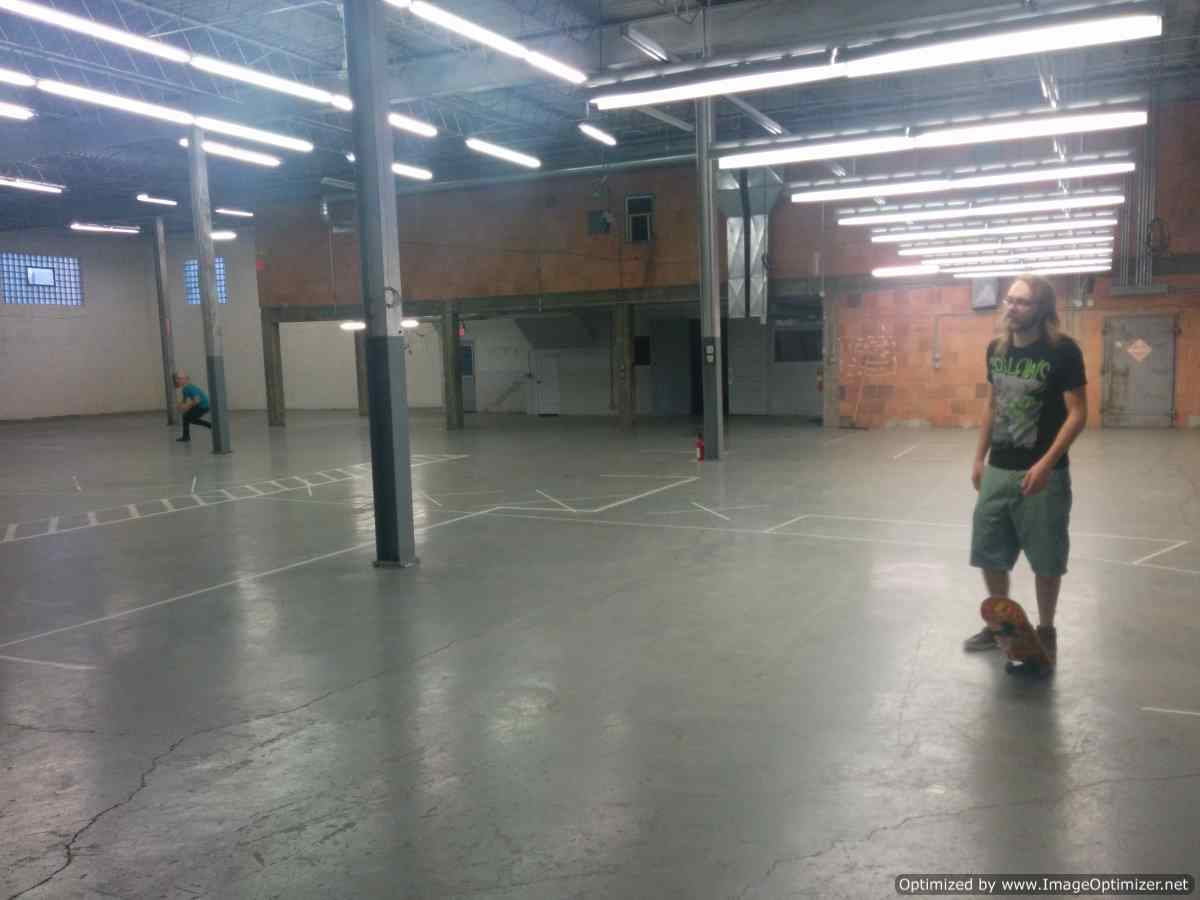 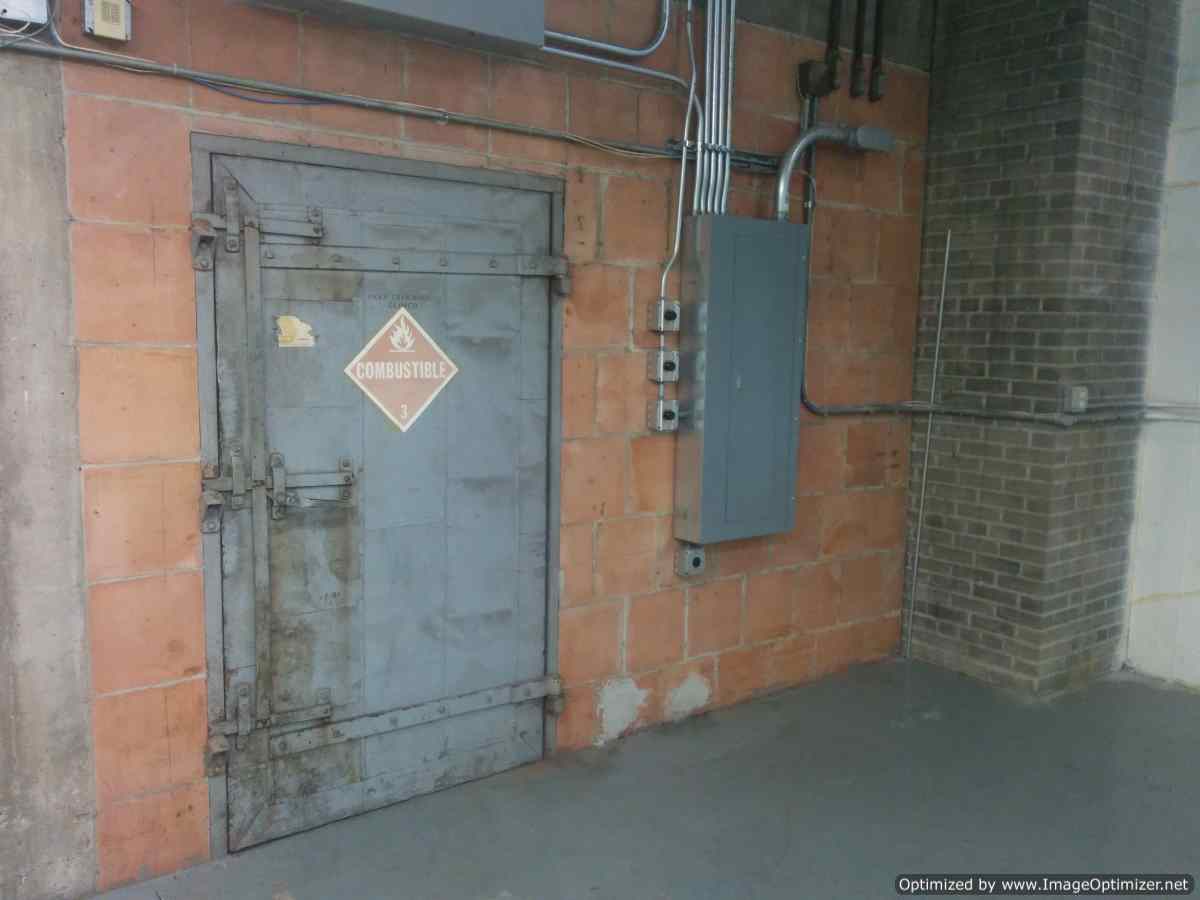 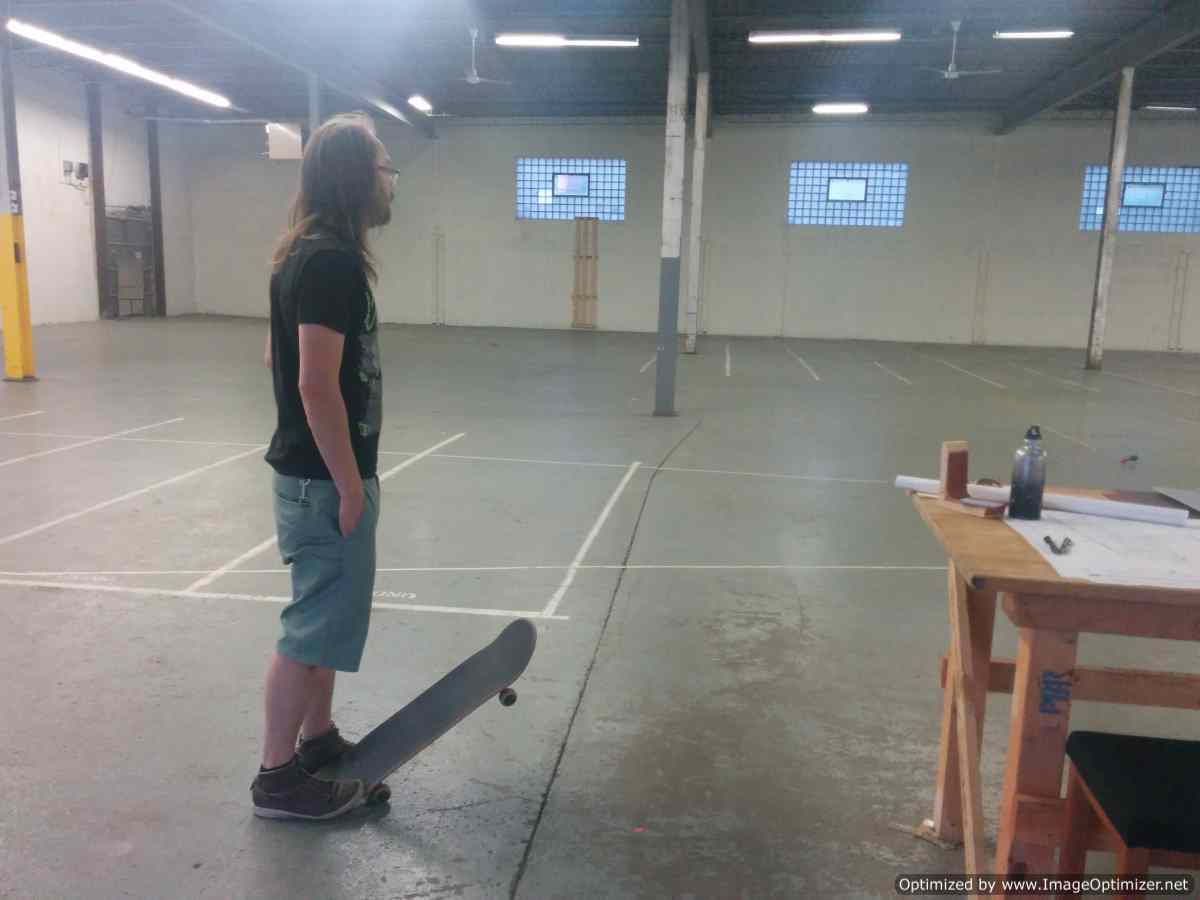