Q & A: Meetinghall Brewery in Dundas

More and more breweries are opening outside of the Twin Cities and throughout Greater Minnesota.

One such planned operation is Meetinghall Brewery in Dundas, a small city nestled against Northfield, about 45 miles south of Minneapolis. 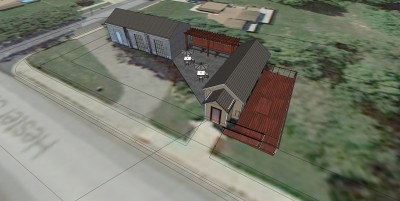 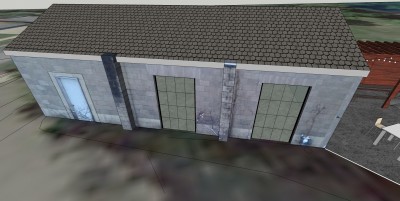 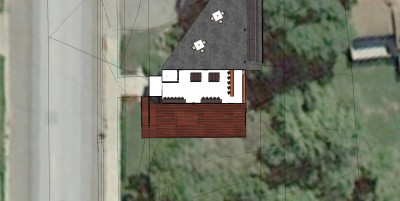 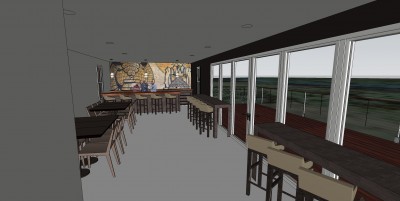 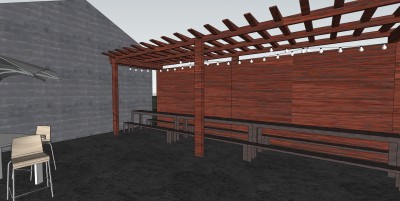 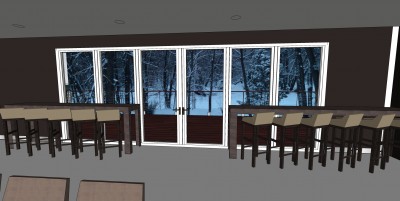 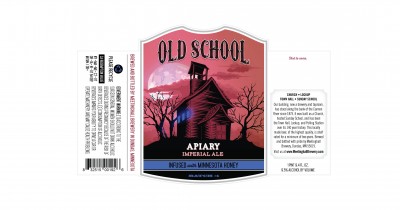 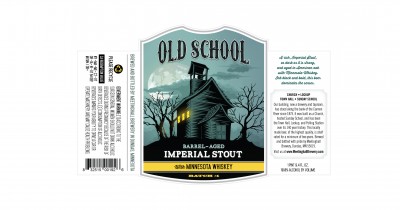 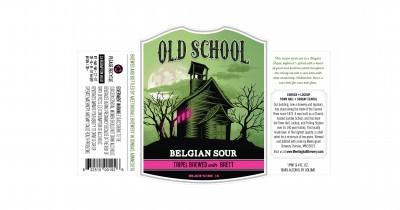 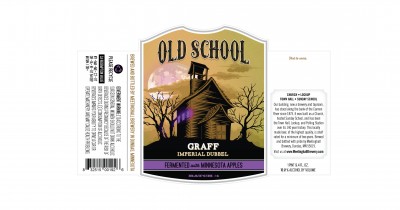 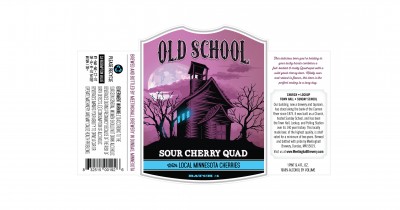 Tell us about the genesis of Meetinghall Brewery. What is your brewing experience?

Well, before pursuing this endeavor, I was a professional touring musician. I toured all over North America and Europe, playing some pretty cool music festivals. Along the way I always made a point of sampling the local beer, and was an avid homebrewer whenever I was home (which wasn’t often).

About a year and a half ago, it was time for a change. After I hung up my touring hat, I decided to look for a way to pursue my other great passion — brewing — full time. I found out that some people from the beer industry wanted to put a brewery in the Northfield and Dundas area, where I was involved with local homebrewers, and decided to jump on board with the project.

Since then, I’ve gone to Siebel Brewing School in Chicago to learn about brewing on a commercial scale. I’ve started to refine my recipes developed from my years as a homebrewer, and have had a chance to get samples out to people in the industry and everyday folks in Dundas and Northfield. The response has been very positive, and I’m excited to scale these recipes up for our commercial system.

Originally, you were known as Meetinghouse Brewery. Why the name change?

The site we’re on is steeped in history. The building dates to 1875, and has been everything from a Sunday school to a jail. It’s been a township hall, and a polling place, and we wanted to honor that history in our name. Originally, we settled on Meetinghouse, but then found a few other companies already using that name.

With some more digging, we found that the original Dundas citizens using the building as a Sunday school would’ve called it a “Hall.” So there were a few reasons to change the name, and we decided that Meetinghall was a better fit.

I’m the primary creative force developing our beers, but I’m not alone. We’ve got a few owners invested from the community — Tom Hinman and Trudi Lloyd, as well as some other owners who all work in the beer industry.

Where are you guys in the process now?

We’re just in the final stages of securing all of our funding, after which it will be off the races. Once we’re fully funded, we’ll begin construction on the two buildings and the installing of brewery and taproom hardware.

What kind of beers do you plan to focus on?

I brew high quality American ales, with influences from Belgian and other European ales. I believe that beer recipes should highlight ingredients, not obscure them, and so my recipes are simple, with surprising depth of flavor and aroma.

I don’t necessarily set out to “brew to style,” but I am instead always thinking about flavor combinations. I get inspiration from foods, other drinks, and even music! The end result of my recipes tend to be comfortably within the range of accepted styles, but I’m not about the stylebook, I’m about the ingredients.

Our taproom will have four year-round beers, and a rotating list of seasonals. Our current lineup of year-round beers is a Kolsch-style light ale, a Belgian Blond, an Oatmeal Stout and an IPA.

In addition to the beers offered on draft, we plan to also launch an “Old School” line of high-alcohol bottled beer. These 750 ml bottles will be big ageable beers, many of them true sour beers.

So, you could say my style is diverse, but really it’s about producing high-quality ales, whatever shape they take.

Tell me about your plans for your space.

The site in Dundas has two buildings, the original 1875 Hall, and a detached large garage building. The garage building will house the brewing equipment, and the meetinghall itself will be the taproom. We plan to renovate the interior of the taproom, while preserving its historic character. In addition to that, there will be a spacious deck facing the Cannon River, which will more than double the capacity of the taproom.

Is distribution part of the plan?

Yes. We are partnered with College City, also in Dundas, to handle our draft accounts in southern Minnesota. We are also partnered with Bernick’s to handle distribution of our Old School line of 750 ml bottles, which could potentially cover most of Minnesota.

What will differentiate Meetinghall in the ever-increasing local beer landscape?

First of all, I think it’s about time that people in Northfield and Dundas had a brewery in their backyard. The community we’re serving wants a brewery to rally behind. So while the Twin Cities might be saturated with new breweries, southern Minnesota deserves its own brewery boom, and we’re on the front edge of that.

In addition to being a locally focused brewery, I’m going to stand behind my product. Every time you stop by our taproom, you’ll find a few beers you recognize, and a few beers that are new, but you’ll know that we’re about quality first and foremost.

Our Old School line is going to be pretty unique for Minnesota. It’s focused on agreeability. It’s something that you can easily put in your cellar for a special occasion, and will only improve with age.

Is there a loose goal for opening? By now, everyone knows that there are a few bumps along the way and projected openings almost always are delayed.