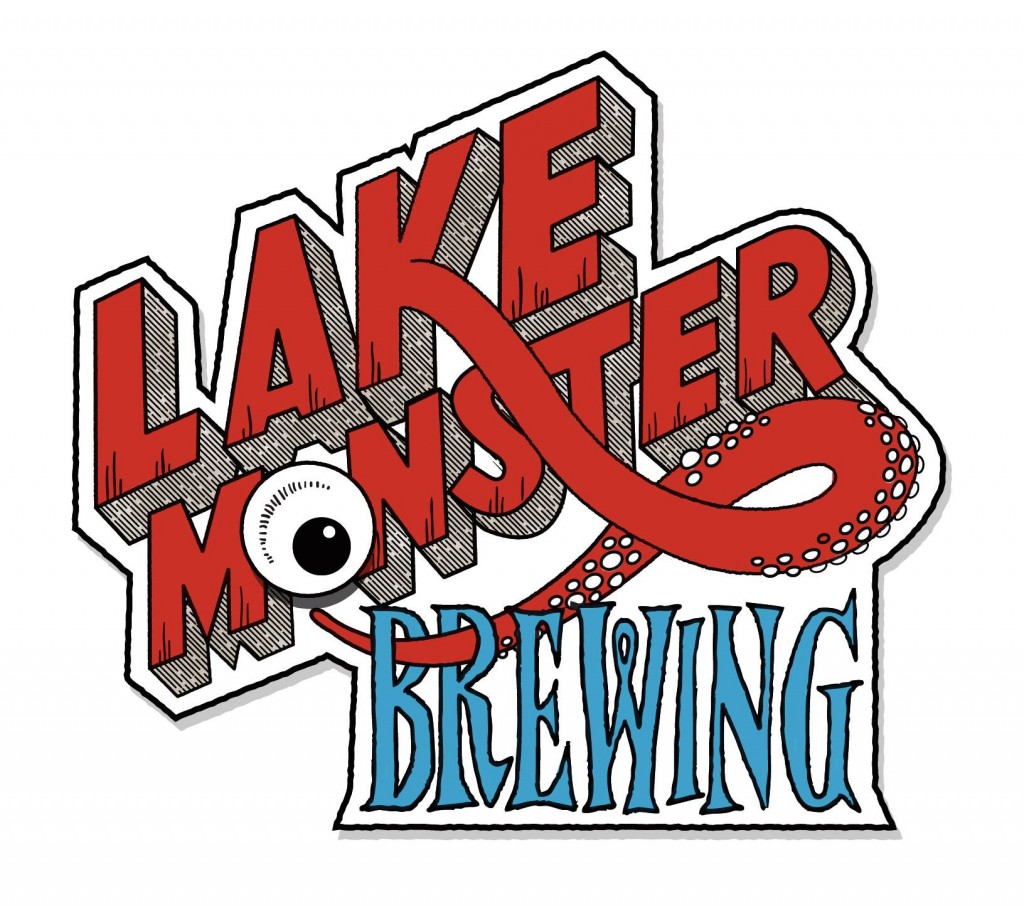 The brainchild of Matt Zanetti, Matt Lange, and Jeremy Maynor, Lake Monster Brewing is a new brewing company based in Minneapolis.

The guys all met about a year and a half ago when Lange was introduced by a mutual friend. Zanetti and Maynor had been working on brewery plans for about 6 months when a friend mentioned that he knew a guy that brews beer. Lange he was introduced to the pair, and they turned out to be a good match and fast friends. The men love beer, of course, but they also had the same values and similar goals. Lange had just put his plans to open a distillery on hold, and he was looking for a new adventure. The guys went to work developing a business plan.

After months of planning, inspections, licensing, and just plain old hard work the Lake Monster Brewing is ready for launch. The have built a brand that feels very Minnesotan. The logos are done in pen and ink with watercolor by local artist, Jeff Nelson. So far, each label has a nautical theme that ties into the brand quite well. With 10,000 lakes in Minnesota a beer brand named after a mythical lake monster makes sense and is just fun. 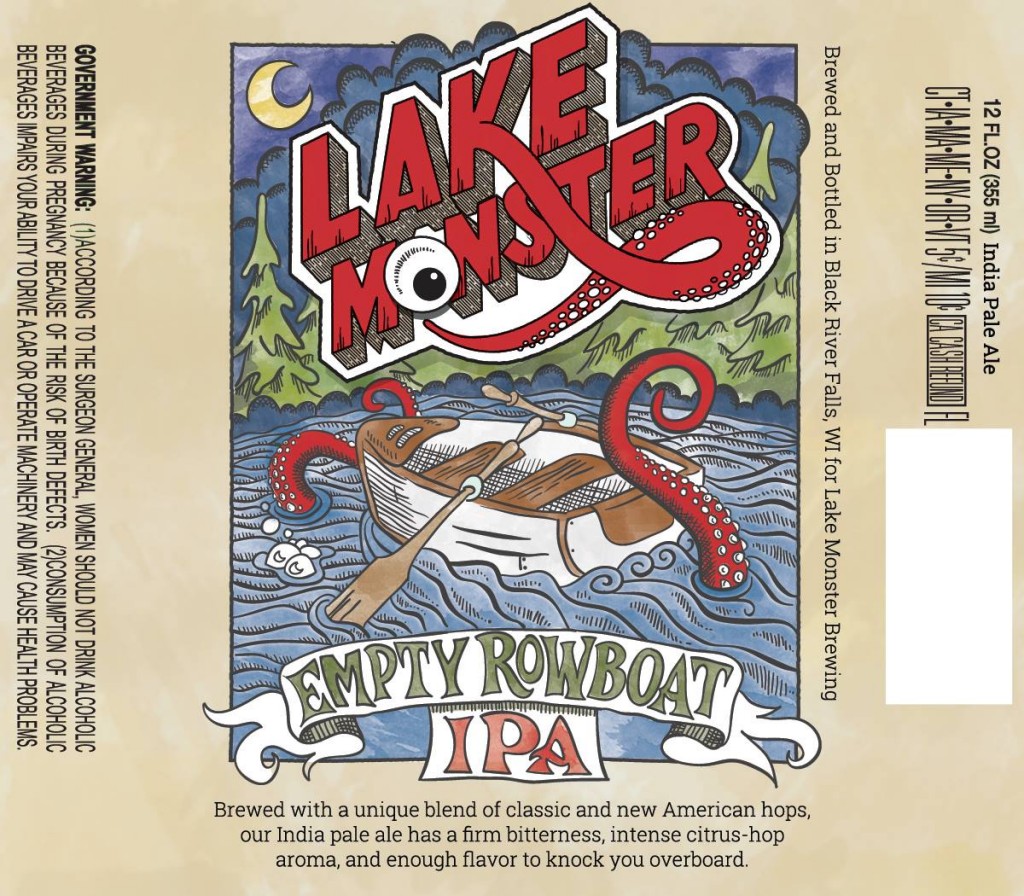 Marketing and clever branding alone can’t sell beer though. Well, maybe it can, but it shouldn’t. Regardless, the guys at Lake Monster are sure the beer will stand on its own as a quality product. For the time being the beer is being brewing in Black River Falls, WI under Lange’s supervision. Lange earned his brewing stripes working as an assistant brewer at Ale Asylum, in Madison Wisconsin. He will be using his knowledge to make sure his creations come out exacting standards. He is in the brewhouse frequently, doing everything from checking the quality of ingredients to tossing in hops. 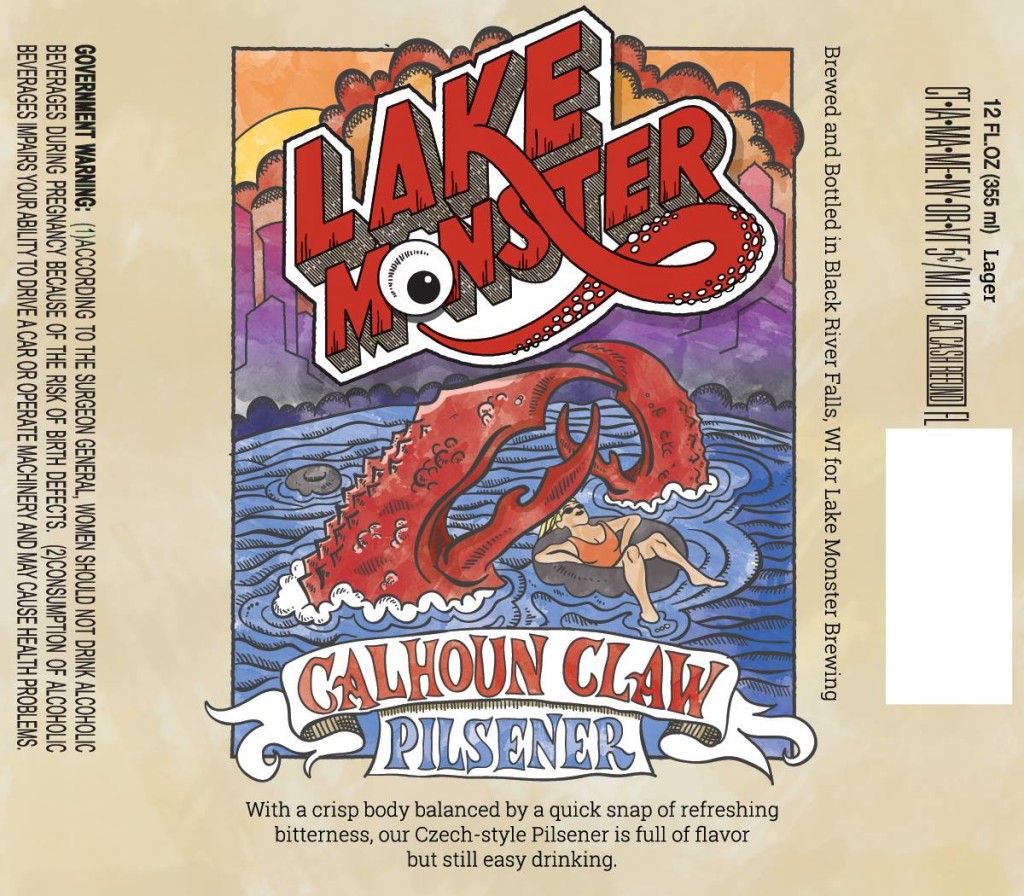 Lake Monster will start out self distributing their first beers, a Czech Pils, and an IPA across the metro. They already have a few draft locations secured, and they are hoping to get their beer into customers glasses by the middle of September. Bottles will likely make their way into stores in a few months. If their wildest dreams come true, they are hoping to sell 1,500 bbls during the next year while they build out their new brewery.