How to Appeal to [Female] Beer Enthusiasts

How to Appeal to [Female] Beer Enthusiasts

Once, on Twitter, I brought up the fact that many beer labels feature scantily clad women in sexually suggestive positions, complaining that such labels alienate female customers. (There are many more examples out there—these are just a few.) To my shock, a male beer enthusiast suggested that women like me are not the target market, so I should just grin and bear it.

Aside from my immediate problems with that comment, I get it—those labels are probably designed to appeal to the prurient interests of male beer drinkers. I also know, however, that I’m also not the target for beer that features a little black dress and pearls, and comes in a six-pack designed to look like a purse, either. What is it about appealing to women beer drinkers that trips breweries up so much? What is the focus on gender-appealing labeling about?

Thank goodness for up-and-coming female-owned brewery Urban Growler Brewing, which attempts to appeal to women the way every other brewery appeals to men: delicious, time-tested beer recipes, comfortable taproom atmosphere, and no other emphasis on gender hinted anywhere in the label design, beer, or rhetoric.

I had the opportunity to sit down with Deb Loch recently and discuss her background and plans for the brewery. Deb, a Wisconsin native, got her start brewing after she left her biomedical engineering job of eight and a half years to pursue her passion in beer. A winding path that included apprenticeships at breweries, the Master Brewers program at UC Davis, and experimenting with her own all-grain brewing system led her to St. Paul, where she realized the brewery taproom fad hadn’t really hit that side of the metro yet. 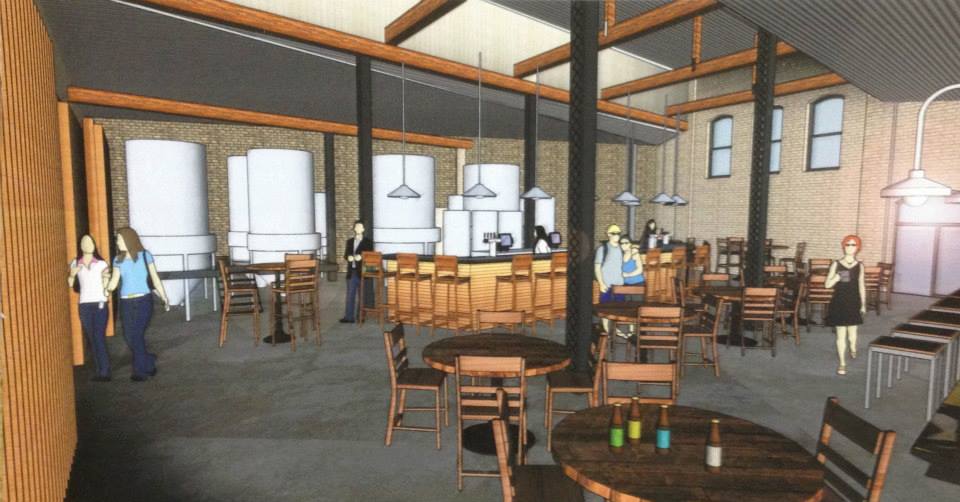 Now, with more accommodating zoning laws available in St. Paul, Deb is set to make her mark. The plan for Urban Growler came to her through many separate passions—cooking, brewing, local farms, and environmentalism. Urban Growler is set to reflect those passions, with a Plow-to-Pint plan that will change the beer menu based on what ingredients are available, and feature biographies of the farmers whose ingredients went into the beer. Deb also plans to include consumers in the process—those contributing rhubarb of their own to Urban Growler’s Rhubarb Wit beer, for example. Local farmers will also contribute to a food menu. 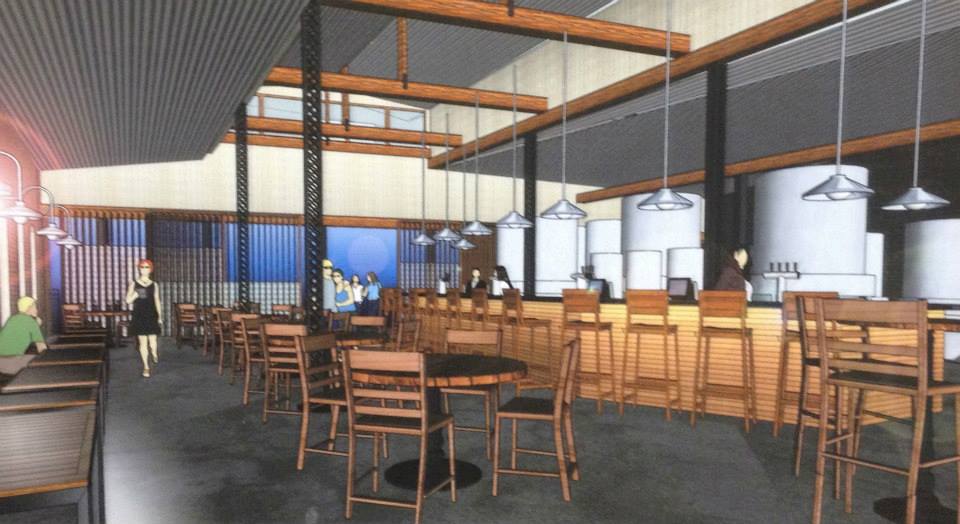 Deb’s plan to connect St. Paul drinkers back to local farmers and growers is just one way she sees Urban Growler as a community builder. Aside from that, Urban Growler fans will also be able to purchase founding memberships to give themselves a real stake in the process. In addition, Urban Growler is one of a few breweries sprouting up in St. Paul, and with Surly’s new brewery planned for the Prospect Park area, Twin Cities beer enthusiasts will find plenty of reasons to start to love the community.

So how does Urban Growler plan to appeal more to women without excluding men? Simple. The plan has nothing to do with what Deb called “Pinking Up” her beer, but instead making the whole atmosphere more female-friendly. The planned label design, which can be found on the Urban Growler website, has a simple logo and bright colors, none of which are pink. The taproom will offer the option of smaller pours and a few lower-ABV beers (in the 5-6% range), so Urban Growler drinkers will be able to enjoy a few glasses and still be able to drive home. In addition, Urban Growler’s taproom will have lower tables and chairs (for those of us who, regardless of gender, hate having our feet dangling off of those giant bar-stools). Quieter music completes the picture, so guests will not have to shout to be heard.

As someone who goes to taprooms frequently to enjoy a few (and then a few more…) beers with friends, this makes a lot of sense: Urban Growler will be the kind of place you can sit comfortably, taste more than two kinds of beer, and not have to call a cab at the end of the night. 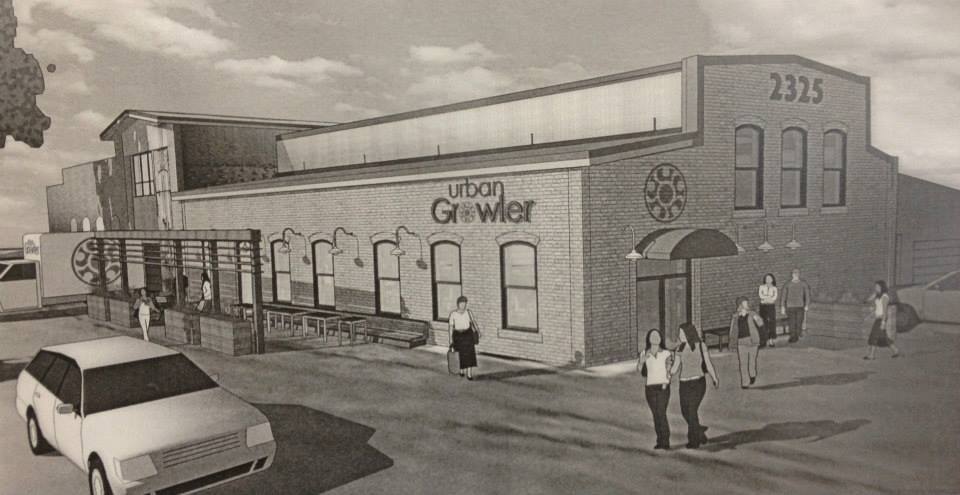 And all of that appeals to me without having anything to do with gender! I cannot speak for everyone, but I know many female drinkers who are not asking for lighter flavors, overly sweet beers, or pink labels. Maybe women don’t even want quiet music or low tables, but as long as it isn’t a ridiculous pink chair or a Carly Rae Jepson CD, I’m eager for a different style of taproom.

One final thing about Urban Growler that will definitely appeal to the masses: Deb’s amazing lineup of beers. I asked what she had planned, or what she sees being served at the brewery. Here are just a few of the beers she rattled off: 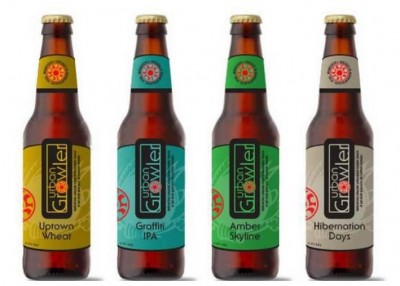 Although the opening wasn’t officially set when I spoke to Deb, she foresees a winter 2013 date. Can’t wait? No worries! There is an open house this weekend where you can sample the beer and check out the space. Details follow below for non-Facebookers. 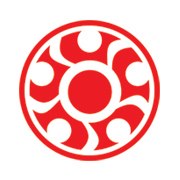