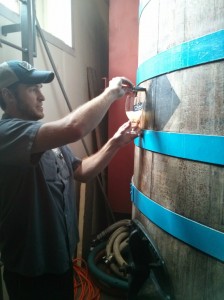 August Schell brewing Company has announced plans to begin construction on a 12,000 square foot production facility and taproom. The Star Keller, German for Star Cellar, will be the new home of the Noble Star Collection as well as a hospitality area.

Now in its second year of production, Schell’s Noble Star Collection is brewed in rare cypress tanks originally constructed in the 1930s to meet demand in the post-Prohibition brewing era. The old tanks were taken out of service in the 1990s and fell into a state of disrepair. In a massive undertaking they have have been painstakingly reconditioned and repurposed by hand for the series by Schell’s sixth generation brewmaster, Jace Marti. The new expansion will allow room for the restoration of eight additional historic tanks, as well as hospitality areas and a taproom.

“In order to meet the growing demand for the Noble Star Collection, we need additional space to house these unique lagering tanks,” said Marti. “This project takes a part of brewing history completely unique to Schell’s and reuses it to produce something totally new and different – way beyond its original intention. These are beautiful tanks and, as far as I know, are among the last remaining cypress beer tanks left in the world. Their size and shape are perfect for producing sour beers. The expansion gives us a chance to clean them up, put them back into production, and give them a home of their own where people can come see, touch and experience the beer they produce firsthand.” 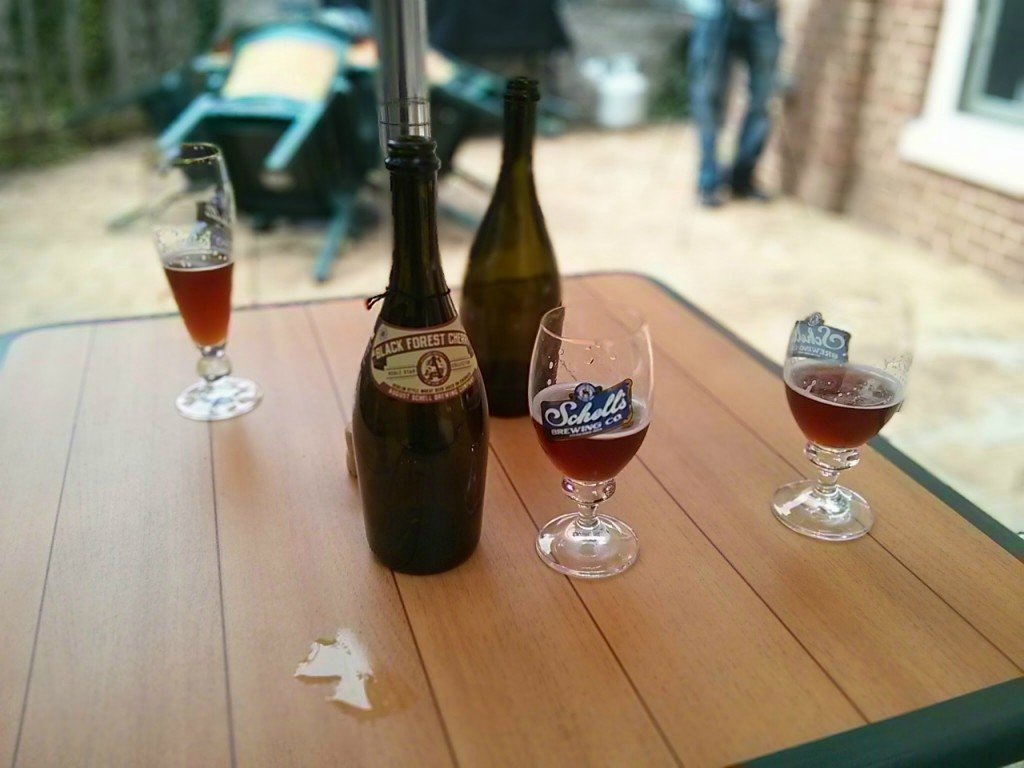 The most recent Noble Star release – Black Forest Cherry – was introduced. Marti says he has very fun and interesting things planned for the collection. He has taken a lot of inspiration from one of his favorite Belgian breweries, Rodenbach Brewery. He painted the rings on the cypress tanks signature Schell’s blue in contrast to Rodenbach red, but Marti he says he may try to emulate the blending Rodenbach does with older and younger batches of sour beer if the new expansion provides the capacity.