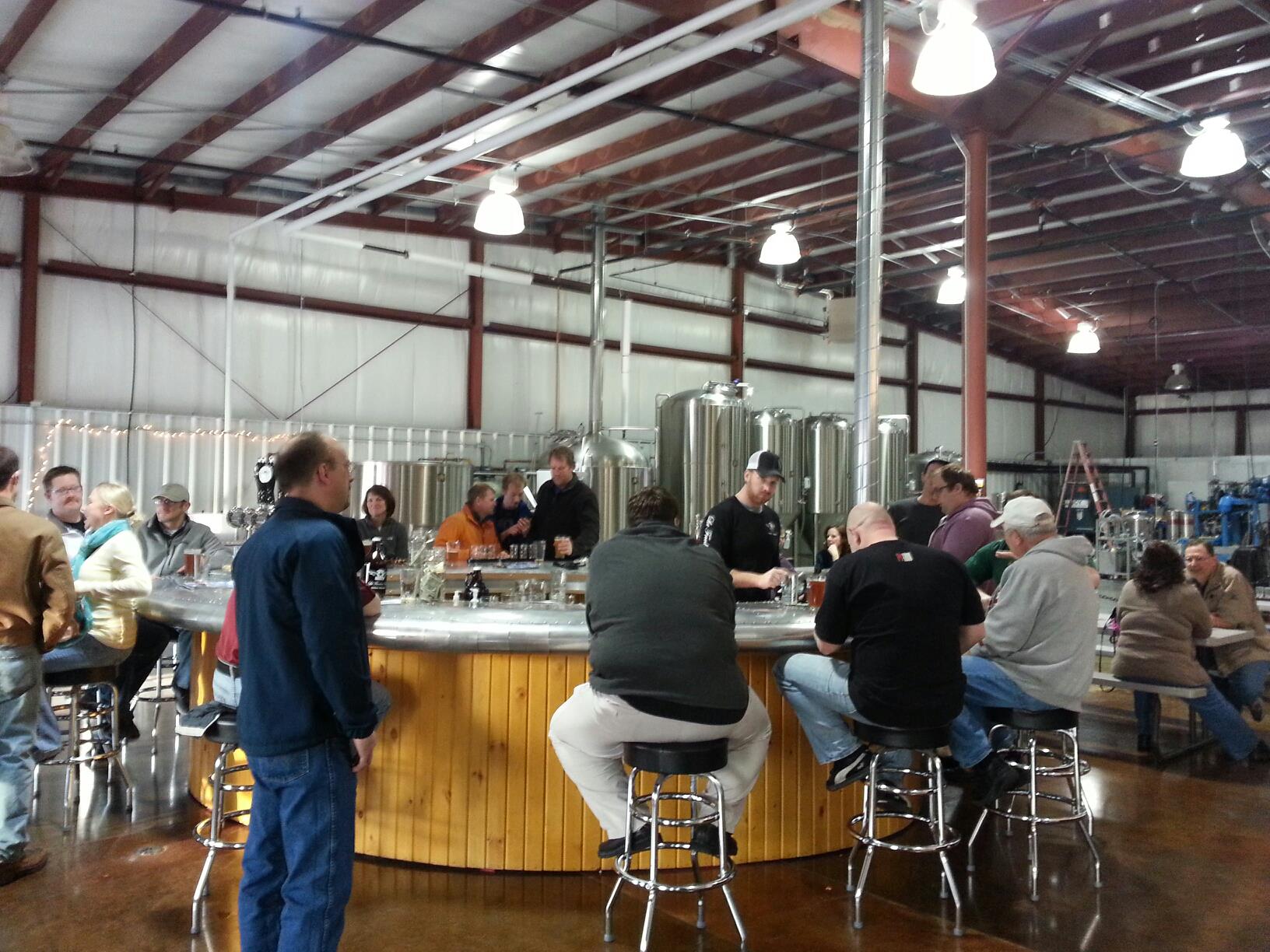 Last Friday, after taking the kids over to Hudson Wisconsin’s Giggle Factory, I found my way to a relatively new local brewery and taproom, American Sky Beer. An aviation themed brewery located in the industrial park area of Hudson at 1510 Swasey Street. A stones throw from Fleet Farm. They are open Thursday, Friday and Saturday. Thursday and Friday 4-8pm, Saturday 2-8pm.

The taproom, affectionately called “The Hangar”, offers a horseshoe shaped bar, high top tables and picnic tables. A large brew space that houses a 15 barrel mash tun and boil kettle, 15 barrel fermenters and bright tanks, and bottling line. Some of the equipment came from Grand Teton and O’so breweries. Nothing fancy. More industrial. Fitting based on the theme. Not nearly as warm as say 612 or Indeed brewing. 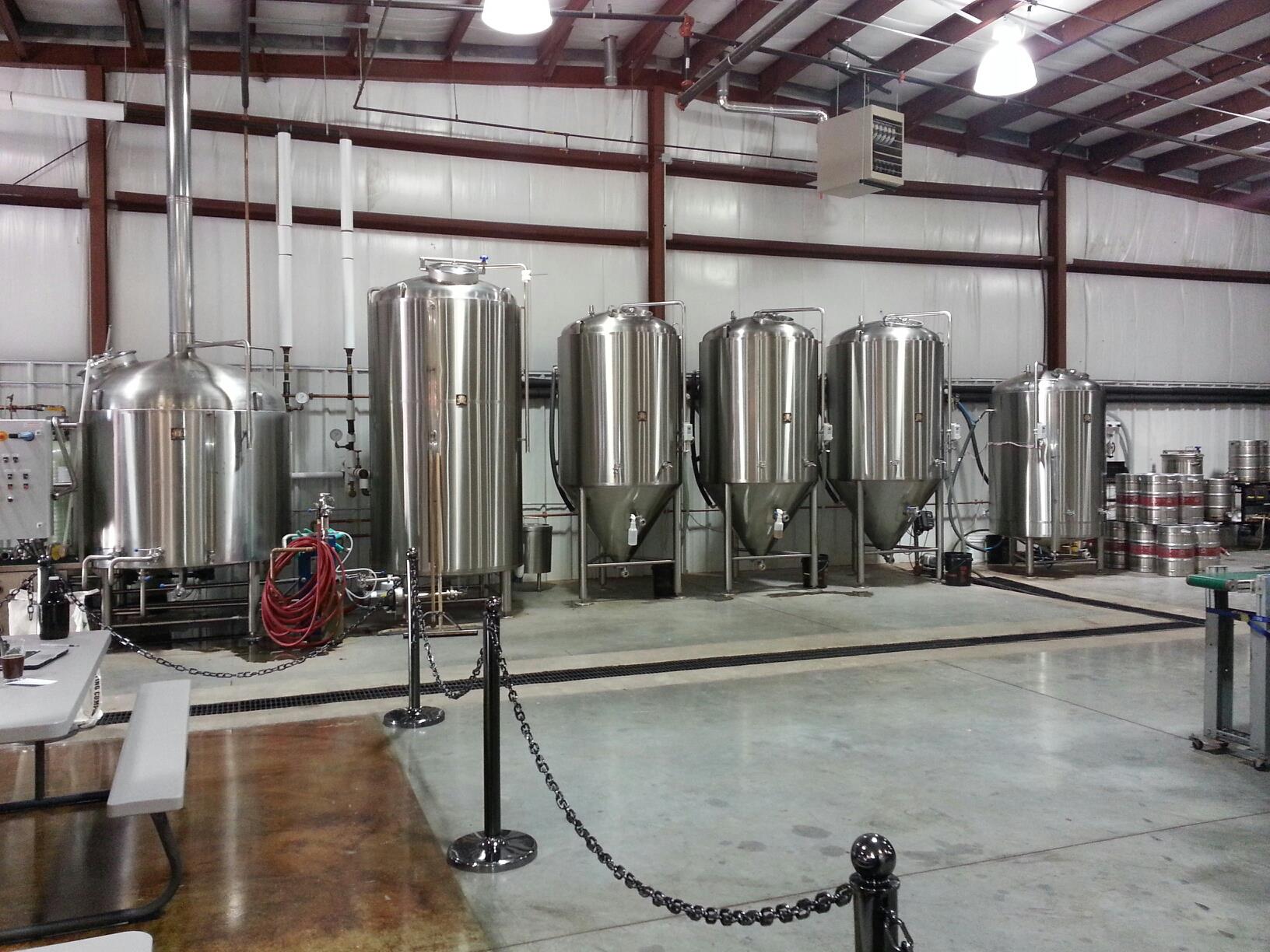 They had 6 beers on draft and 1 in a cask (it was Firkin Friday). Their flagship beers were the Tailgunner Gold, Amber Salute and USA IPA. Their specialties were a British Bitter, Belgian IPA and a Scottish Ale. Most of the beers are self describing. The Tailgunner was a blonde ale. The firkin was the IPA on Amarillo and Citra.

I ordered a Flight and a firkin pour. Can’t turn down a cask ale. I went in order of the board. I started with the blonde. A refreshing slightly fruity session ale. Nothing to exciting here. Pretty much an accessible starter for the less crafty. The amber was a little confusing. Personally when I think amber I think of a slightly hop forward beer with some fruity esters. But I actually liked the way they put it together. Malty with a nutty fruity flavor. Malty nose with similar aromas to the flavor. I liken it to a lighter brown ale. The IPA was hoppy, citrusy, and well balanced malt profile. The owner noted that he uses wheat in the mash. I mentioned to him that with my homebrew I do the same. It adds a nice stickiness to the 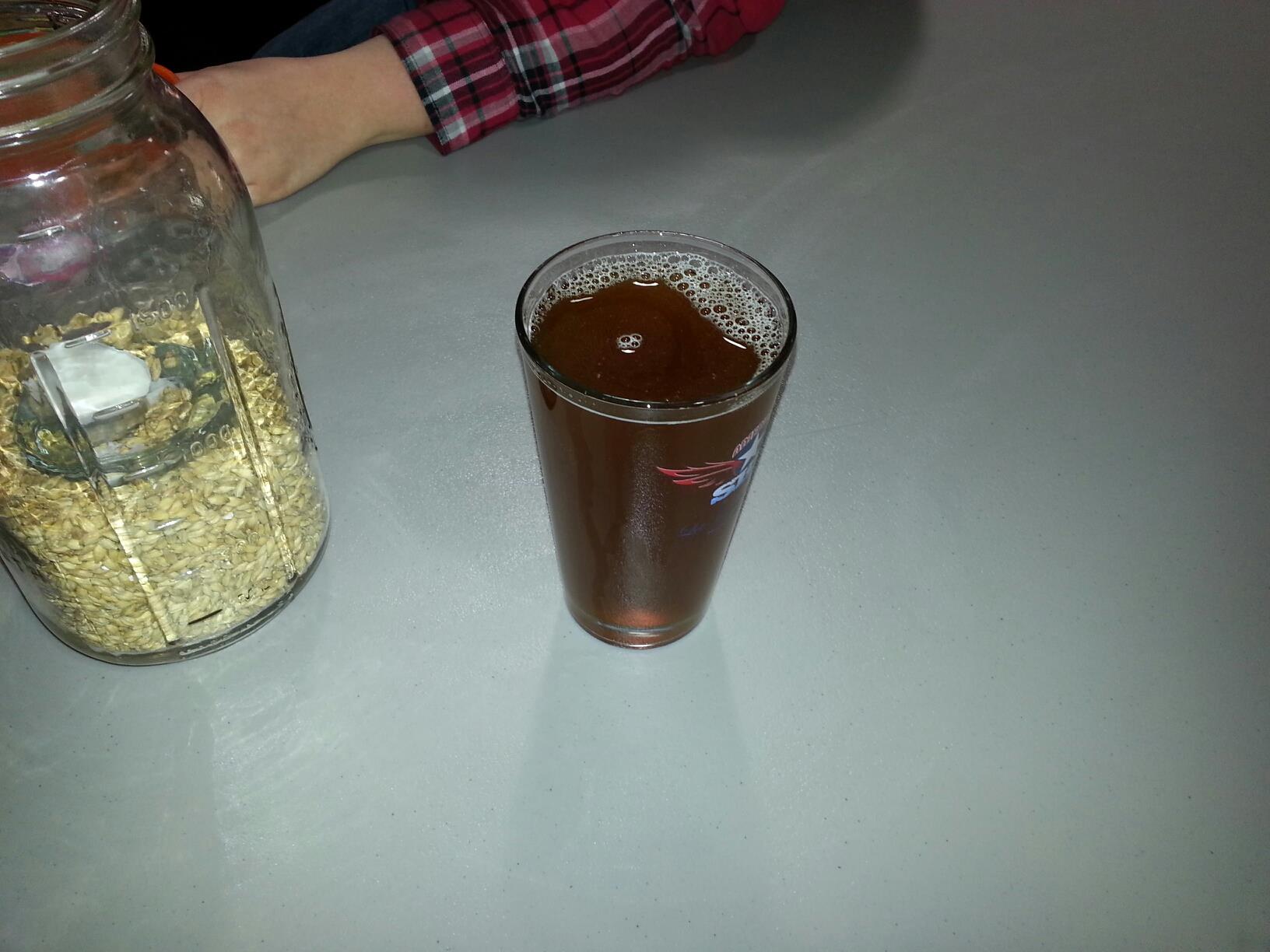 head and builds a nice body. Not the most aggressive IPA but not bad either. The British Bitter was probably my favorite beer. Heavy Maris Otter biscuit bready flavor. Solid bitterness from what I thought was East Kent Golding hops. I could drink that all day. Light with a good amount of body for such a low ABV. The Belgian IPA was forgettable. I found the esters to be muted. Just a lack of complexity. The Scottish ale was actually pretty decent too. I won’t pretend that I am a Scottish beer lover. It’s usually not the first beer I reach for. I find them to be too sweet. In this case it was well attenuated. Slight dry finish. Caramel, roast and malt dominate. In my opinion well done. And finally the cask IPA. Oily, grassy and smooth. I will say I thought it was a little under carbonated. I think the beer was a little young. 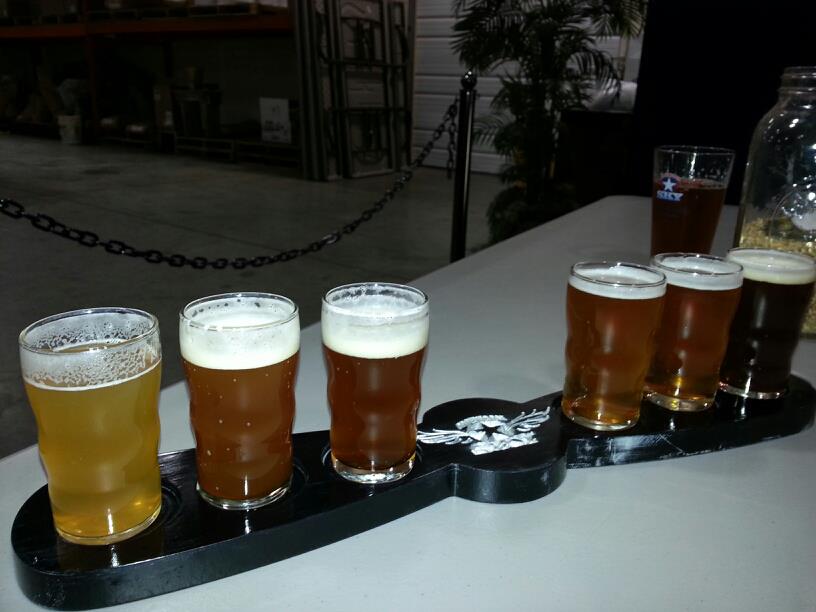 My overall impression? Decent. Obviously there is some growing to be done here. I really dig the space. They offer live music on Saturday nights starting at 5. The owner was very courteous. He shared a sample of a new beer with me off the fermenter. I’d say if you find yourself in Hudson its worth a visit. Cheers!

Paul is a devoted father and husband, big-time Minnesota Twins fan, and award winning home brewer. He is an avid beer lover and memeber of the Minnesota Home Brewers Association. He can be found tweeting about any of the above topics at @zip100473