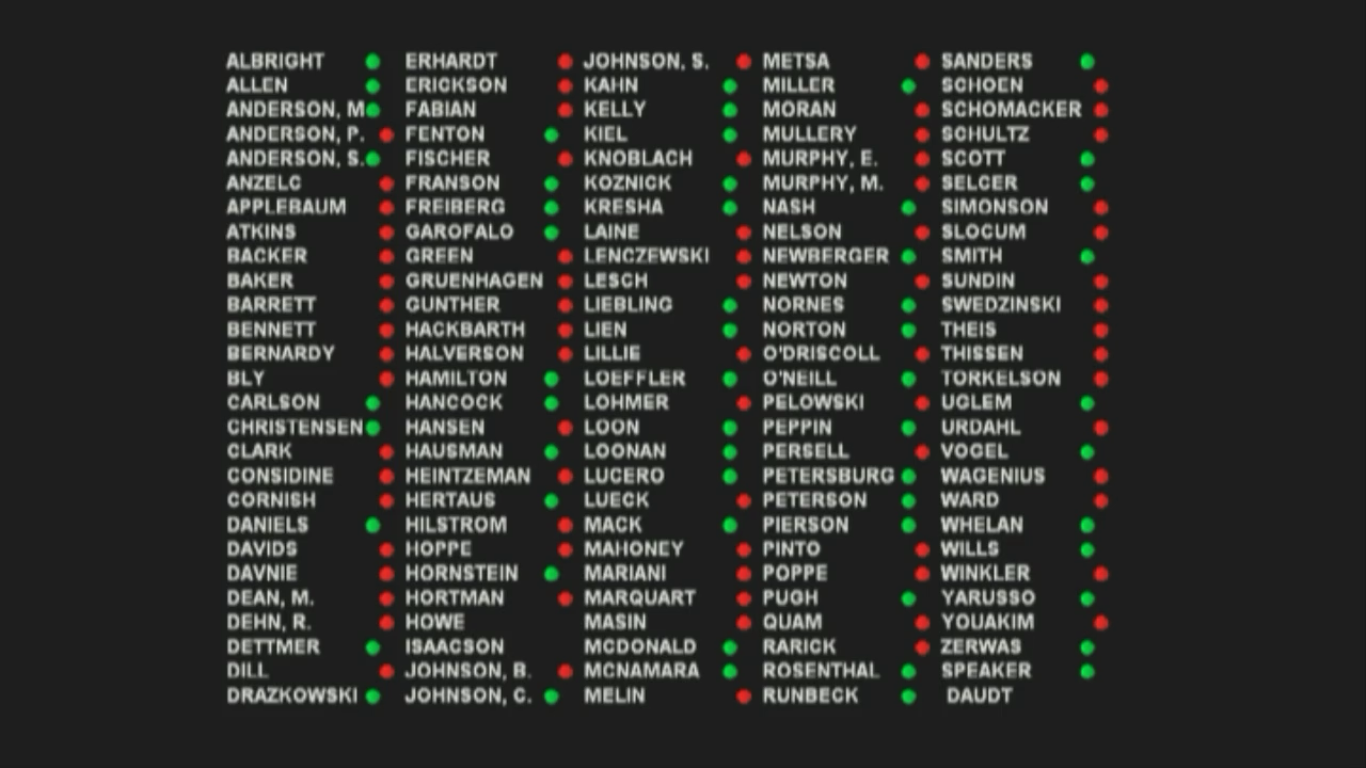 Members of the MN House Voted down Rep. Loon’s amendment to the Omnibus Liquor bill to make Sunday liquor sales a local option. The amendment would have given power to the local governing bodies while banning delivery on Sundays in an attempt to appease Teamster concerns. The vote shows progress, but some House members are still clearly our of touch with the wants of their constituents.

If you want to leave a polite message for your House Rep you can find their contact info here.

The omnibus liquor bill did pass 127 – 4. It includes a few measures of note including Sunday growlers for qualifying brewers, brewpubs at the MN State Fair MN Craft Brewers Guild exhibit, bottle sales at distilleries, and bar service at 8am on Sunday.