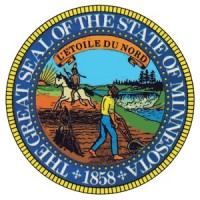 Thanks to Governor Dayton and members of the Minnesota Legislature for having the wisdom to not raise the excise tax on beer and alcohol. Brewing is an important part of our culture and community.

Thank you to everyone that helped make this happen, from brewers to consumers, the only way this and other initiatives work is because people got involved and made their voices heard.

Brewers, retailers, and consumers rejoiced at at the announcement.

Let’s all raise one up today in celebration! No 600% increase on beer tax! 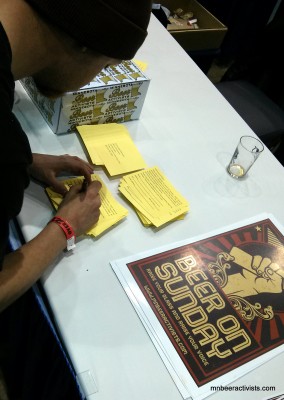 Mark Stutrud –
…there will be no increase in excise taxes on beer from this year’s state legislative session. For those of you who actively contacted Gov. Mark Dayton and your legislators, Summit Brewing Company would like to say ‘thank you’ for your activism. We also want to thank the legislators and Governor Dayton for listening to our concerns in regard to the effect the proposed tax hike would have had on not only Summit and our consumers, but on the growing craft brewing industry at large in the state of Minnesota.

Stutrud’s comments hold a lot of value, the fight is only over for now. Beer and alcohol are easy “sin-tax” targets for legislators looking to raise revenue.