Time to get active!

Minnesota Beer Activists are urging supporters of ending the prohibition on Sunday liquor sales to go out to the caucuses Tuesday evening and get involved. Minnesota’s precinct caucuses will be held
Tuesday, February 4, 2014 at 7:00 p.m. 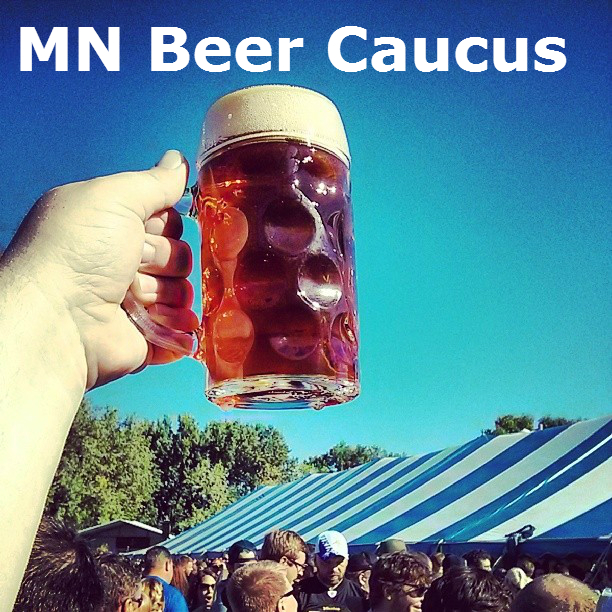 It is not only important to introduce resolutions, it is important to support the legislative candidates that support listening to voters and repealing the Sunday liquor sales ban.

Who can attend a caucus?

What happens at a caucus?