Which is actually kind of fitting, I think, because on Saturday we will be observing Christmas in September aka The Autumn Brew Review. Can you believe it? Because I can’t. I feel like it was just yesterday that we were queuing up in the virtual version of a charge scene from Braveheart.  Or Best Buy on The Day After Thanksgiving. Your call.

Sidenote: If you see me at the brew review, please come say, “Hi,” and let’s have a cheers, okay?

For this week’s tasting, Marcus and I are joined by Jillian, who is a forever friend. 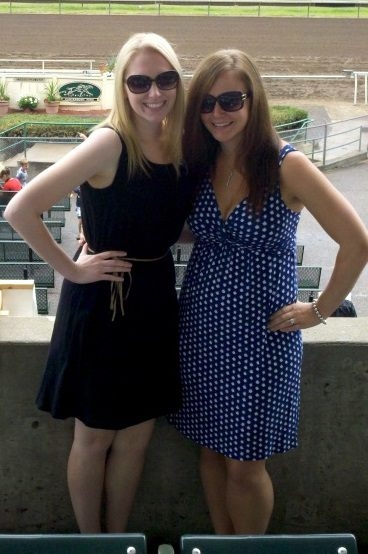 I figured it would be nice to get another lady’s perspective, right? Right.

Today, we’re travelling across the state to Lift Bridge Brewery in Stillwater, Finnegans in Minneapolis and Brau Brothers Brewing Co in Lucan. 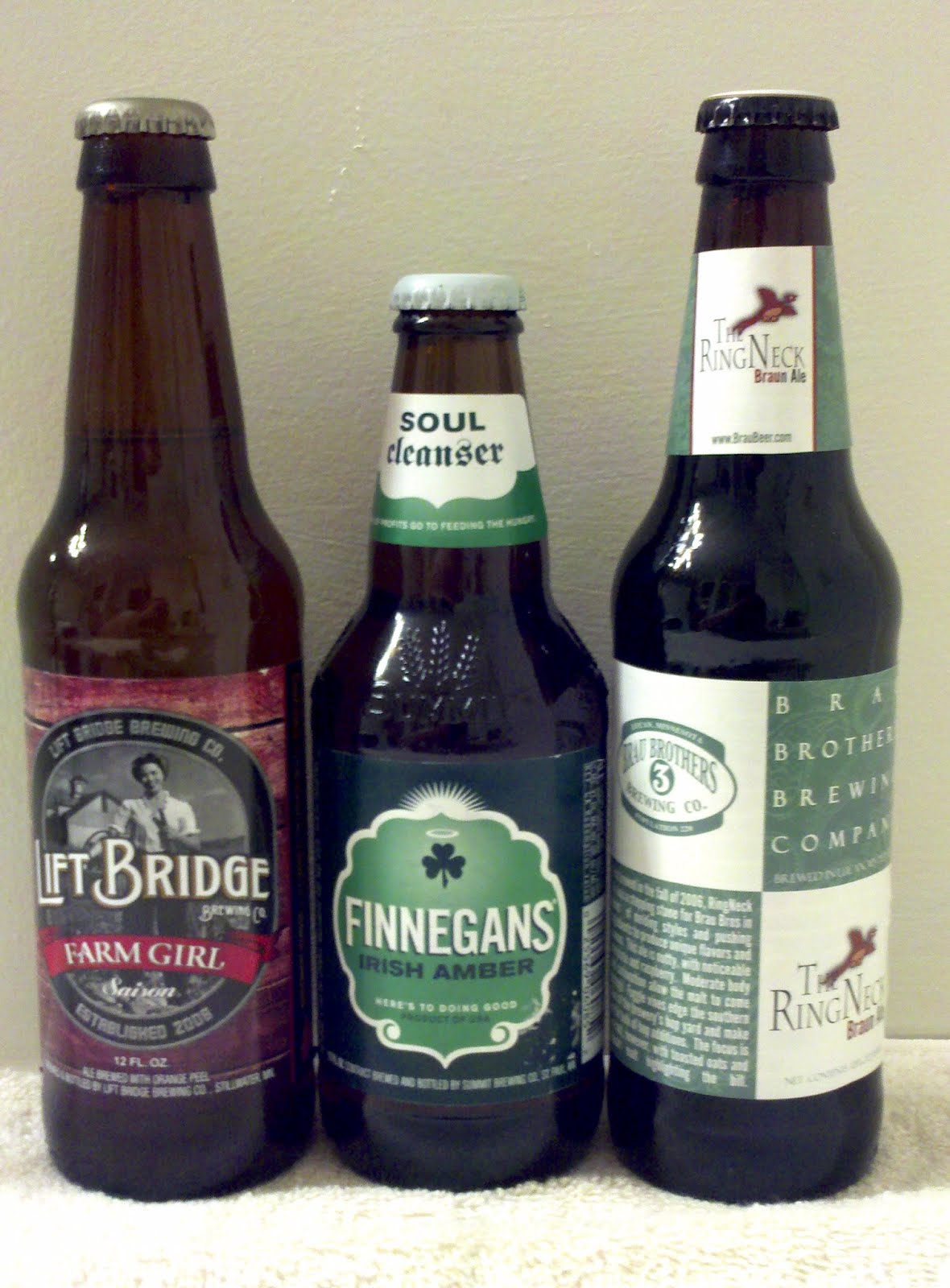 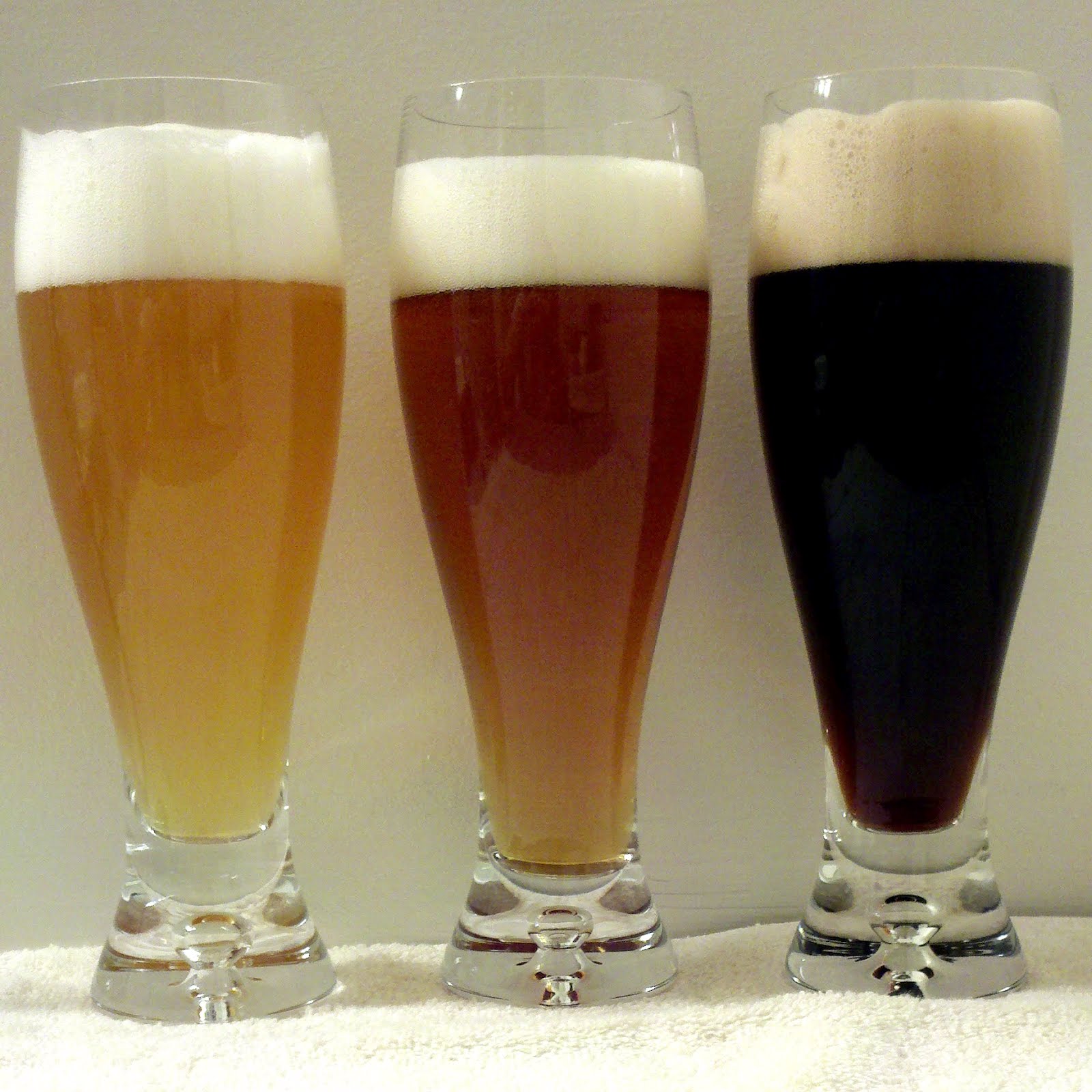 Can I just beg you all this once to ignore the amount of head going on here?  Let’s just say that it was a MAJOR flashback to the Kat Can’t Pour Beer College Days Of Old.

Lift Bridge highlights the beer’s dry malt finish and spiciness that only Belgian yeasts can create.  Smooth and well-rounded…

Kat: I’m looking at a golden honey color and a really warm scent. Inviting. On first taste, there’s a lingering effervescence. A honey flavor carries throughout. I get more of a warmth from this beer than one would expect for something that goes for a citrus fruit taste with the orange peel. More orange stuffed with cloves at Christmas time and less morning glass of juice.

Marcus: This beer has a nice golden color, and smells very fruity. When I taste it, I get a little banana. I don’t think that the aftertaste really lingers. Sometimes, I want a little bit more at the end, but in this case, it makes me want to drink more of it. Very good for warm days.

Jillian: On first glance it has a wheat/honey tone. I think the scent is light and almost honey-ish as well. This Saison isn’t very heavy to drink, not that any of them are. The carbonation hits you right away. Very present. I think the texture and mouthfeel of the beer almost adds to the spiciness of it.

Finnegans writes that this brew is a fully-flavored, medium-bodied ale with a creamy, malty finish.

Kat: What to say…It’s an amber beer that comes off as light chestnut-colored. I practically have to stick my nose into the beer to get a real whiff of anything. We’ll call that…neutral. It’s really easy to drink and hits directly on the middle of my palate. I almost want to describe it as being a little bit chewy.

Marcus: Light amber. It smells musty to me. You get a hit of maltiness after the initial sip. The taste really sticks to the top of my mouth instead of rolling to the sides of my tongue. I can’t say that about most beers.

Jillian: This is definitely amber. I’d even go so far as to say that you could describe the coloring as tangerine. The straight ale flavor developed over time for me, which is good because I didn’t find the nose to be especially pleasing. It’s much more full-bodied than I was expecting. Very Irish.

Brau Brothers describes its creation as “biscuity, toasty, awesome-y malt goodness.” It then goes on to give a sip-by-sip flavor profile, so, if you want to know more than the first sip (or our opinions), you should head on over to the website.

Kat: This looks thick to me, like molasses. I say this in comparison to the other beers we tasted today and not in comparison to a line-up of, say, other darker beers. There’s a  definite coffee/chocolate smell. The taste is very true to scent, and I get that sort of acrid, dark burnt-caramel taste throughout. I find there are more bubbles to this than I would expect for a beer with this flavor profile. It really lightens the beer up in an unexpected way.

Marcus: You can tell from the bottom of the glass that it’s a brown beer, not black or anything near that. I think it has a sweet, malty smell that almost reads as caramel. It tastes much lighter to me than it smells or looks. The malty taste lingers and definitely builds progressively.

Jillian: It looks dark to me and smells dark to me so I’m not surprised when it has a really warm malt flavor right away. The most overwhelming flavor in this beer is a sort-of bitter caramel. It’s not overpowering by any means. If I was a big dark beer drinker (on the whole I enjoy lighter beers more), I could drink this in a more regular rotation. It goes down too easily for what I was expecting when I first picked up the glass.