The Guild’s 90 brewery members will break out their specialty beers, delivering a fresh rotation of breweries and brewpubs each night, plus a roster of “Brewers Choice” breweries pouring both nights. Event includes upscale, catered food menu, beer education and music. 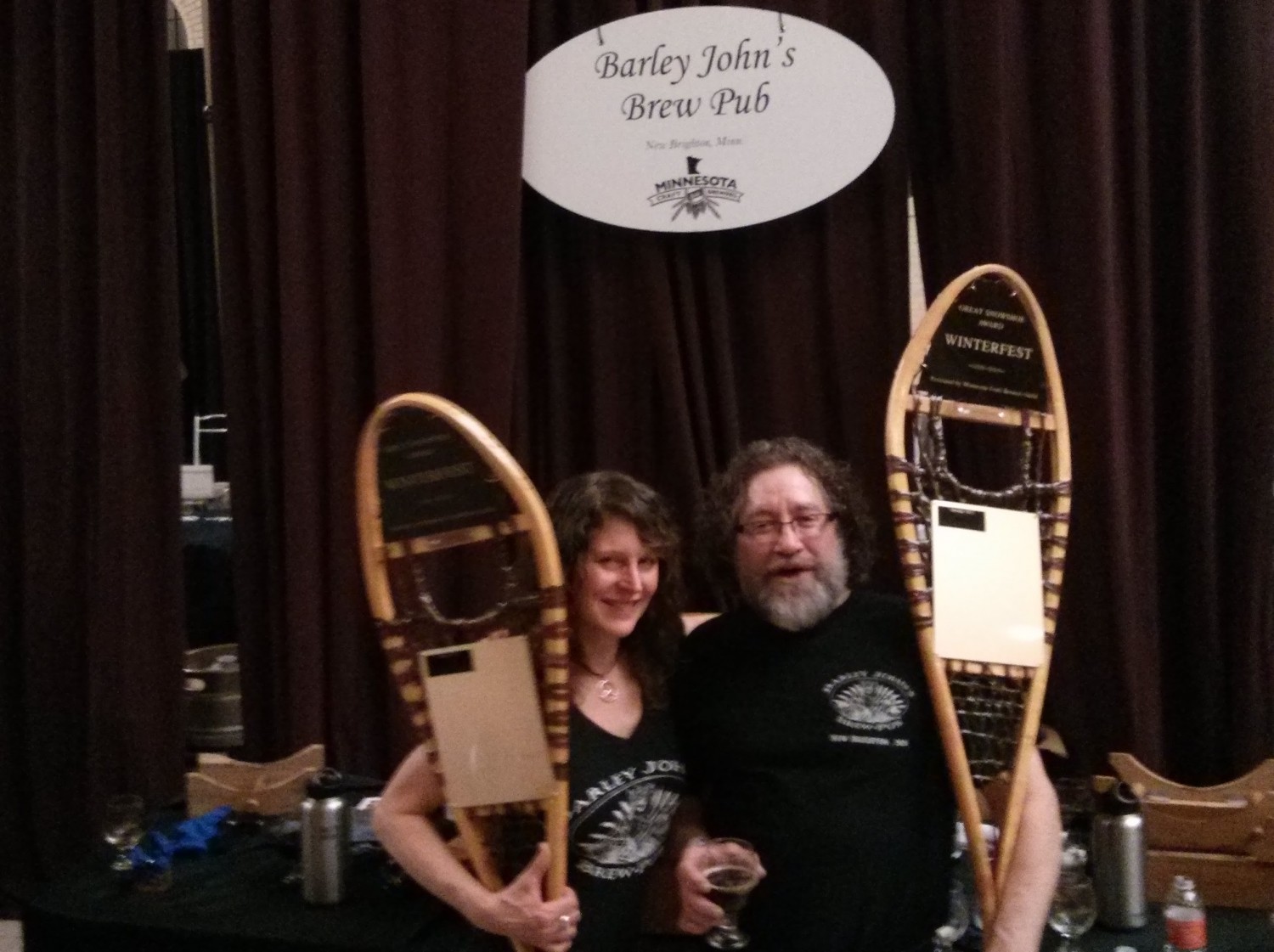 Sample hundreds of beers from a roster of Minnesota and national craft brewers, set to the backdrop of Lake Superior and live music. 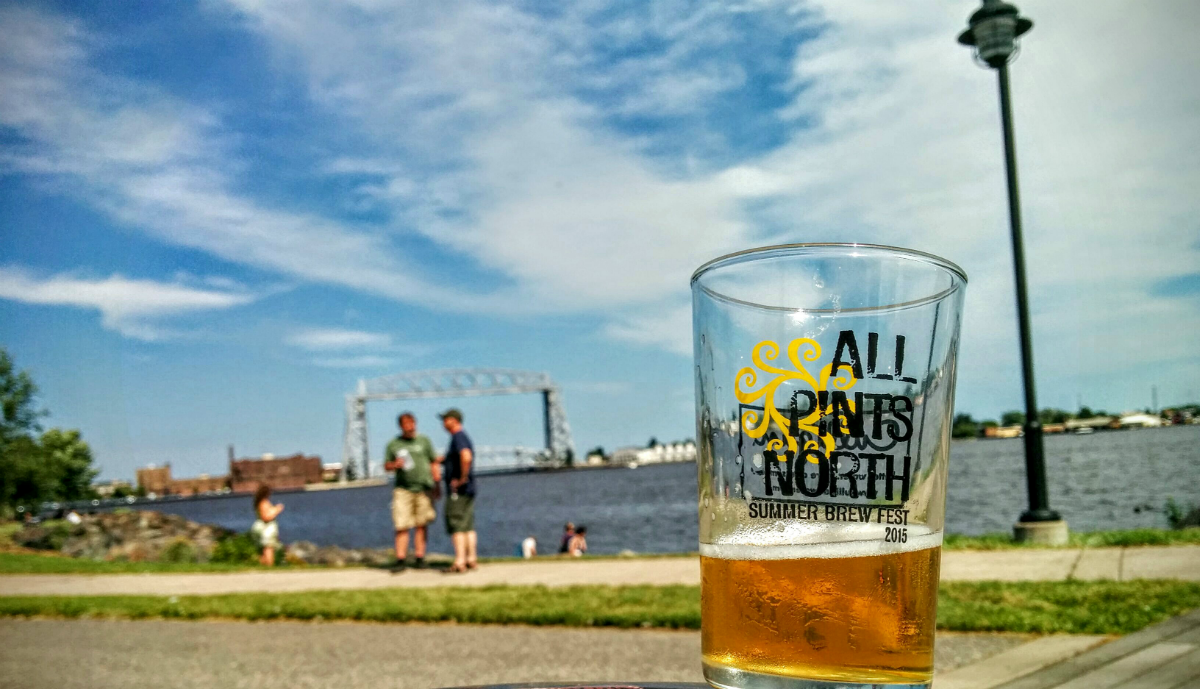 Returning for its 16th year, the Autumn Brew Review is one of the Midwest’s oldest and largest craft beer festivals, pouring hundreds of Minnesota and national craft beers from 130-plus breweries under the shadows of the Historic Grain Belt Brewery. 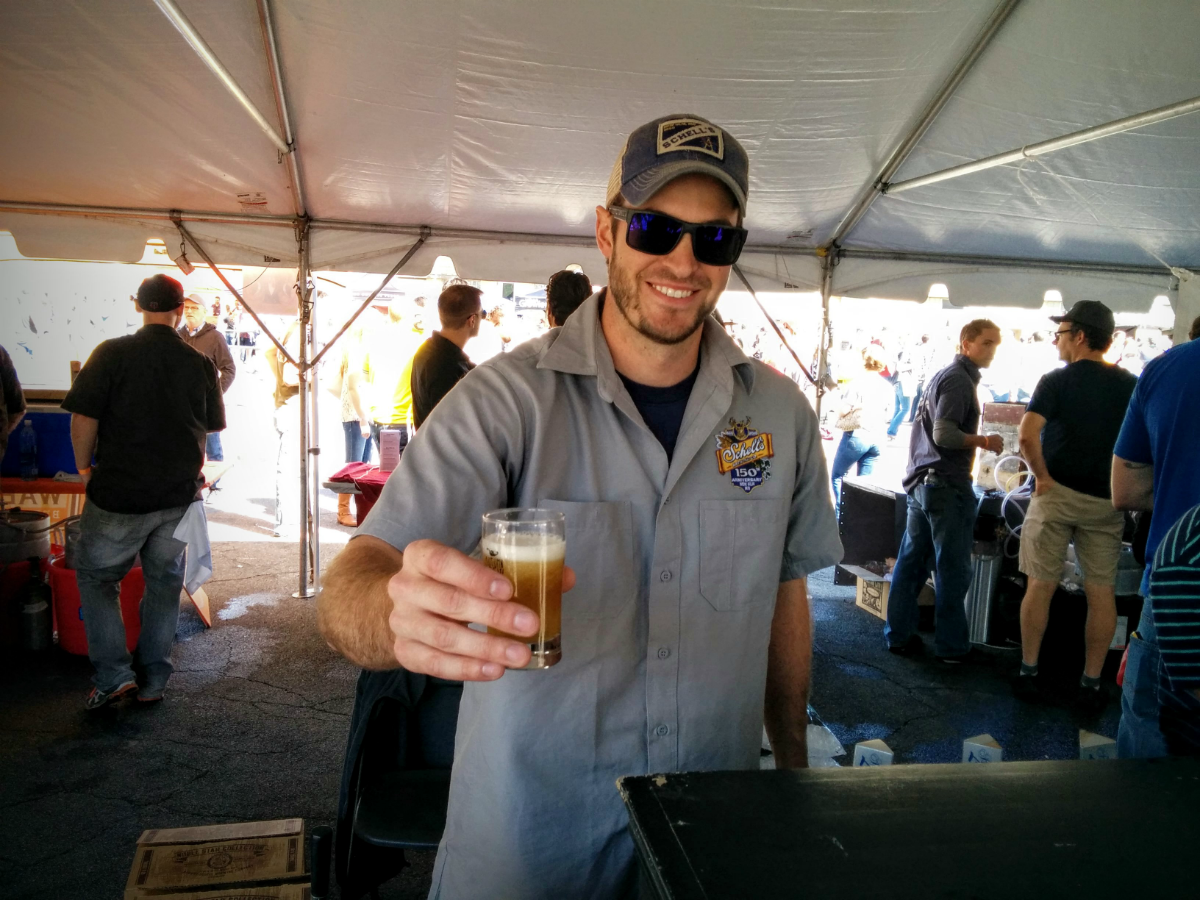