In 2011, the taproom bill or “Surly Law” made it possible for production breweries to be able to sell pints of their beer to customers straight out of the brewery. Several Minnesota craft breweries now have Taprooms that have become popular destinations for people looking to drink the freshest, hand-crafted local beer possible. 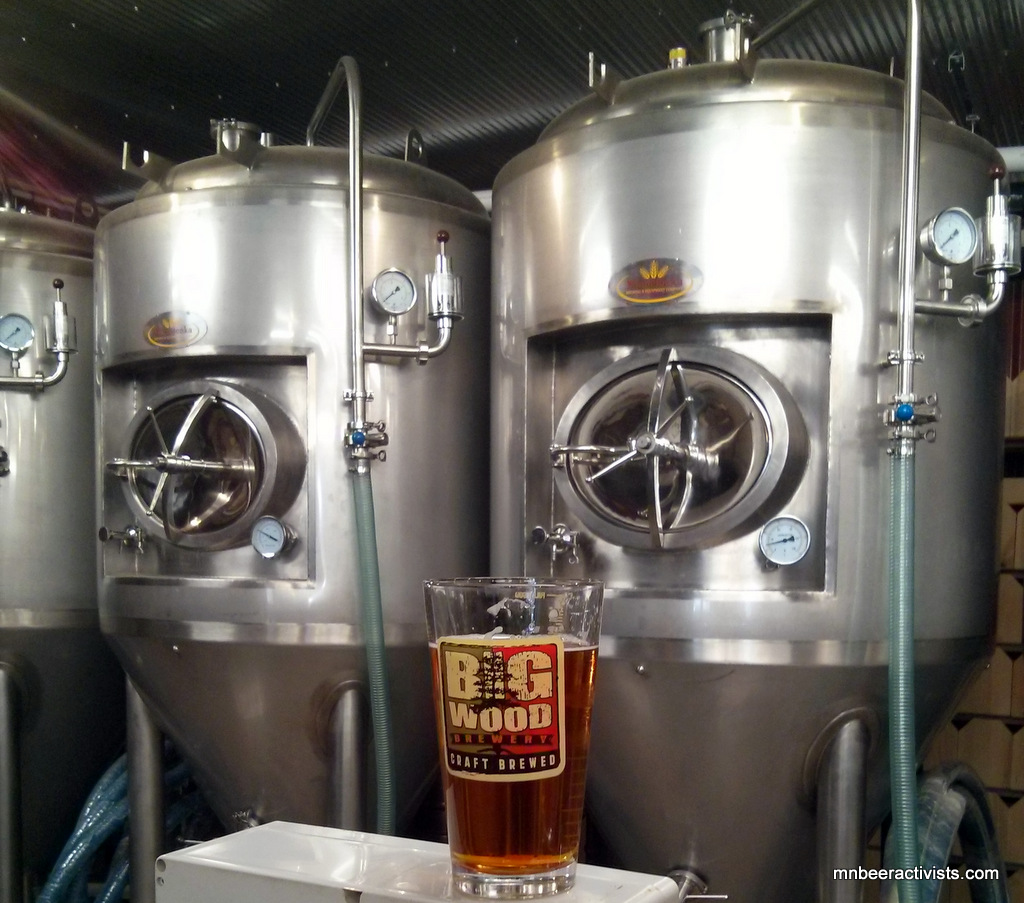 “We wanted to build something unique, something that fit into the existing decor of this historic town and it took a while to accomplish that. I think that we set the record for the longest, most awaited Taproom,” says Steve Merila, Partner at Big Wood Brewery.

The ambiance of the Big Wood Taproom will take you back in time. The building was built in 1906 and many of the materials used in construction were reclaimed from old White Bear Lake buildings, barns, and trees that that had fallen during storms. 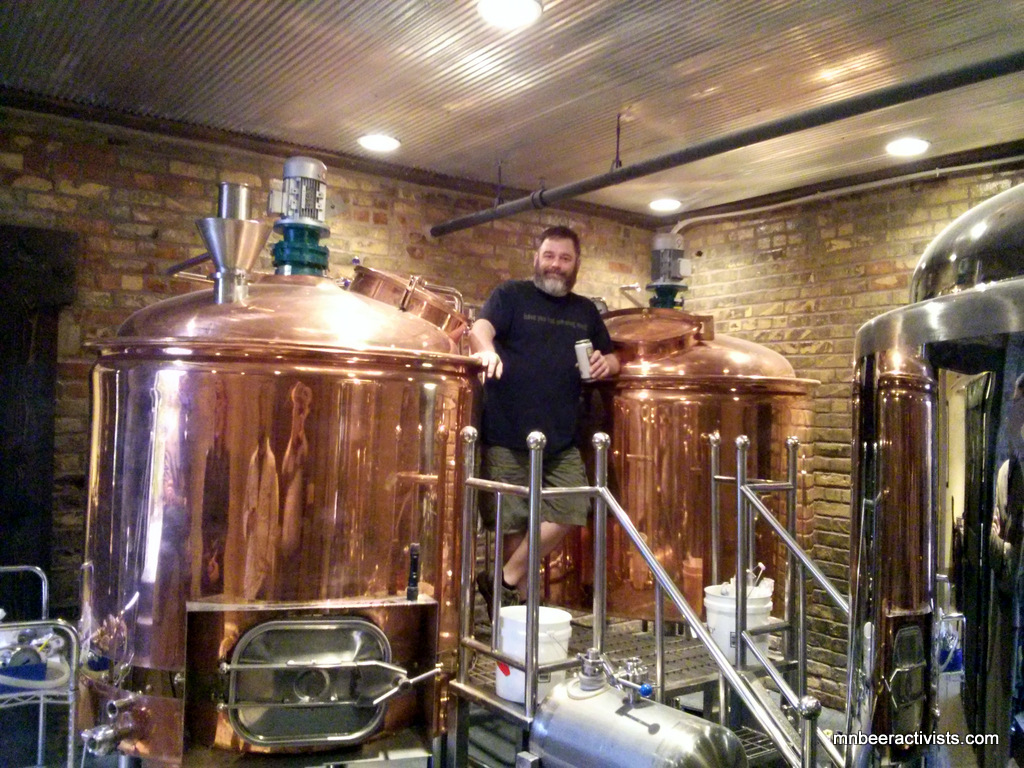 As excited as White Bear residents are, Head Brewer Ty McBee, is probably more excited. Ty plans on turning the taproom into his own personal beer playground. He will be creating test recipes, special one time brews, and using the taproom to experiment with small batches.

The Taproom will be open to the public on Thursdays and Fridays from 3 pm to 10 pm and Saturdays from 1 pm to 10 pm. They will sell growlers, beer by the glass and offer tours of the brewery.