Get ‘Em While They Last

Autumn Brew Review is held on the grounds of the Historic Grain Belt Brewery and is one of Minnesota’s oldest and largest craft beer festivals. The event is presented and produced by the Minnesota Craft Brewers Guild. 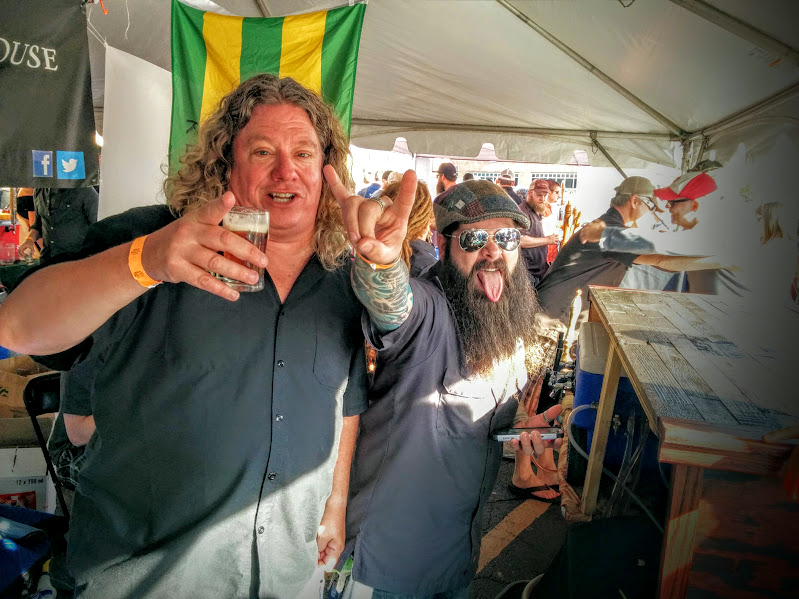 This 21+ outdoor event will feature unlimited beer from more than 130+ participating breweries, as well as non-alcoholic samples, a commemorative tasting glass, live music, food vendors, beer educational sessions and an opportunity to vote for the best beer of the festival. 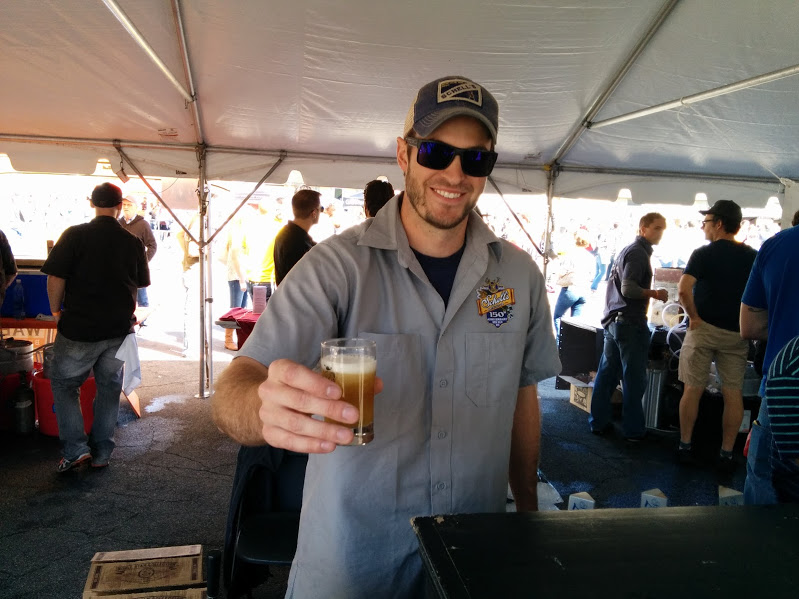 Autumn Brew Review is the last of the Guild’s series of 2016 craft beer festivals that includes February’s Winterfest in St. Paul and last weekend’s All Pints North in Duluth. The Minnesota Craft Brewers Guild will also bring flights of hundreds of Minnesota craft beers to the Minnesota State Fair at the Land of 10,000 Beers Craft Beer Hall in the Agriculture/Horticulture Building.