You’re Bringing What to My Party?! is taking a break this week so that we
can wrap up the festivities of the Autumn Brew Review. But stay tuned
because come next Monday, we will be plunging directly back into the
heart of Minnesota Beer month.

Y’all,
I was ready to share my tasting notes from the Autumn Brew Review with you, and at some point between getting a pour of Surly Syx at around 4:50 and getting into a friend’s car, I ended up casting off my program containing my notes. We probably could have seen this one coming from a mile away, but hindsight is always 20/20.

I think next time, we’ll be testing the method of tearing pages out of the book and putting them in my purse. Thus eliminating the need to mind any booklets.

So, no tasting notes. But the good news is that while I accidentally ditched my program, I didn’t ditch my phone. So, we have something to work off of.

The order of events:

6. Bell’s Black Note (at the The Bulldog Uptown’s tap takeover) 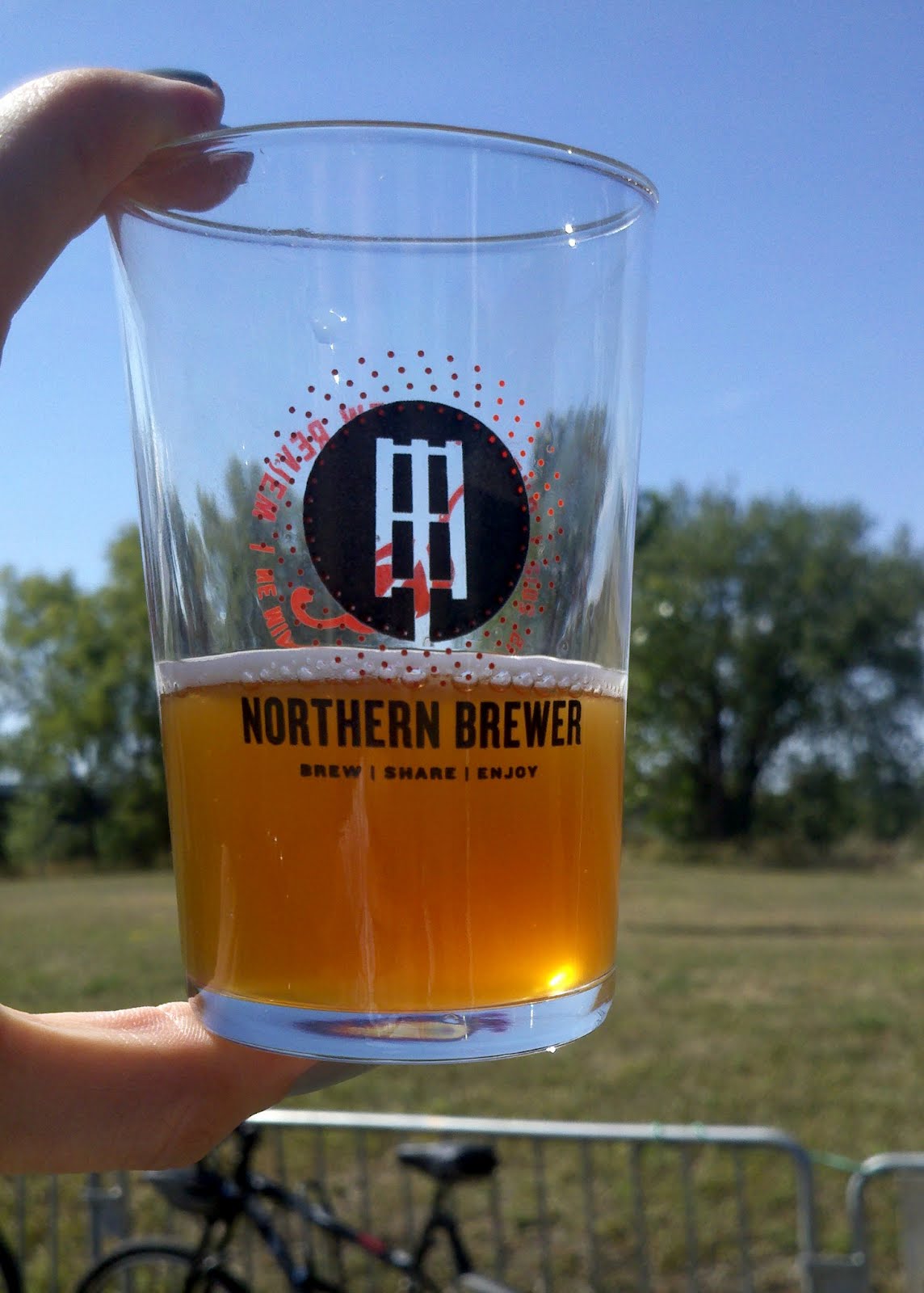 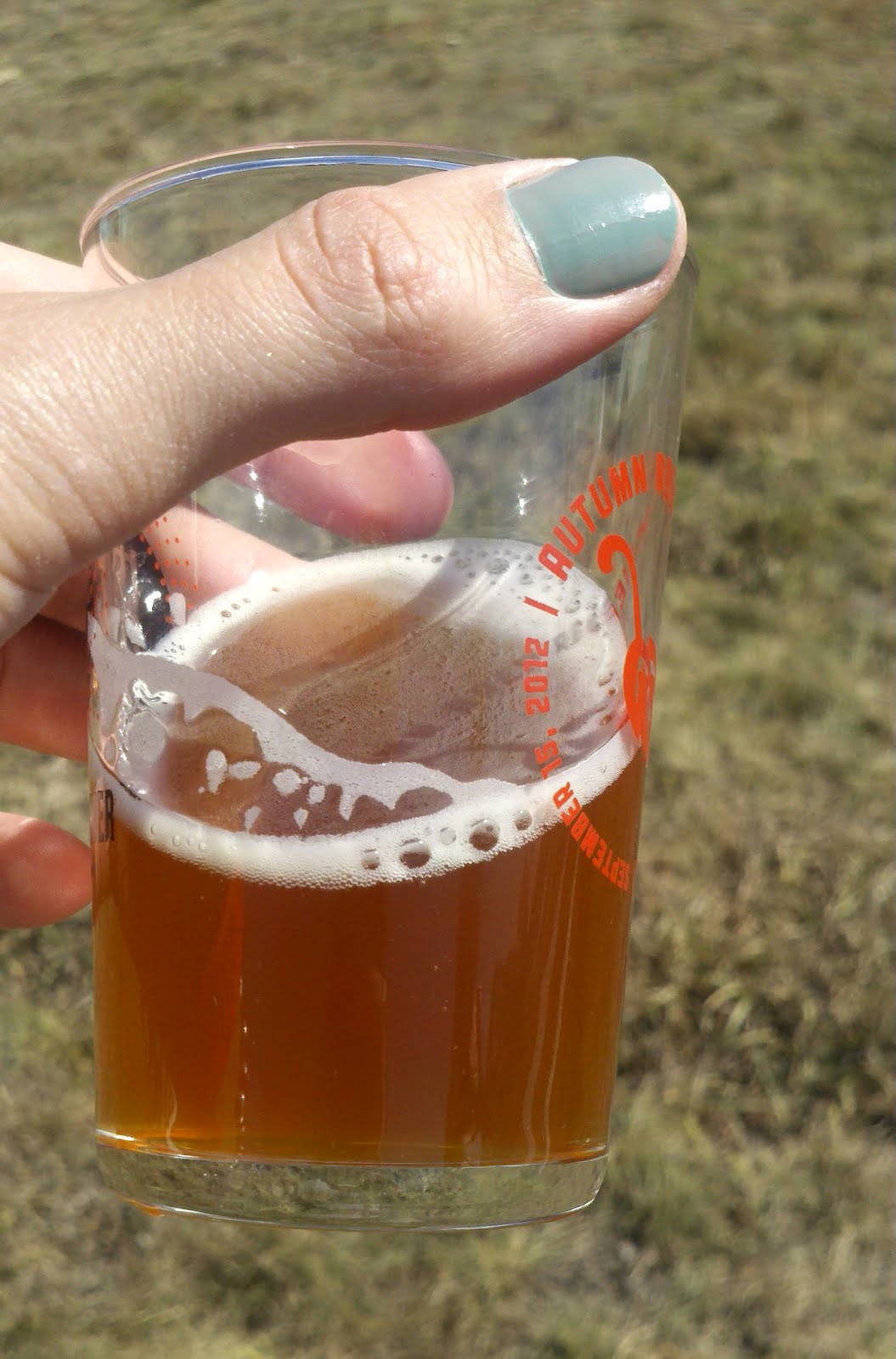 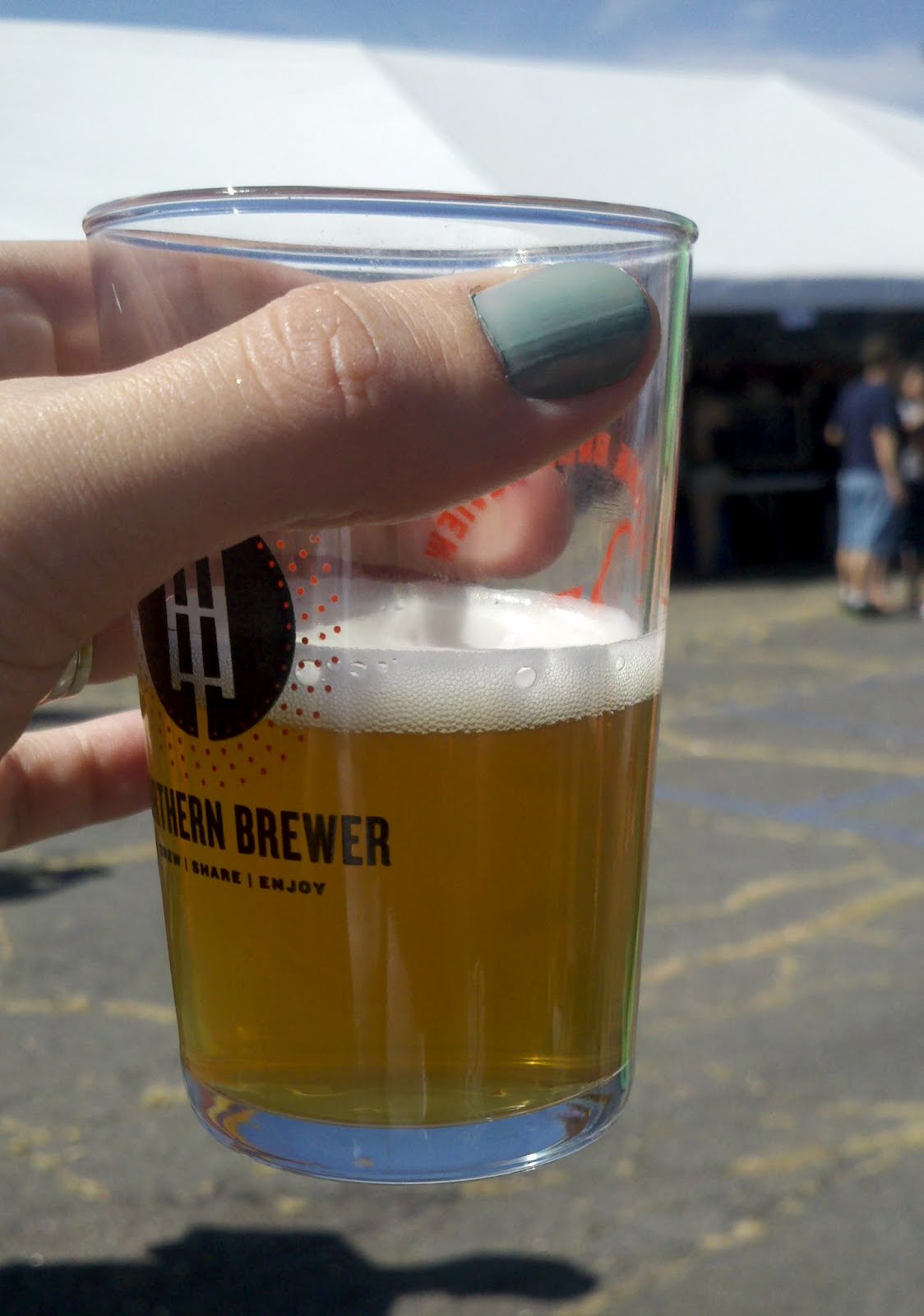 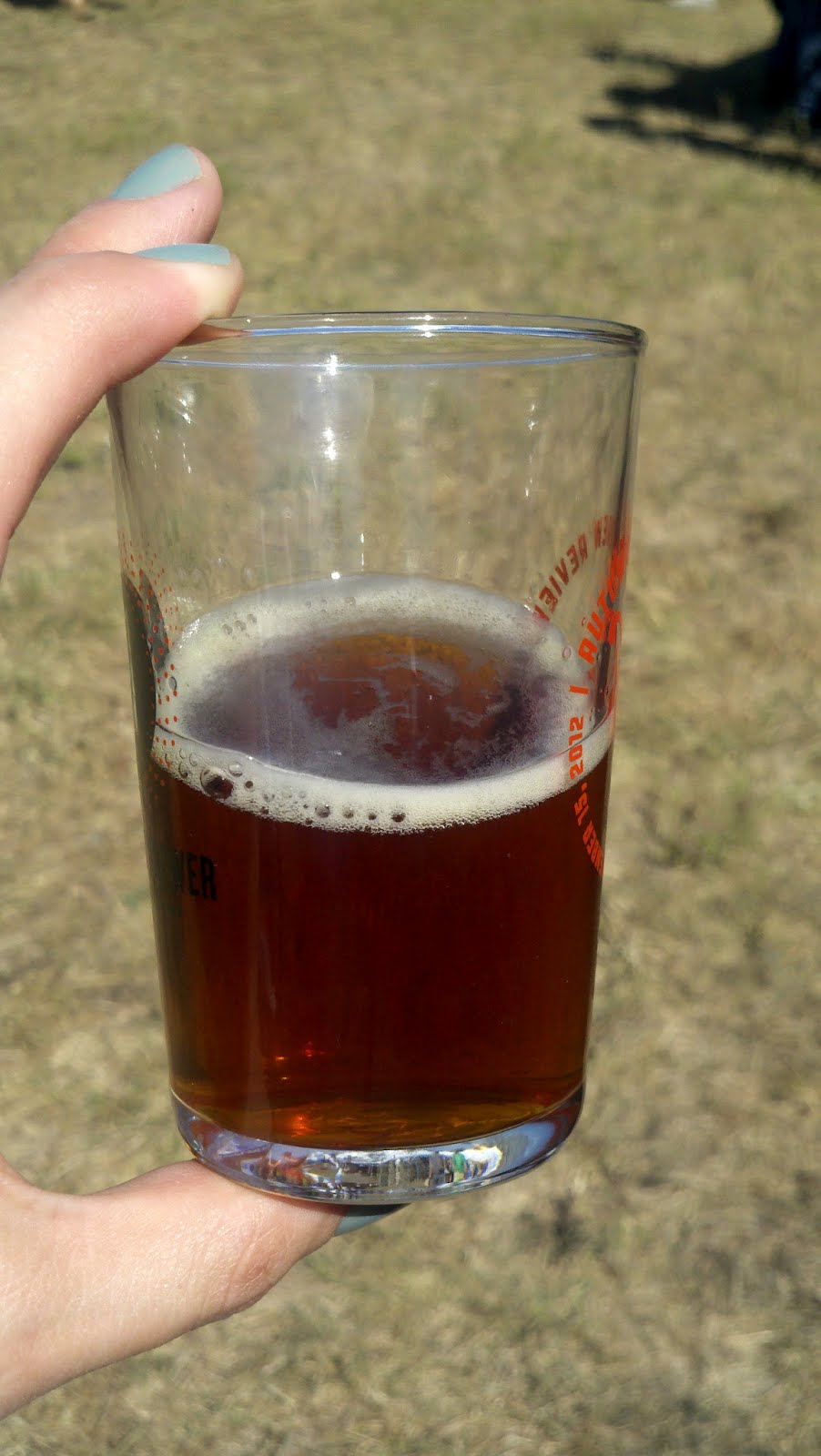 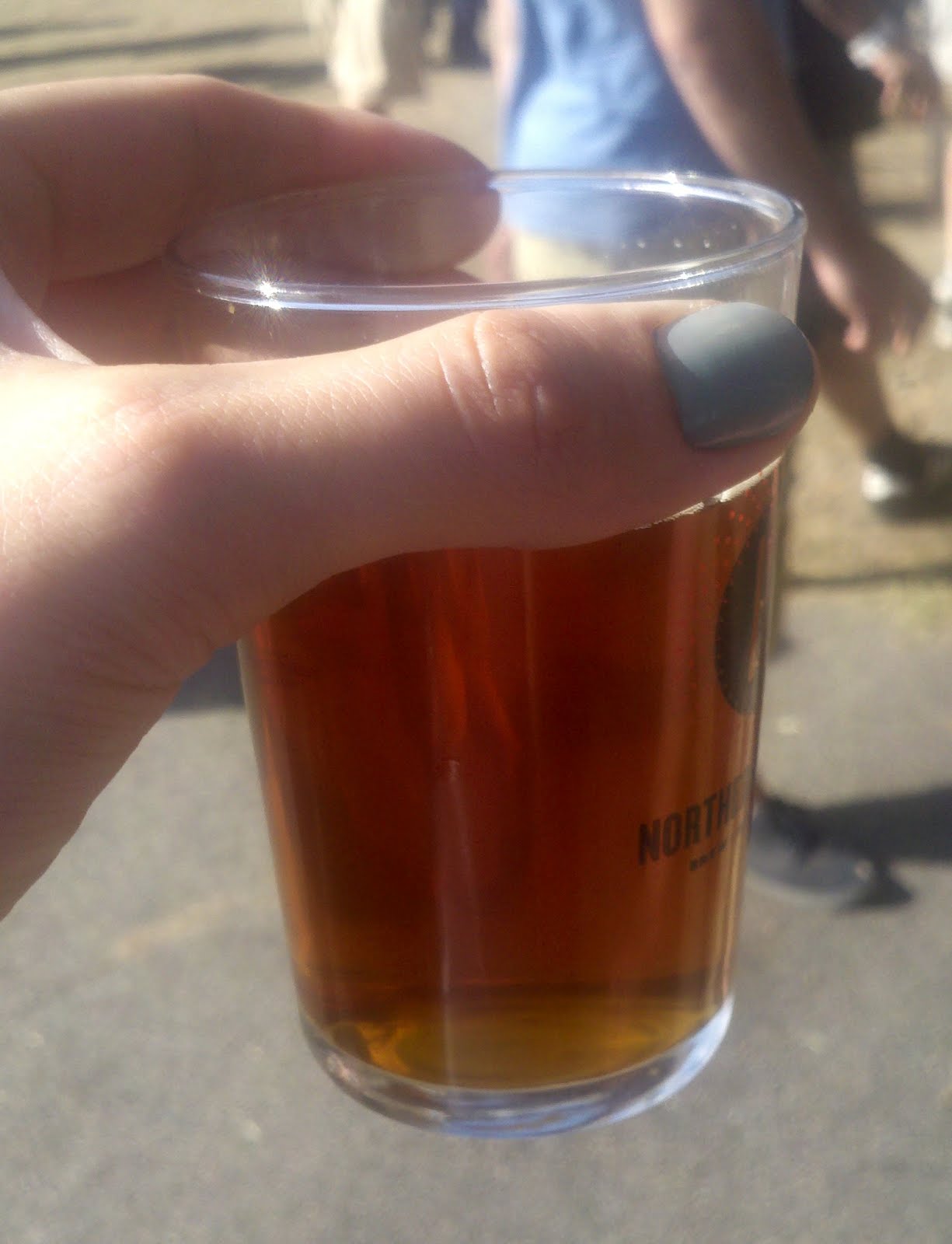 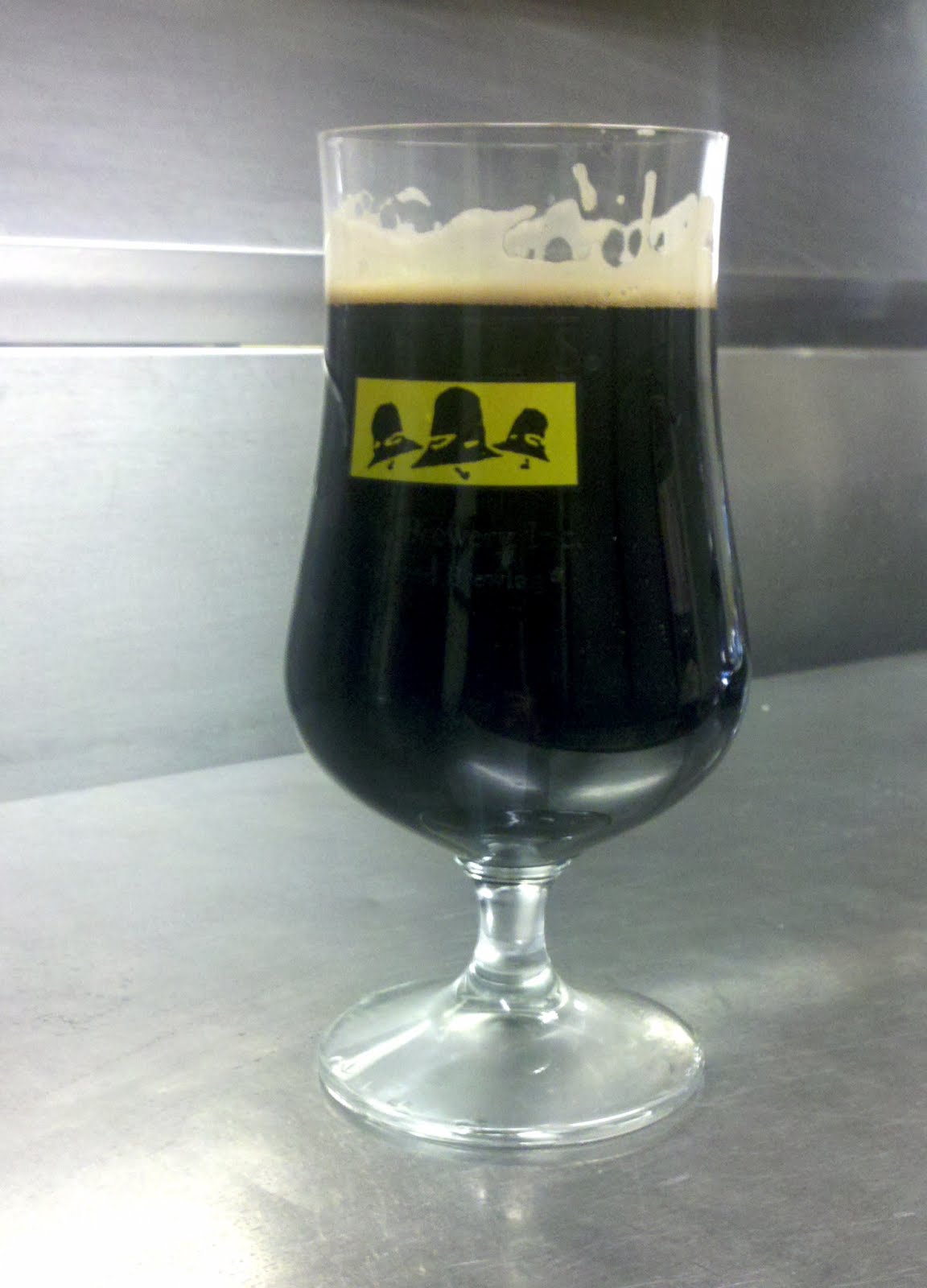 In a Biere de Garde face-off, I would pick Ommegang’s Biere D’Hougoumont
over Bell’s Le Pianiste in an instant. They were both great brews, but I
think the Biere D’Hougoumont was probably helped by the extra 1%
ABV that Le Pianiste lacked while hitting the same IBU level. That
being said, I really didn’t notice the oak or the maple that the beer
was aged on. It was a nice idea, though.

TheTallgrass Velvet Rooster truly was the perfect beer for a hot summer
day. It had a great blend of crisp effervescence with a light citrus
touch. Nothing about it was overbearing and it went down frighteningly
easy. One friend remarked that they found it to have a mouthfeel that
was much lighter than the posted 8% ABV. This is a typical trait of
Belgian-Style Tripels.

I was kind of joking when I mentioned Elf in my description of Avery’s The Reverend. But after just one sip, the first words out of my mouth were, “Oh my god this is Buddy the Elf’s favorite beer.”
Describing it as having “a heart of candy sugar” was probably the
understatement of the year. It was practically syrup. Even after
trying to think about other aspects of the beer that were remarkable, I
keep coming back to SWEET.

It’s really a good thing that I ended up putting Widmer’s Old Embalmer at
the bottom of my tasting order because once we got to the booth, we
were informed that it wouldn’t be tapping until 4:00 PM. How was
it? I know that I got the first pour. We’ll call this one a lesson in
why breweries should never wait until the last hour of a festival to tap
specific beers.

Last, but not least, Bell’s Black Note. We did end up making it to the tap
takeover at The Bulldog Uptown and it was just a phenomenal time. I had
never attended a takeover before, so it was extremely cool to see all
of the Bell’s beers on parade. If you have yet to go to a takeover, I highly recommend it.

What to say about this beer…The bourbon barrel-infused scent was
unmistakable and incredibly strong. It’s very rare that I meet a beer I
would be happy to smell for an evening without ever drinking it.
That’s not the point of beer, after all. But if there ever was such a
thing, this is it. Black Note is alarmingly smooth and full bodied
(especially where chocolate/coffee notes are concerned), with flavors
continuing to bloom well after you have stopped sipping.

Kat
Magy has spent a lifetime in Minnesota with a love for beer, traveling
Up North, sprinkles and running marathons. She also blogs at Tenaciously Yours, and you can follow her on Twitter @kljwm.