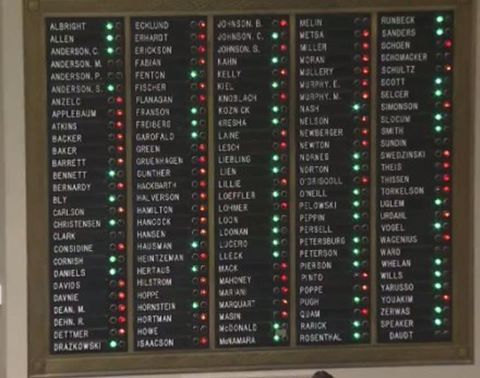 Rep Jenifer Loon offered an amendment to what Joe Hoppe called his omnibus liquor licensing bill, HF3699. After lengthy debate and a quick vote, the amendment ultimately failed and was not attached to Rep Hoppe’s larger liquor bill.

Unhappy with the vote? 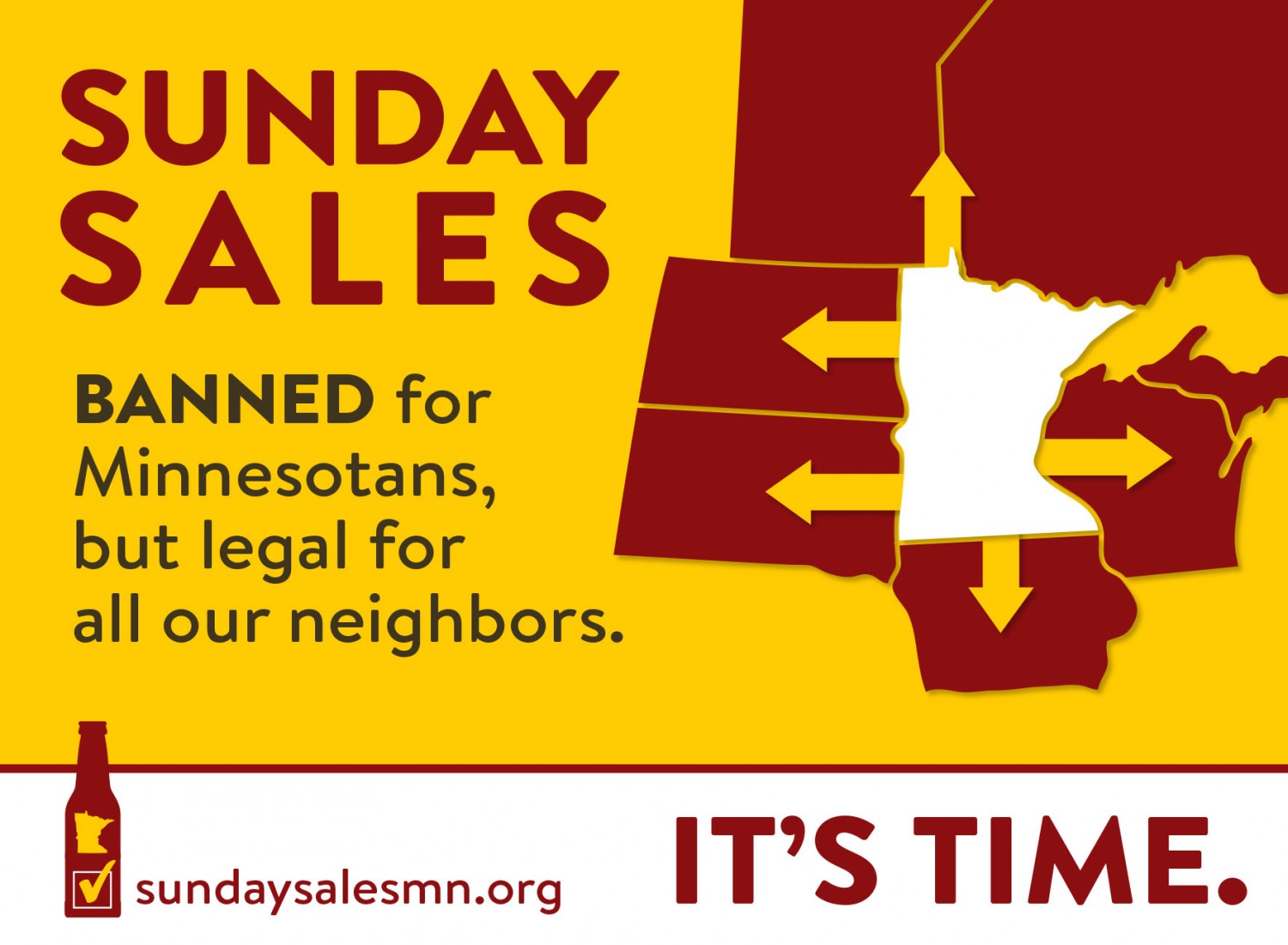 Though the language of the amendment was more restrictive then the language voted upon last year, there were actually more people who switched from a “yes” vote to a “no” vote than the other way around. Here is the breakdown: