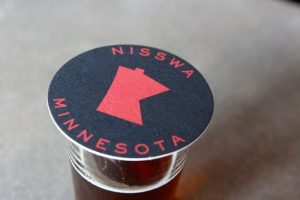 The brewers of Nisswa Minnesota want to be able to sell growlers of their beer on Sundays. The only problem, the Nisswa City Council won’t allow it. 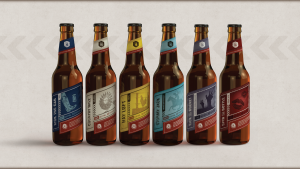 A six-pack plus one to try for Fourth of July

As we look to celebrate our independence on July 4 and the mercury nears its peak, a few staples quickly come to mind, including our favorite topic around here: beer. 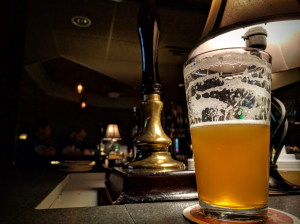 Formerly known as Señor Wong, SW Craft Bar continues their rebranding with the addition of a cask system and beer engine. Having already expanded their craft beer selection to 25 lines, the addition of cask beer will give customers added variety. 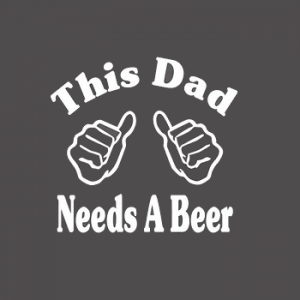 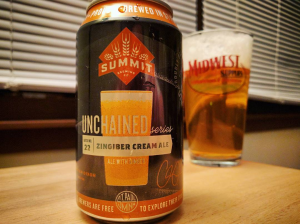 Can you believe that Summit Brewing has released 22 beers in their Unchained series. Quite the variety of styles in this portfolio. From dead on interpretations such as the Kölsch to truly unique brews such as Herkulean Woods, ale brewed with Minnesota malts and maple syrup plus spruce tips from Iowa. For Unchained 22, the Zingiber Cream Ale brewer Christian Dixon borrowed from a classic and made it truly unique. 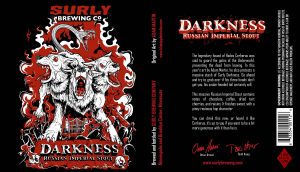 “I experienced equal parts excitement and fear after finding out I got the Darkness project. My hope is that what I made is well received by the community, and that it feels at home with the amazing Darkness illustrations from previous years.” 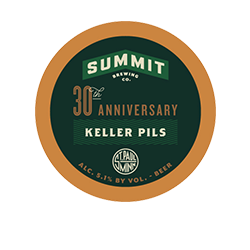 Summit Brews Up A Classic to Celebrate 30 Years

Combining that classic pilsner malt with traditional and modern German hop varieties in Summit Brewing’s copper brewhouse has allowed its brewers to produce a superb German-style pilsner, served unfiltered to allow for more flavor and character in the final glass.

Badger Hill and Valleyfair Want To Take You On A Ride