The internet was ablaze Sunday after Surdyk’s Liquor and Cheese Shop opened — more than three months ahead of schedule of the first legal Sunday liquor sales date on July 2. 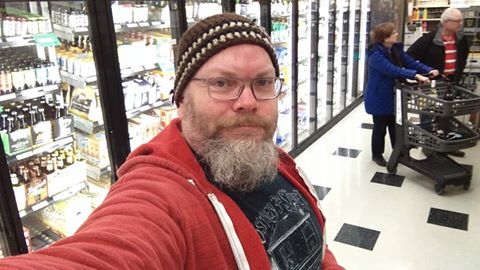 Ignoring requests from the city of Minneapolis to close down, Surdyk’s was issued a $2,000 fine and a 30-day suspension of its liquor license starting July 2, according to WCCO. The very first Sunday all other Minnesota liquor stores (if locally allowed) will be able to LEGALLY open for Sunday liquor sales.

The store has a sordid history with some Minnesota consumers. Store ownership has been a longtime opponent of Sunday liquor sales and has drawn some outrage in the past for their pricing tactics. 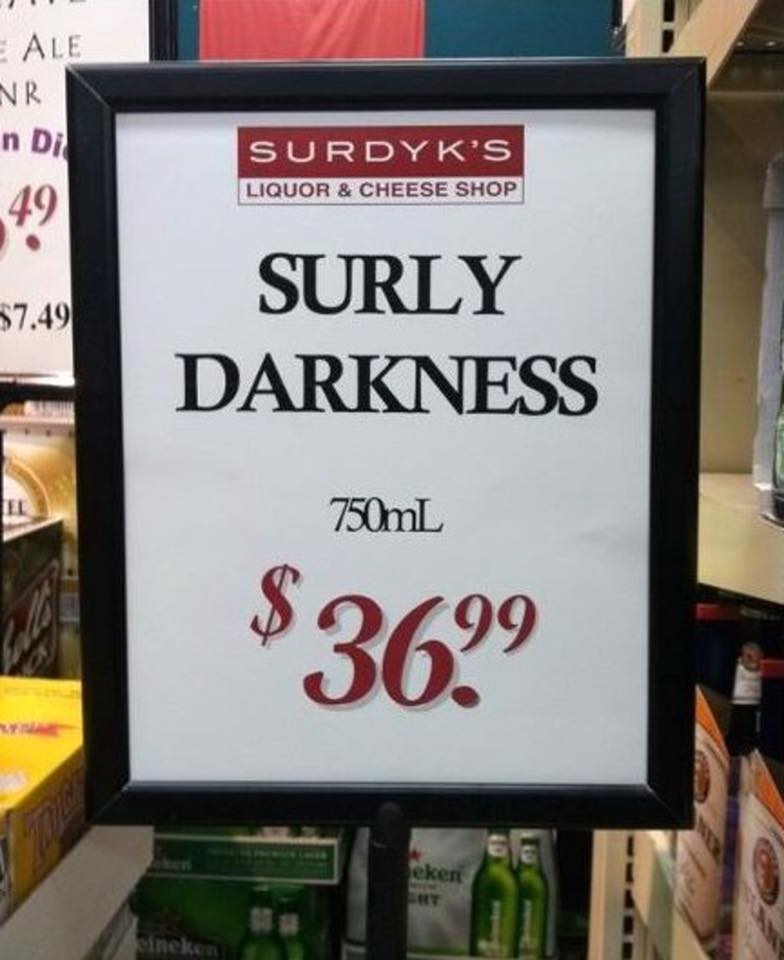 Jim Surdyk, the owner of the liquor store, told several media outlets on Sunday that because the bill was signed by Gov. Mark Dayton, there was no reason to wait until July to be open on Sunday.

No word on if the suspension will impact their partnership with Amazon.com. Surdyk’s is the sole Twin Cities partner for Amazon Prime’s liquor delivery service.

Surdyk’s Liquor does have an opportunity to appeal the decision.