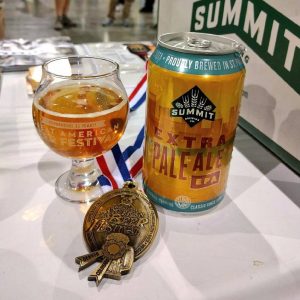 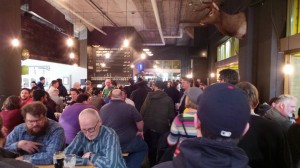 Despite having been in existence for nearly half a decade now (at least in MN), taprooms (and now tasting rooms for distilleries) are still new to a lot of people…. 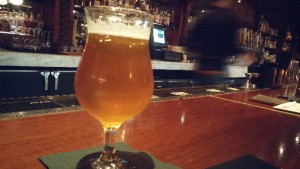 This is not going to be one of my normal posts about news in the beer industry or an educational guide about how to do something. There are very few… 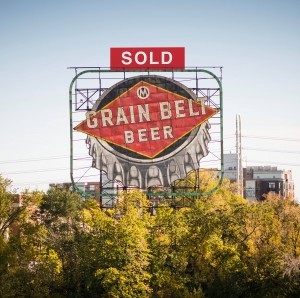 You’ve probably already heard that Schell’s has bought the iconic Grain Belt Beer sign that overlooks the Mississippi river in Minneapolis. They plan to restore and re-light the sign by 2017. And if you’ve heard that, then you’ve almost definitely heard that Schell’s is planning to brew a new beer to celebrate this acquisition – a copper lager by the name of Lock & Dam Lager under the Grain Belt brand. 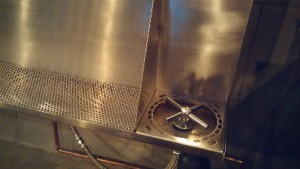 The Truth About Glass Rinsers

There has been a lot of talk lately about glass rinsers. They are popping up all over the state in craft beer bars and have gained a lot of interest in the media as of late. 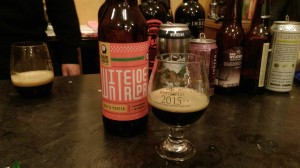 With the holidays upon us, the liquor store shelves are inundated with winter warmers, Christmas ales, and other seasonal specialties. Choosing the right beers for your gatherings this holiday season can be… 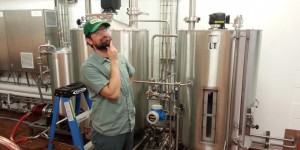 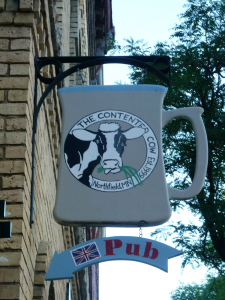 The Cow’s proprietor, Norman Butler (no relation to this writer), recently took time to respond to some questions for mnbeeractivists.com.