Dress up to compete in a Star Trek themed costume contest at Summit’s Beer Hall and visit with the folks from TeaSource as they host tea education/demonstrations. USS Nokomis, a Twin Cities Star Trek fan club will also be hanging out and showing off their interactive Star Trek props.

Make It So is the 19th beer in Summit Brewing’s Unchained Series. Unchained is a series of beers where the brewer is given complete freedom to try something new and different, to brew something that stands out and allows them to show their brewing skill.

Summit Brewer Nick Hempfer decided to take beer to a place he had never brewed before, so he created Make It So. Make It So, an Extra Special Bitter ale brewed with Earl Grey Tea. Coffee beer has been done, Nick is bringing together two of the UK’s favorites: beer and tea.

Listen to Summit Brewing’s Head Brewer Damian McConn talk about Unchained 19: Make It So, on the The Minnesota BeerCast 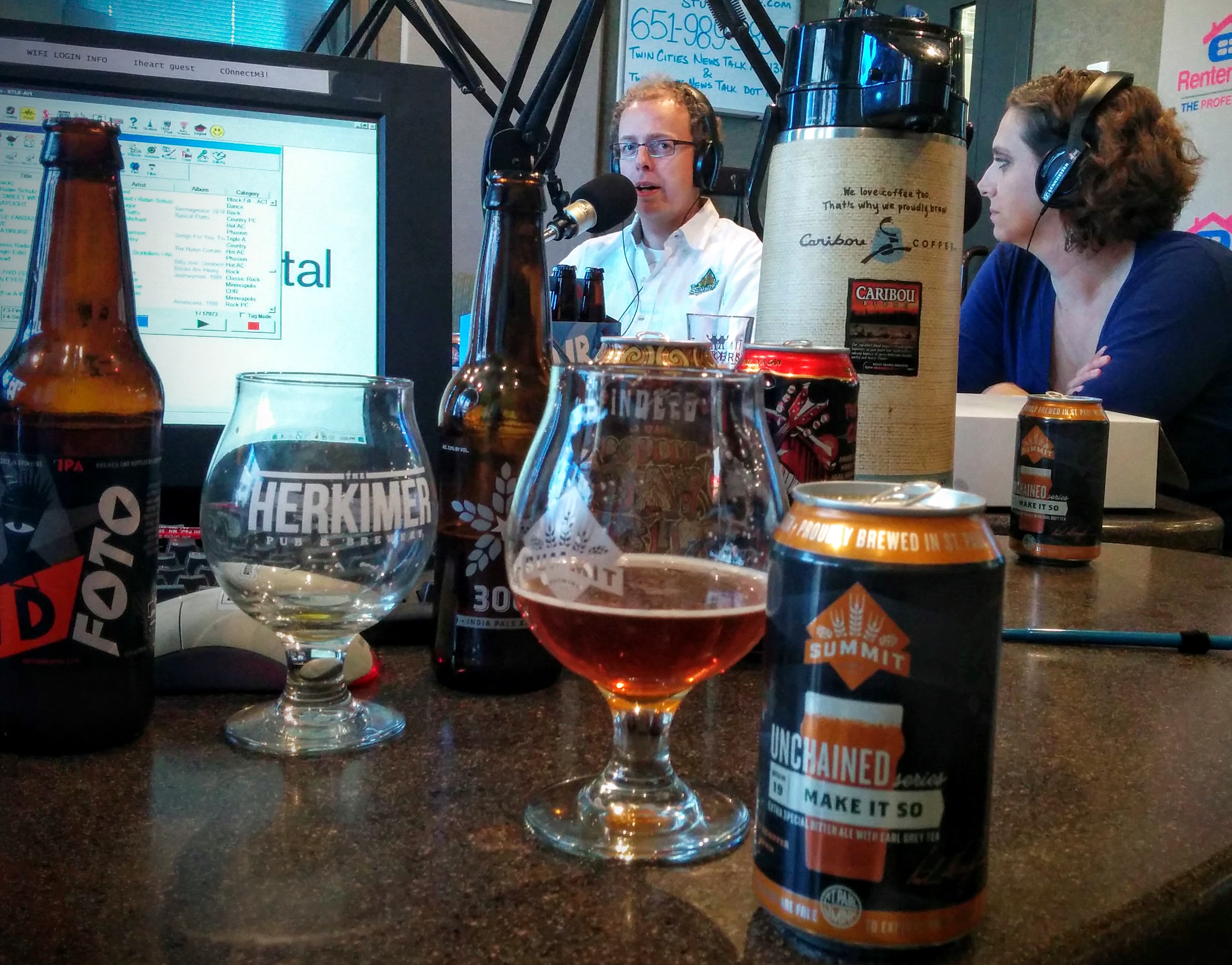